MEMPHIS, Tenn. (localmemphis.com)- Early voting in Memphis is underway as mayoral candidates were out and about campaigning and rallying support on Saturday. In... 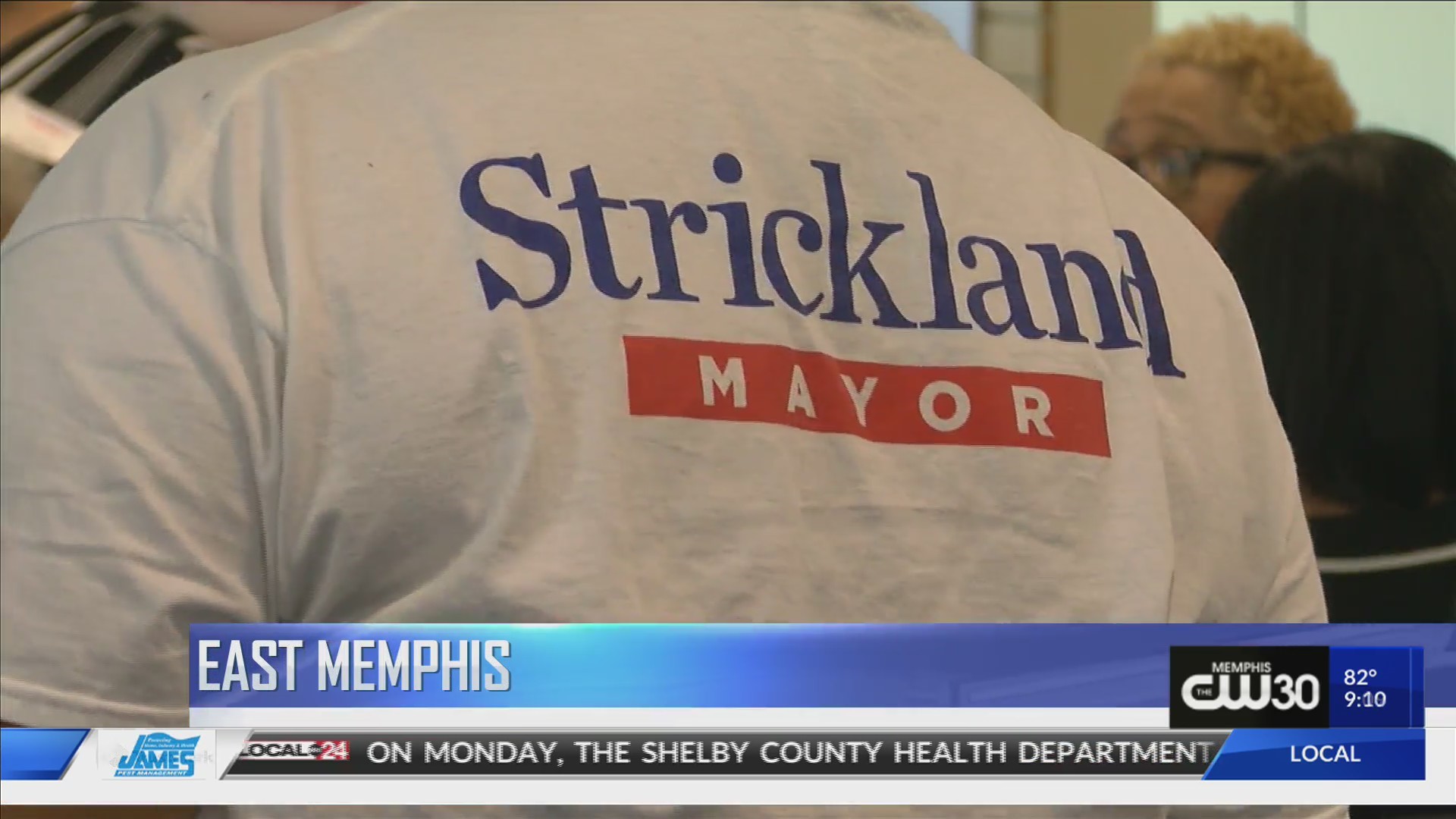 MEMPHIS, Tenn. (localmemphis.com)- Early voting in Memphis is underway as mayoral candidates were out and about campaigning and rallying support on Saturday.

Incumbent Mayor Jim Strickland supporters hosted the “Women with Momentum Get Out the Vote Breakfast” in East Memphis.

Mayor Strickland talked to women about his plan for the future of Memphis and told Local 24 he felt his campaign was going extremely well.

“I think it’s going great, we’re getting a great response. We’re running a full fledged grass roots campaign in every neighborhood in this city and the reaction has been fantastic so we just got to finish strong,” Mayor Strickland explained.

Buses were on hand to take supporters to the precinct to vote early.

Tami Sawyer went to the Dave Wells Community Center Saturday afternoon to early vote. However, she wasn’t alone, she brought along her dad and supporters as well.

Sawyer is currently a County Commissioner for District 7, which includes Midtown and Binghampton.

Across town, Dr. Willie Herenton spent his afternoon waving to drivers in Frayser.

Dr. Herenton was the first elected African American Mayor of Memphis, when he was elected in 1991. He went on to win four more elections before leaving in the middle of his fifth term.