MEMPHIS, Tenn. (localmemphis.com) – When it comes to Elvis, there is no separating the King of Rock ‘n’ Roll from his cowboy demeanor.  E... 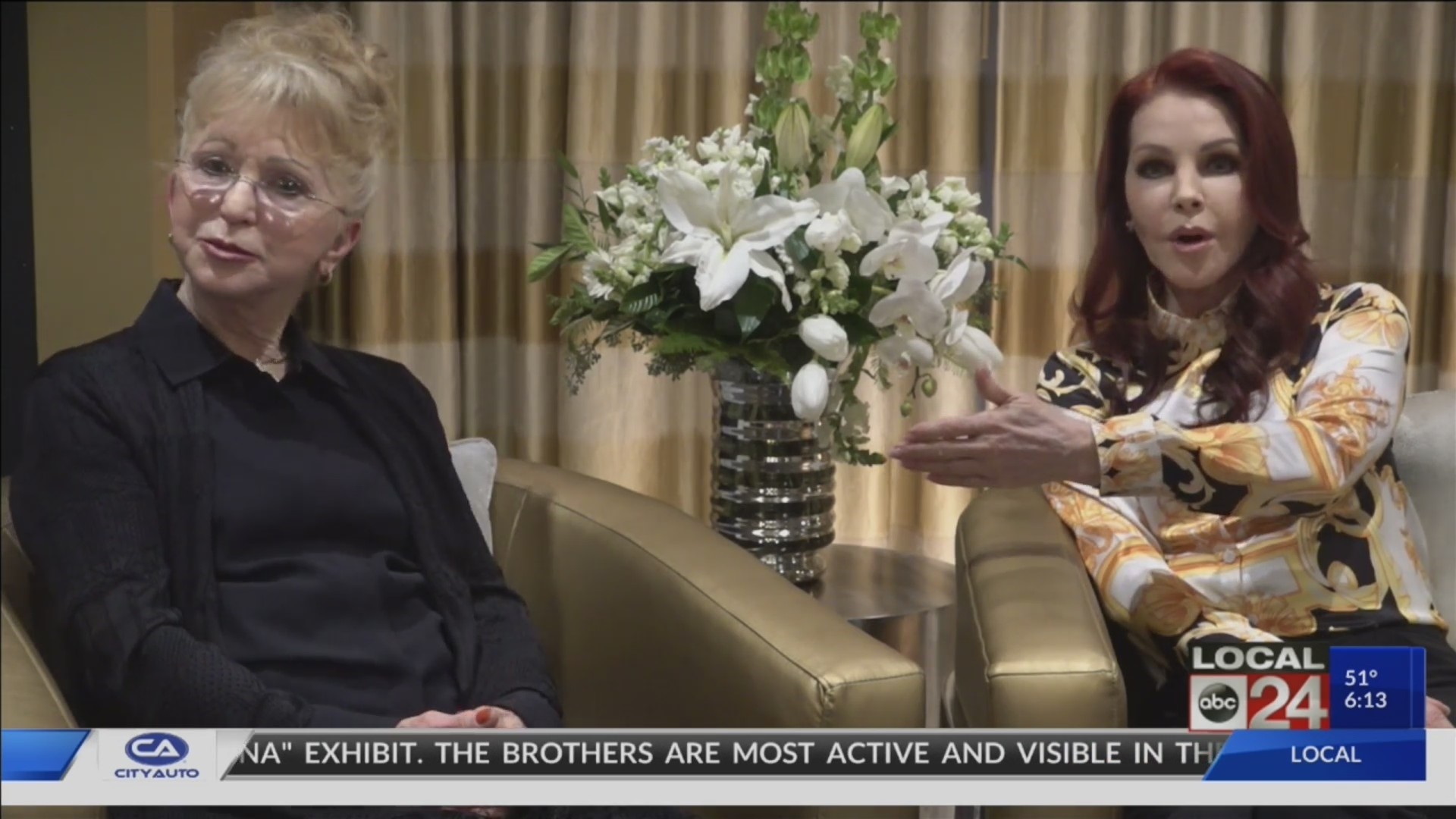 MEMPHIS, Tenn. (localmemphis.com) – When it comes to Elvis, there is no separatingthe King of Rock ‘n’ Roll from his cowboy demeanor.

Elvis kept multiple horses at Graceland, and horses remainimportant to the Graceland estate.

A local former teacher takes care of the horses. 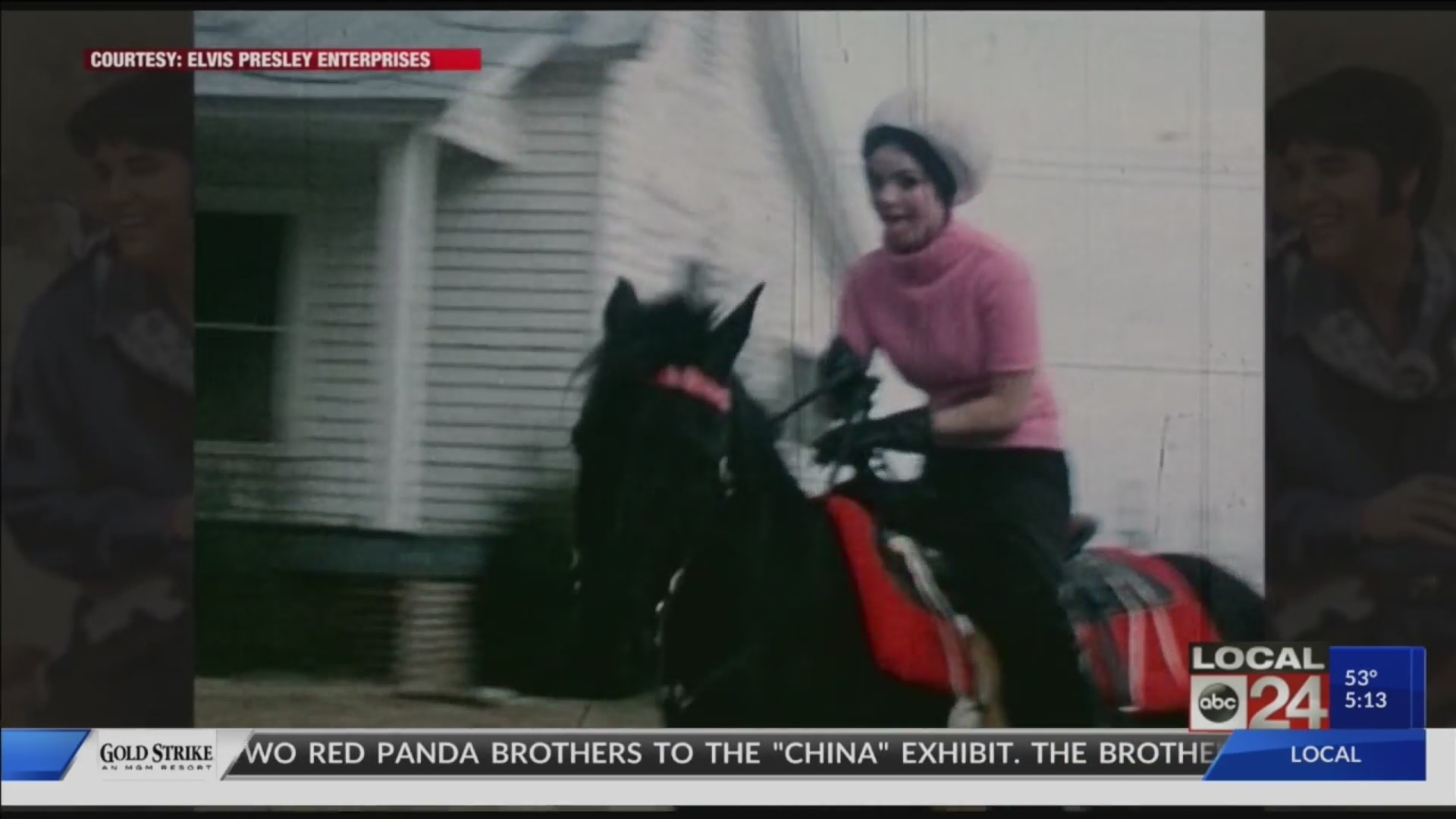 “She’s a chemistry teacher and here she is in the barn. This is what’s so great, I think. Who does that?” asked Priscilla Presley, Elvis Presley’s ex-wife.

Who does that? Alene Alexander does. She has worked at Graceland for 38 years now.

“I was teaching school in 1982 and thought, ‘You know what? Ijust want to go see inside that house.’ Never any idea that there was a horsehere,” said Alexander.

Since she loved horses, Alexander became their caretaker.

“I gathered up all of my horsecredentials because I had just sold my horse. I went to all the right peopleand they said, ‘Oh, okay.’ They became mine for 34 years,”said Alexander.

“Just a minute. They weren’t all yours,” saidPresley.

Alene Alexander took care of the houses at @VisitGraceland for 38-years. She and Priscilla Presley she a love for horses and have formed a special friendship. pic.twitter.com/WY7fKPSH4u

Priscilla Presley shared that same love. It was because ofher that Elvis brought horses to Graceland.

“He got me my first horse as a Christmas present –Domino,” said Presley.

Pretty soon, one horse became two. Then, there were five. Moreand more horses were added over the years.

“He’d have horses for all the guys that worked for him andsome of the wives. You got a horse whether you like it or not. You got thehorse,” said Presley. She asked Alexander, “So we had how many? 35horses?”

She took care of the five horses left behind that actuallybelonged to Elvis, including Rising Sun.

“We got Rising Sun all cleaned up and ready to go and Iput a saddle on him. I thought, ‘I’m going to ride him.’ He took off runningtoward the front pasture and ran back to the barn. I thought what in theworld is going on with those horses. Then, I saw the home footage of Elvis onRising Sun and it was always wide open straight to the front fence and thenstraight back to the barn. The horse had never forgotten. He wasdoing what Elvis had taught him to do,” said Alexander. “There’s a magic in the barn that takes away the day if you had astressful day.”

“That’s why he went. That’s exactly how he felt. It takesaway the stress. He was able to be himself,” said Presley.

Both Presley and Alexander said they are proud the barn and horsesare there for people to see. It allows fans to experience something Elvis helddear.

Alexander now serves as Graceland’s Ambassador. She is one ofthree of the original staff members still working at the estate.