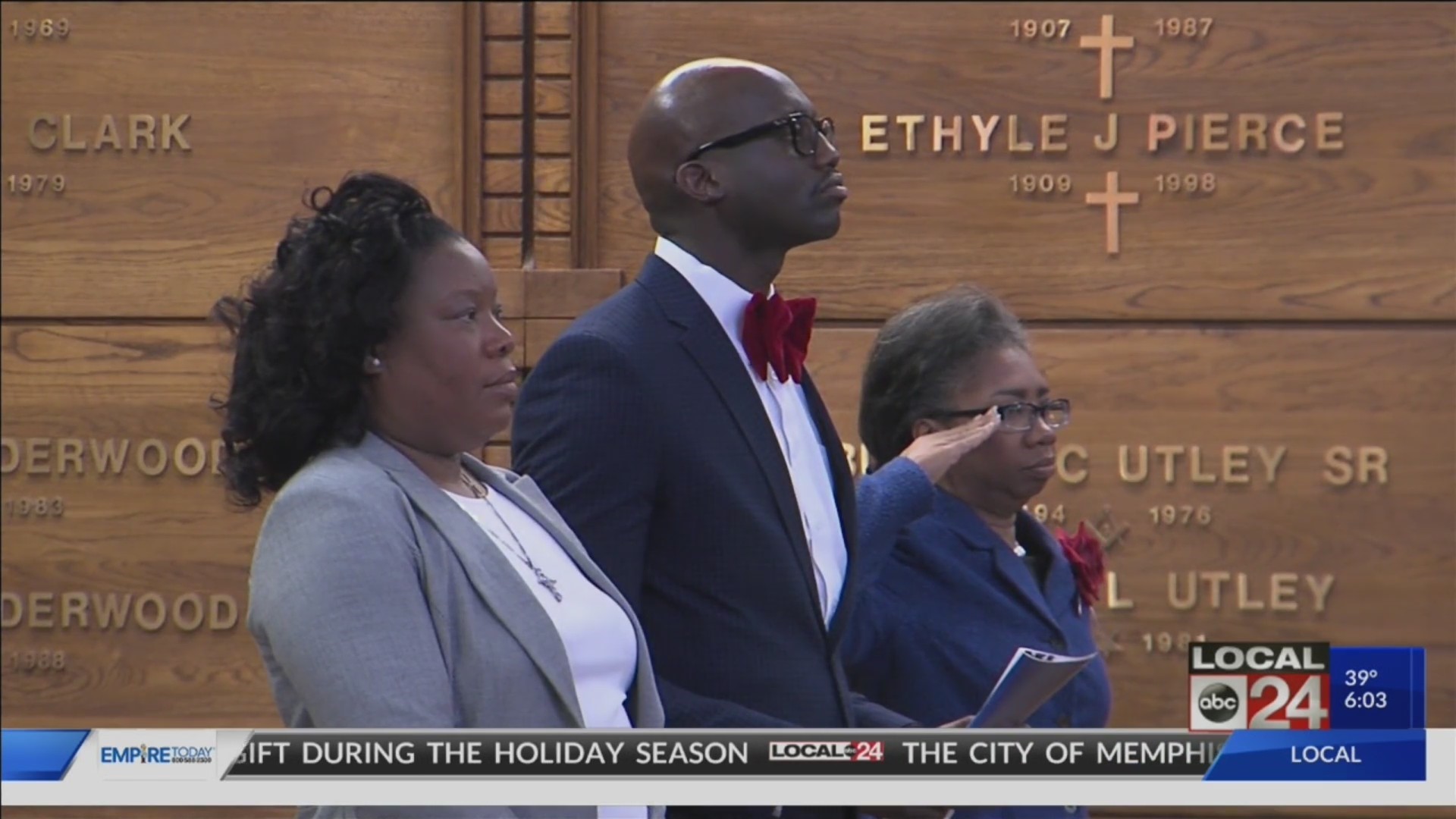 This is the first service of remembrance and commemorationdedicated to female veterans.

The women we spoke to said that it’s nice to have an eventhonoring them for their service, since they are often looked over.

“Oh, it’s wonderful because many times, whenwe’re out in the community, people will often say ‘Thank you for your service’to our brothers-in-arms and they forget us, and so to be able to representwomen who served in the military, who sacrificed so much, it’s truly anunspeakable honor,” said U.S. Navy Veteran Lolita Poplar.

“While women are a minority in the military eventoday, they still play a vital role,” said U.S. Air Force Veteran (Ret.) Col.Valire Taylor.

These veterans told us that the shift in more womenserving in the military is a depiction of the traditional demographics in ourcommunity.