Pro golfer Doug Barron was welcomed back home in east Memphis by family and friends. His return punctuated by a major tournament win over the weekend and a retu... 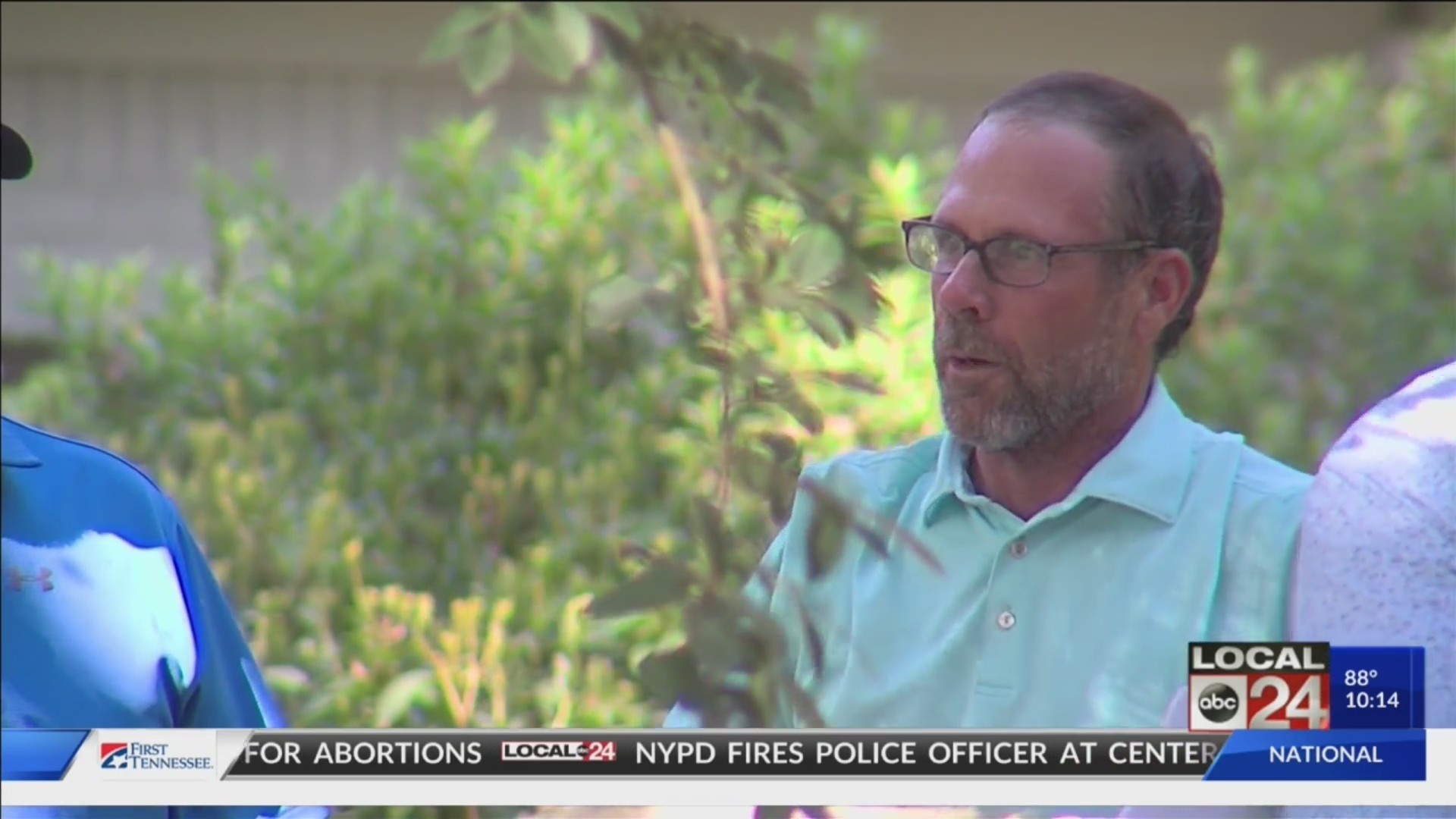 MEMPHIS, Tenn. (localmemphis.com) — Pro golfer Doug Barron was welcomed back home in east Memphis by family and friends. His return punctuated by a major tournament win over the weekend and a return to the PGA tour after a suspension nearly a decade ago that threatened to end his career.

There’s more than meets the eye for most victories in sports, and Doug Barron’s story of defiant victory is one of those. Less than 24 hours before his welcome back surprise party, Barron was sinking his final putt to bring home a championship title in New York at the Dick’s Sporting Goods tournament.

“I couldn’t have drawn it up any better when I swung the putt at 17 I knew it was over,” said Barron. “I knew I could go finish the deal.”

A victory wasn’t always so sure for Barron in only his second major PGA tournament since his return to the circuit after becoming the first golfer suspended from the tour nearly a decade ago for testing positive for a performance enhancing substance.

Barron was surprised by dozens of friends and family who have supported him through the tough times and now success.

“I think it’s a victory for, you can say all mankind about a story of persistence,” said Jeff Rosenblum, Barron’s friend. “It’s a story of never, ever giving up and never, ever stopping to believe to believe in yourself, and it helped me believe in friends and I’m so proud of him.”

“This week was just all the hard work I put in all year and a half and getting my confidence back and playing in tournaments,” said Barron. “Just getting back in these events, getting back in contention, learning how to win again.”