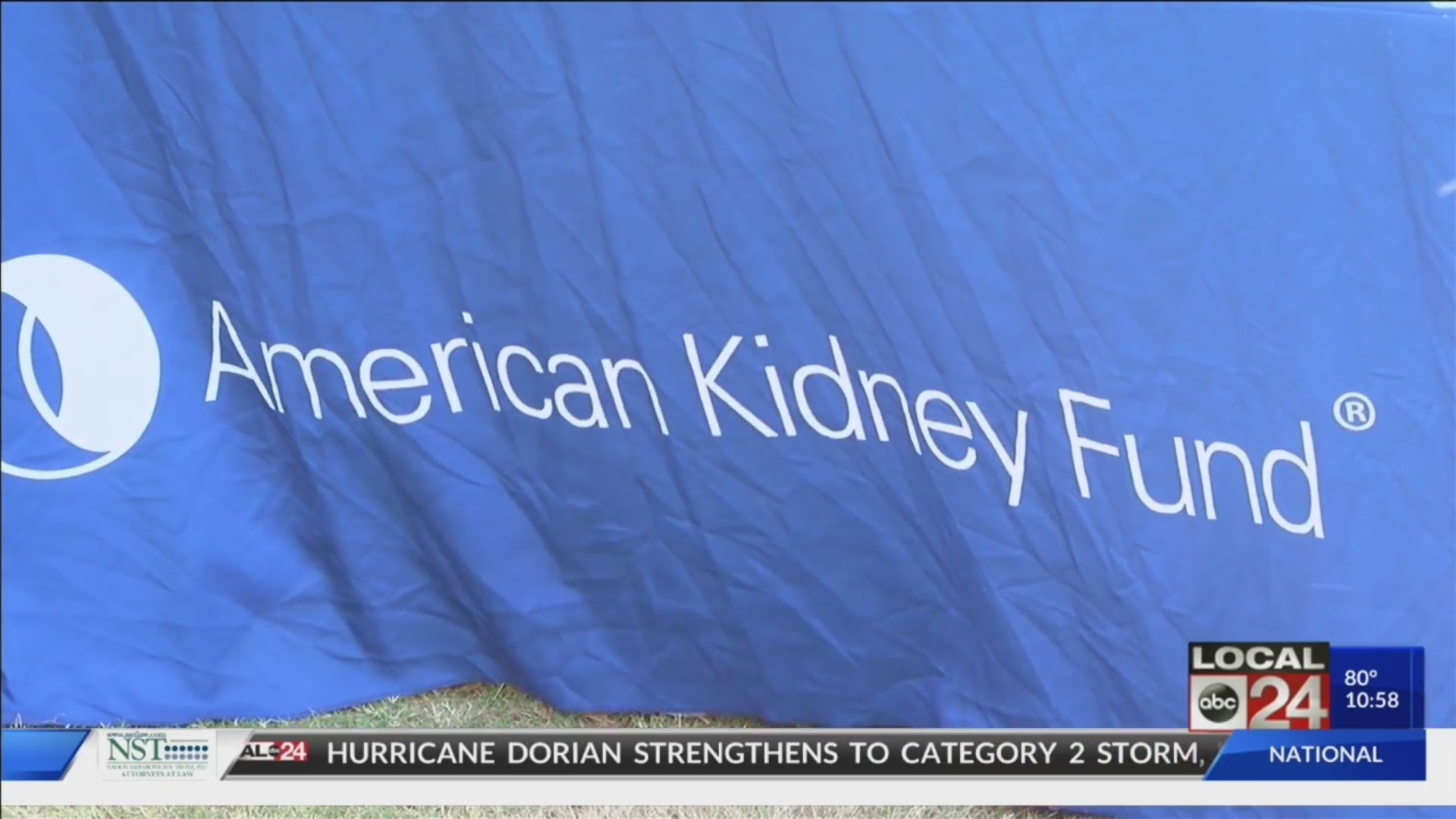 More than 5,000 people in Memphis are living with kidney failure and more than 4,000 of them rely on dialysis to stay alive.

The American Kidney Fund says African-Americans, Hispanics and Asian-Americans (who make up more than 54% of the population of Greater Memphis) are at increased risk for kidney disease and kidney failure, but public awareness of the disease is low.

“Memphis is one of the cities in the country that has the highest rates of kidney failure in the country so we’re trying to get people screened to prevent that from happening so they know exactly how their health is and if it’s caught early they can do something about it,” said Melanie Paris, Senior Director of Health Initiatives & Education at American Kidney Fund, Inc.

More than 2,000 new cases of kidney failure are diagnosed in Tennessee each year.

Kidney disease is the ninth leading cause of death in the U.S. – affecting 37 million Americans and is a silent killer without symptoms until the late stages.