Memphis Budget Has Money To Help With Home Affordability

Sometimes a budget gets noticed because the people who make the most noise want their issue noticed. It happens here and everywhere else. Sometimes important, l... 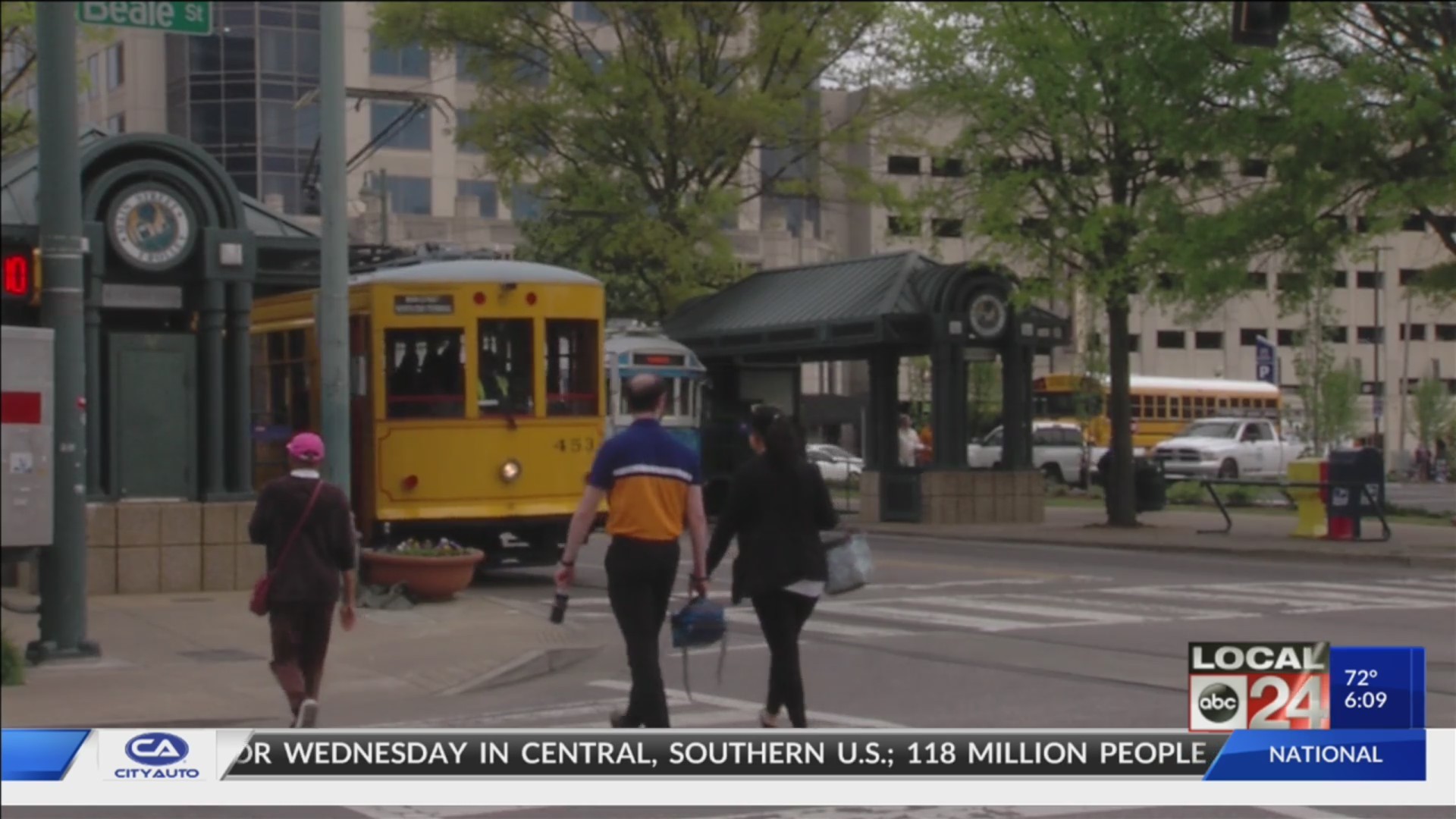 MEMPHIS, Tenn. (localmemphis.com) — In every budget –city or county– some things that are really important get overlooked. Memphis Mayor Jim Strickland’s budget has a few things that can literally change a person’s life.

As Mayor Strickland talked about how, “For the fourth year in a row, we are proposing another increase to pave our city streets,” you could see people begin to zone out. Nothing personal. This is something important for everybody.

By the time it’s mentioned in a speech it could be one of those eyes glazing over moments. Hang with it, however, and you could understand the Strickland theme.

“For far too long, certain areas of our city have not seen the type of development we would all like to see,” he said.

This is something that people have criticized the mayor about. He disagrees and says in this budget he is pushing for changes to make all neighborhoods more livable. The Memphis Affordable Housing Trust Fund is an example, he says. It is supposed to help people in need of housing or needing repairs on housing.

“They’re not all going to be in one location,” Mayor Strickland told reporters. “For example, the more than 5,000 affordable homes we’ve funded since becoming mayor, they’re all over the city. There’s over a thousand of them just in downtown Memphis. So, this is going to be spread throughout the city to help people get quality affordable housing.”

“All over the city.” It is an election year, and those four words have a nice sound, especially when the two main opponents are using what they call unfair neighborhood treatment as an issue. Strickland says he and his administration have been doing what they can.

Everything the Mayor mentioned can be changed by the Memphis City Council as they begin their budget debates. It must be approved before July 1.