When it comes to racial equality, the Greater Memphis Chamber said it's time to move from protests to real action. 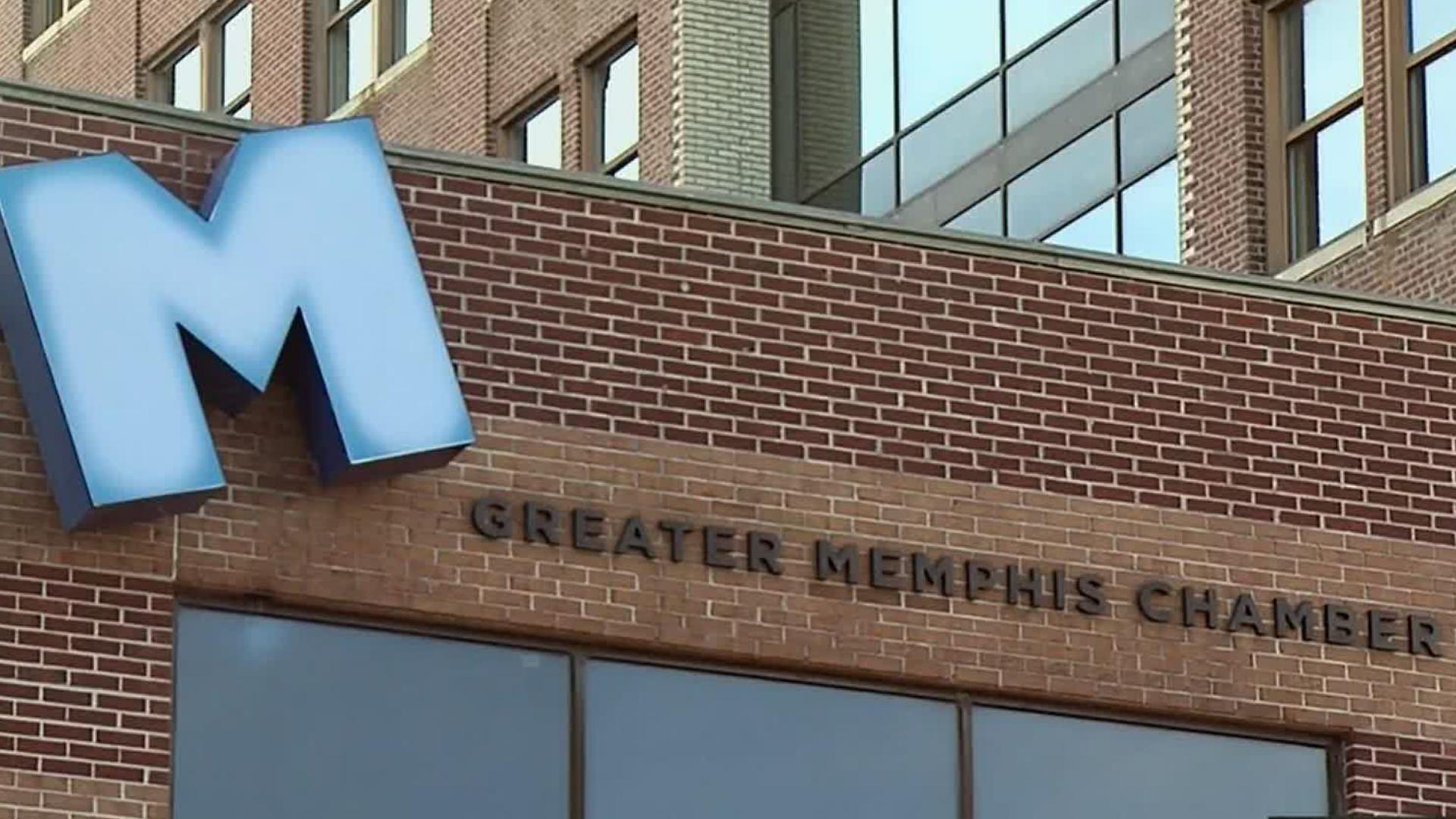 When it comes to having conversations on race, Greater Memphis Chamber President Beverly Robertson knows what she's talking about. Prior to her current role, she spent nearly 20 years with the National Civil Rights Museum.

"I think the local protests elevates the importance of the issues that have long plagued the black community and some of the issues around racism, systemic racism, institutional racism that exists in America and certainly in the city of Memphis," Robertson said.

Recently, the chamber launched an initiative to have frank conversation with business leaders about creating an inclusive and equitable workforce. 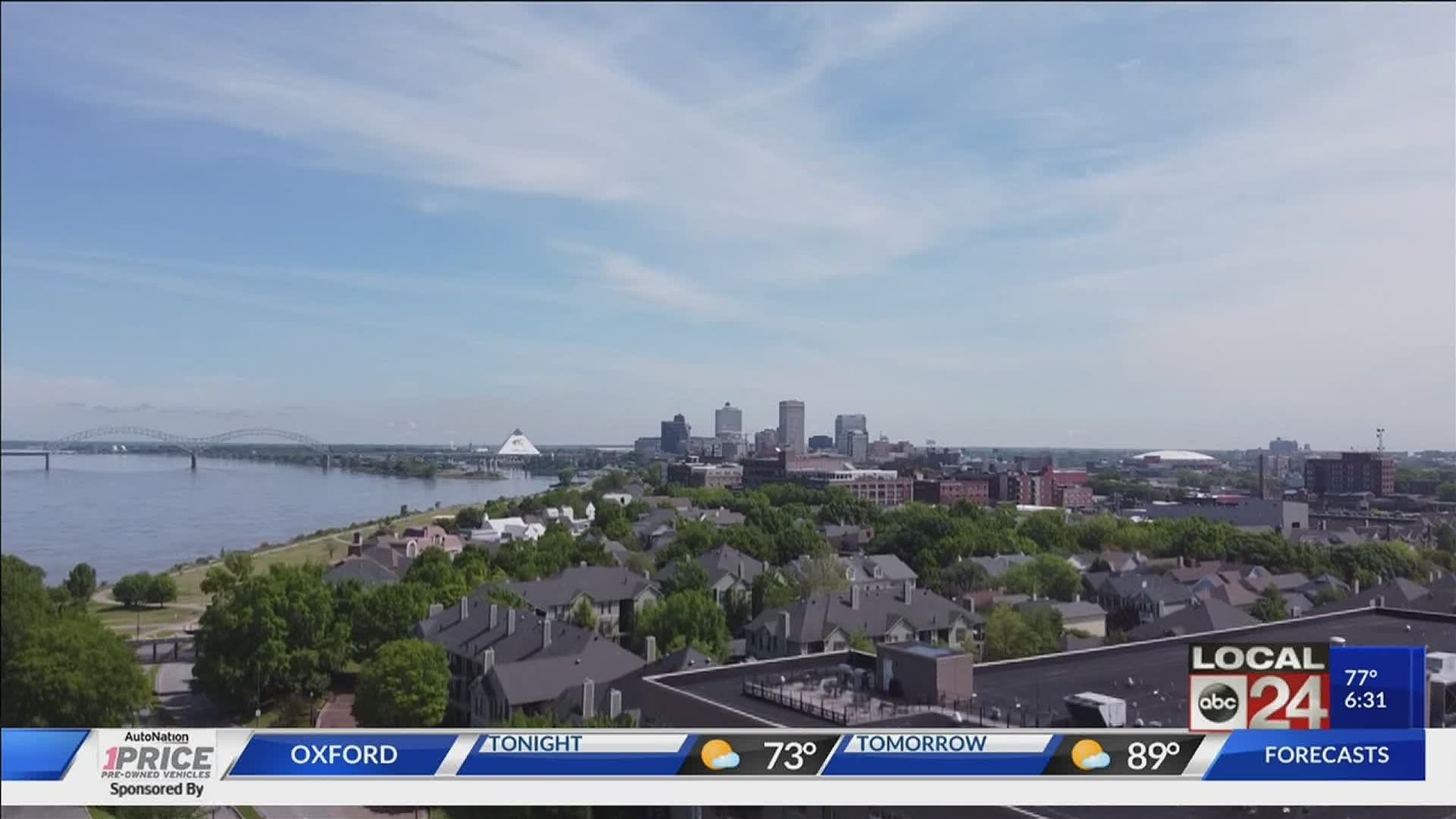 Robertson said issues of racial inequality have to be confronted and business leaders should do that by listening, reading, learning and then acting. The action, she said, starts with the conversations.

One of the steps Robertson recommends businesses do is to create a group made up of Black employees and create a safe space for them to have tough discussions.

She also recommends employees branch out inside the (virtual) office.

"Build a relationship with someone that doesn't look like you and I think then you will understand the plight of someone who is different," she said.

To help businesses, the chamber has put together a resource guide on how to begin racial conversations for employers here.