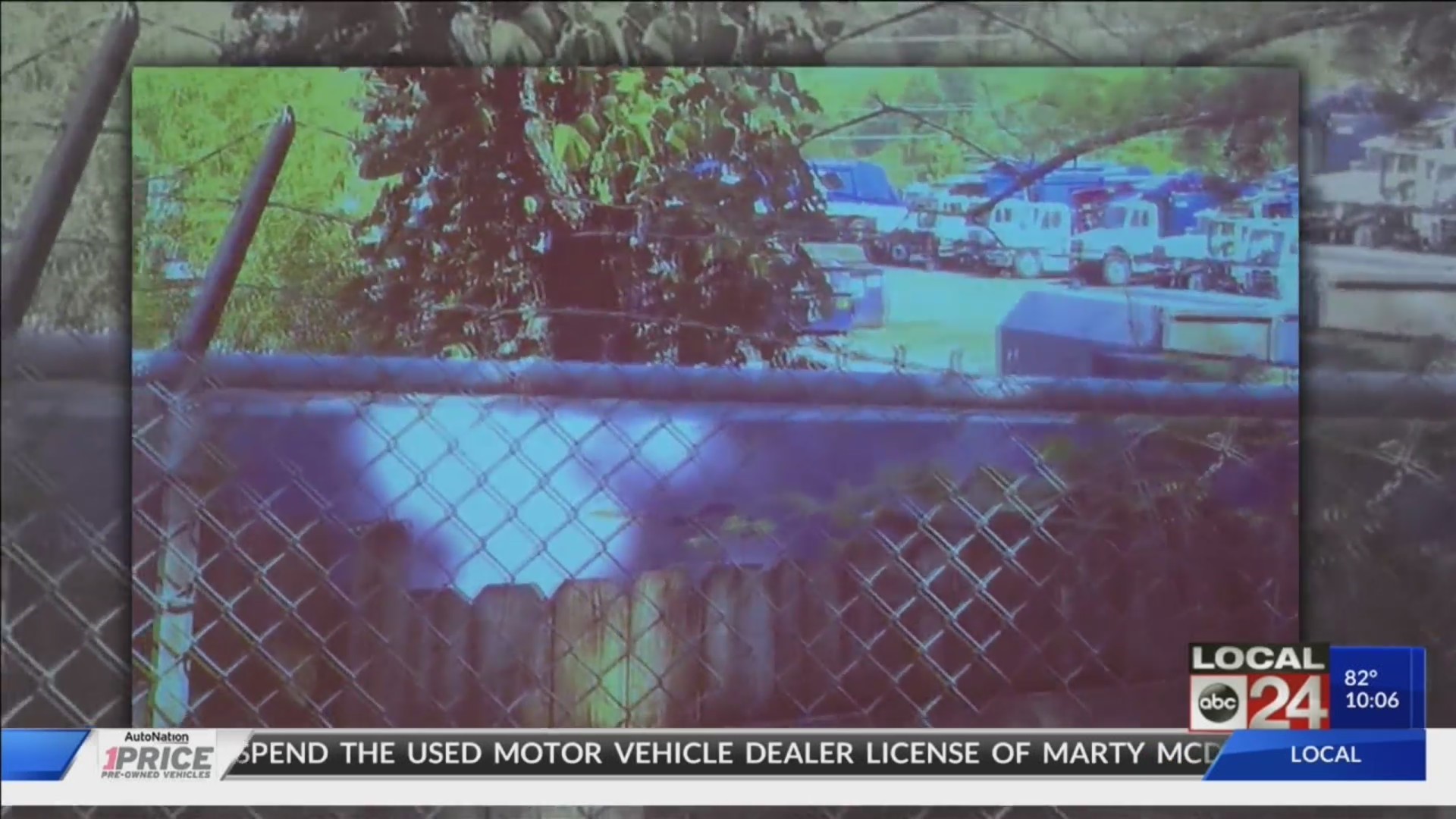 Both are more than Mayor Jim Strickland asked for but may not mean a thing.

The controversial Memphis 3.0 plan was delayed once again until July 2, but what got the largest reaction tonight was all about the rats, roaches, snakes, and stench in Whitehaven.

Waste Connections, a trash collection and transfer company has operated in the Whitehaven community for about 20 years at 621 East Brooks Road, but during that time residents say the company has turned their neighborhood into a dump.

People living in that community say the business hasn’t been a good neighbor because the trash has brought rats, roaches, snacks, and a stench that has changed their lives.

Many claimed family members have become sick because of chemicals from the waste connection.

“We’re here to listen and meet the residents and the community in the middle and come up with solutions because Waste Connections is going to be there and a vote no doesn’t allow those improvements to happen,” Adrian Bond, a spokesman for Waste Connections.

“We will not do concessions,” said Whitehaven resident, Dr. Yvonne Nelson. “We’re not interested in anything. If they have to stay there, let them stay there, but do not allow them to expand.”

Council members voted to hold off on approval for 30 days to give them time to tour and observe Waste Connection operations.