Memphis City Council Chairman is convinced that there will be another vote next week on solid waste fees, stopping big cuts and layoffs

MEMPHIS, Tenn. (localmemphis.com)- There are still big question marks over the Solid Waste Division. What’s going to happen to the workers and the pickups... 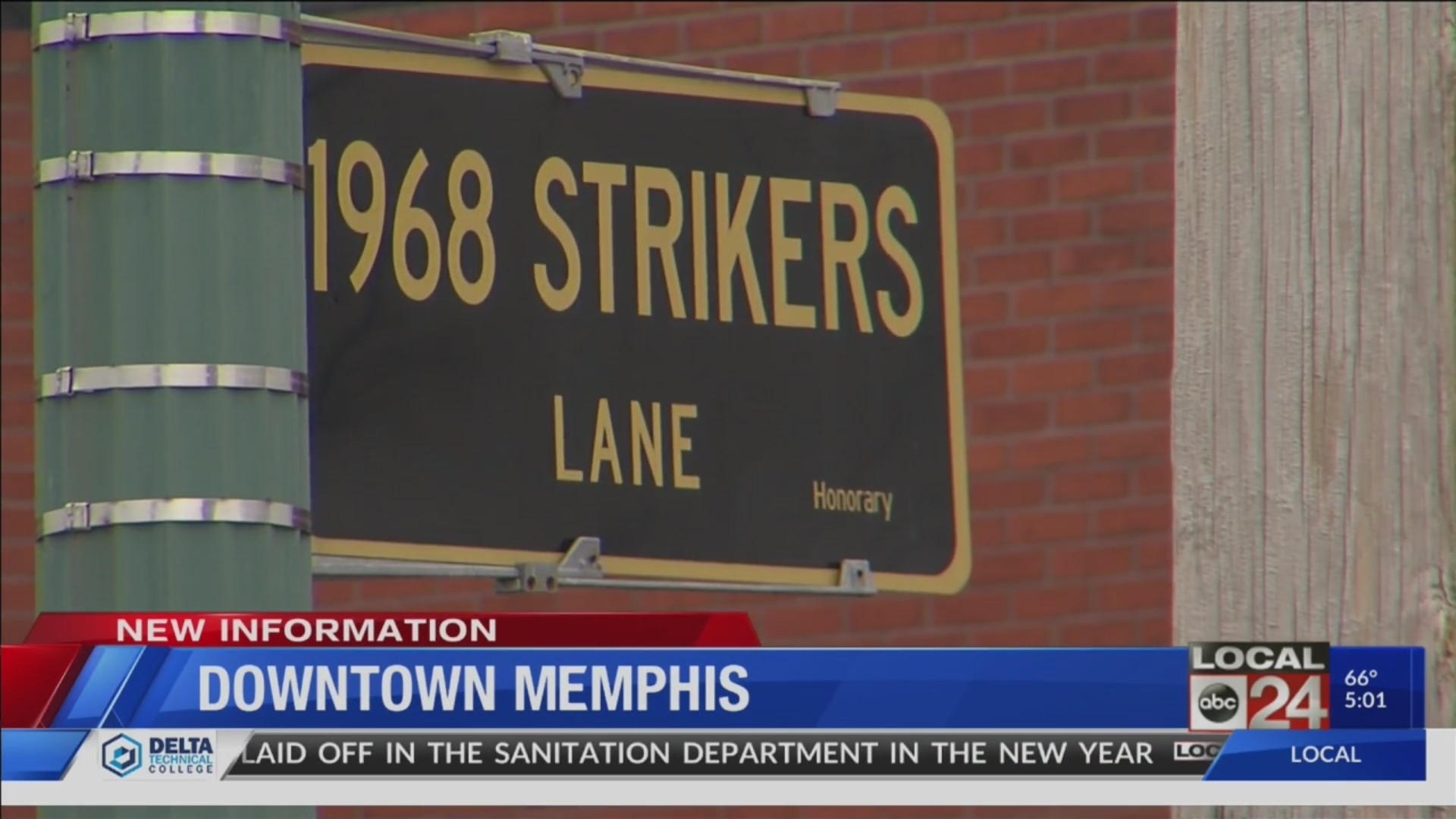 What’s going to happen to the workers and the pickups?

We will find out in about a week or so.

Solid waste workers are a part of this city’s history.

It dates back more than fifty years.

And its not good news.

Memphis City Council Chairman Kemp Conrad says “You can either reduce services or raise costs. There are no other options.”

The current service is this.

Regular waste is picked up once a week.

Big items are picked up every two weeks.

Recycling is the same.

All of this service means solid waste fees have to go up seven dollars and ten cents a month or else the cuts are coming.

Just because it says something on paper doesn’t mean it’s going to happen.

If nothing is done, if the mayor has to do what he really doesn’t want to do. Nobody will ever confuse Memphis with the cleanest city in the US.