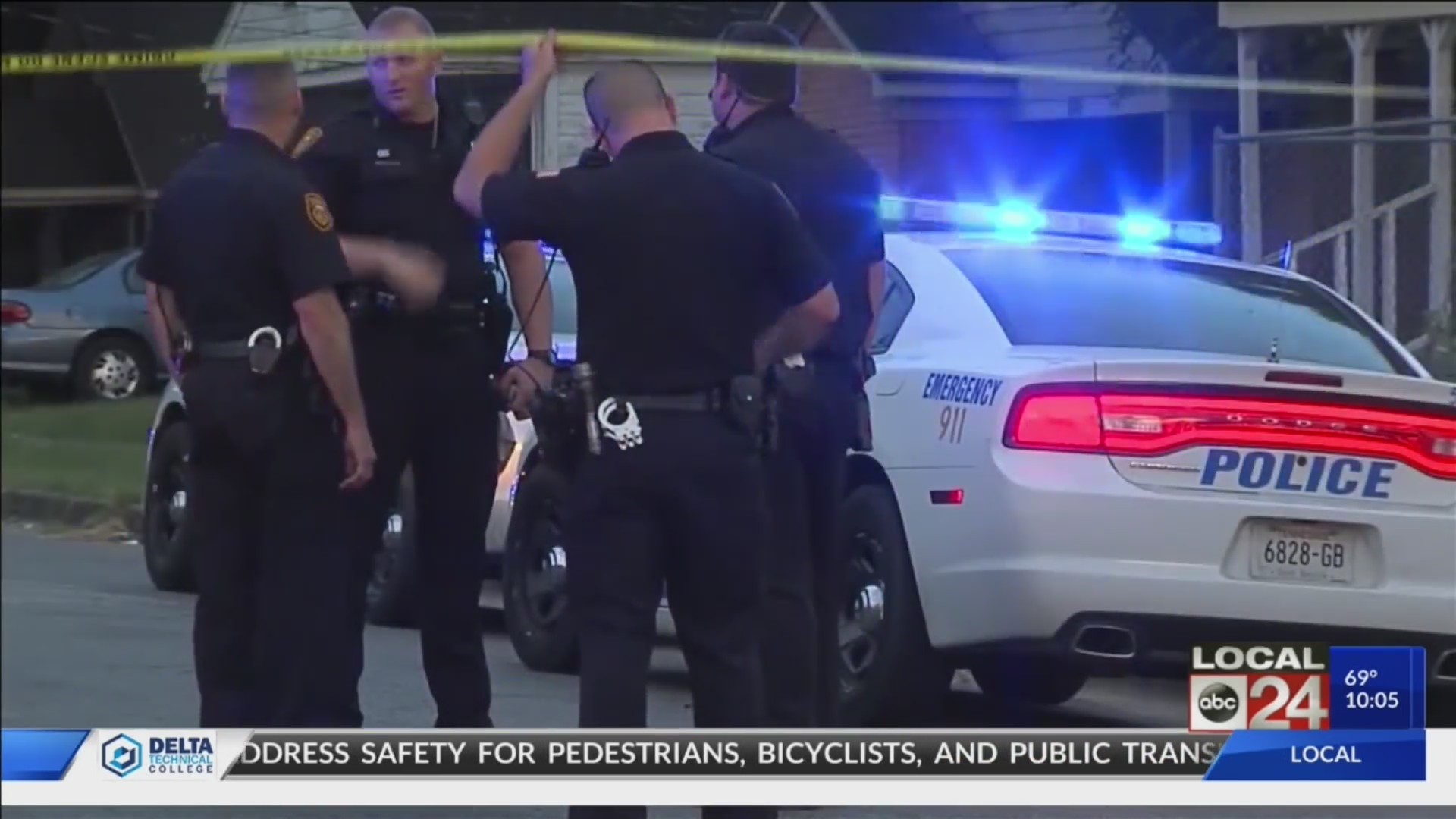 In 2004, voters said cops needed to live within the city limits. Five years later, they spread it out to all of Shelby County. Now, the mayor and the police director say they can get more recruits if they let officers live up to two hours away, but some council members say that would create more problems.

“My contention is we would have an influx, or an outflux, of people with high-paying jobs leaving the city and further exacerbating our poverty rate,” said Memphis City Councilman Martavius Jones.

If the city council approves putting the residency question on the ballot, you’ll get a chance to vote on it in November of next year.