The city council passed the resolution during a special meeting Friday. 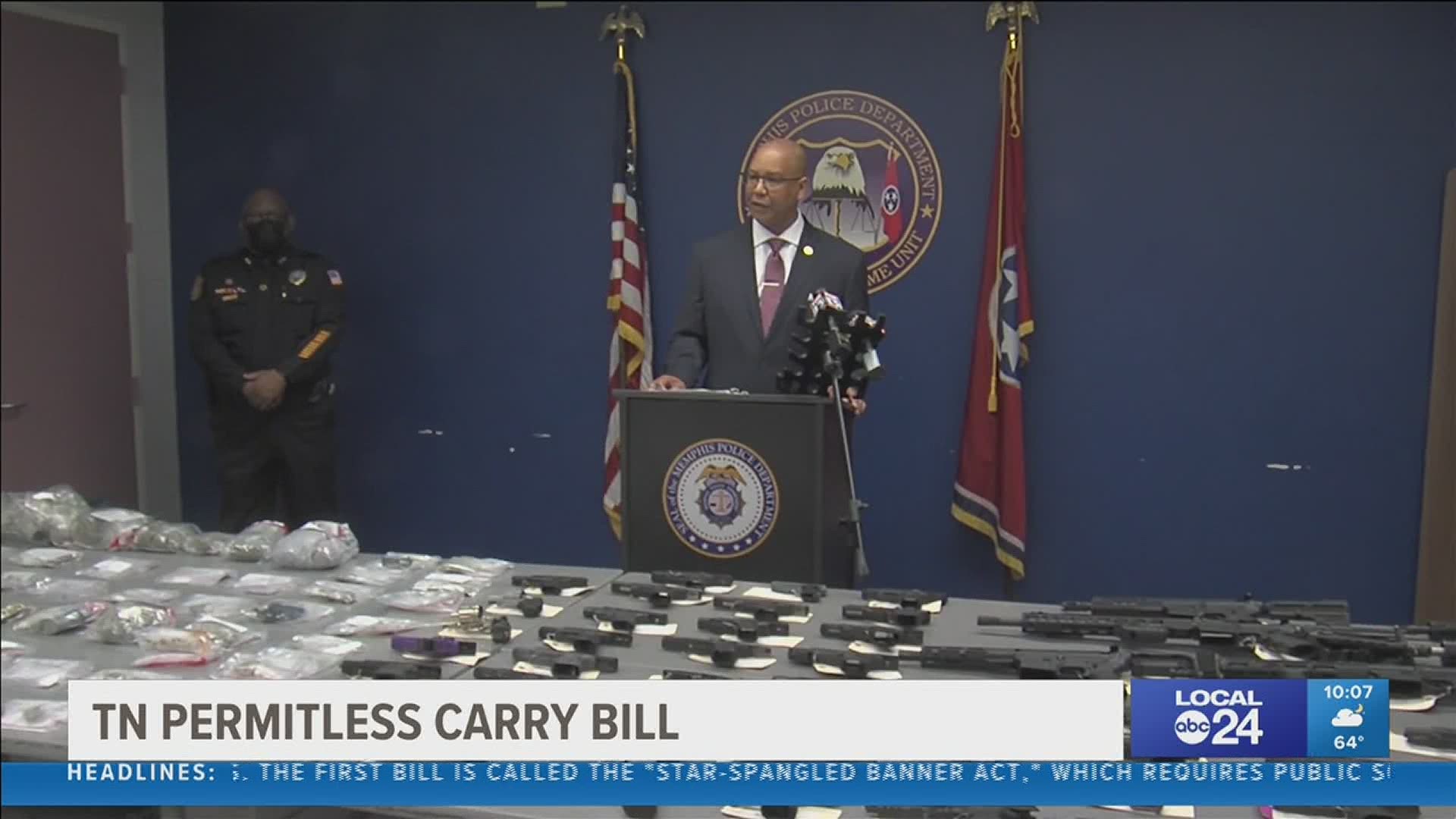 The city council passed the resolution during a special meeting Friday.

Read the full release below:

"The Memphis City Council reconvened for a special meeting on Friday March 26, 2021 to approve a resolution introduced by Councilman Chase Carlisle opposing Tennessee State Senate bill 765 and House bill 786, which would allow Tennesseans to carry handguns without permits. The General Assembly passed the permitless carry bill in the Senate on March 18, 2020 and is scheduled on the Regular Calendar for a House vote on Monday March 29, 2021.

RELATED: Tennessee expected to soon have a law allowing most to carry a firearm without a permit