MEMPHIS, Tenn. (localmemphis.com) – Tennessee drivers have been banned from holding a cell phone while driving since July, but in Memphis, police still ar... 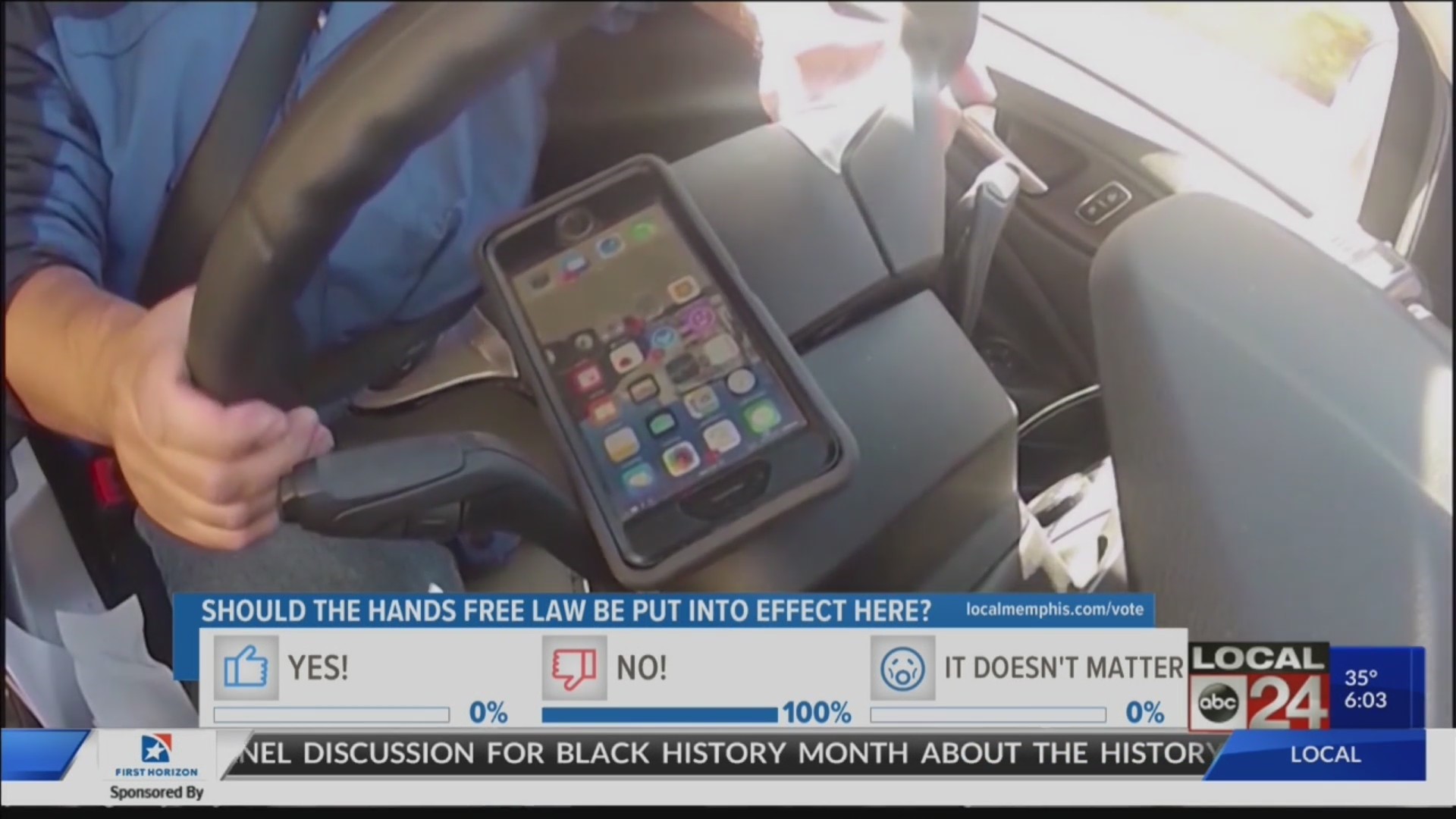 MEMPHIS, Tenn. (localmemphis.com) – Tennessee drivers have been banned from holding a cell phonewhile driving since July, but in Memphis, police still aren’t able to enforcethe law. That could soon change.

Nextweek, the Memphis City Council will consider whether to change city rules tocomply with the law. If the council approves the ordinance in the weeks ahead, MemphisPolice would be able to write $50 tickets for those busted on city roads andhighways.

Memphisdrivers told us little surprises them these days about what they see out on theroads.

“Iprobably see maybe 50% of the drivers are on their cell phones,” MollyDagastino said. 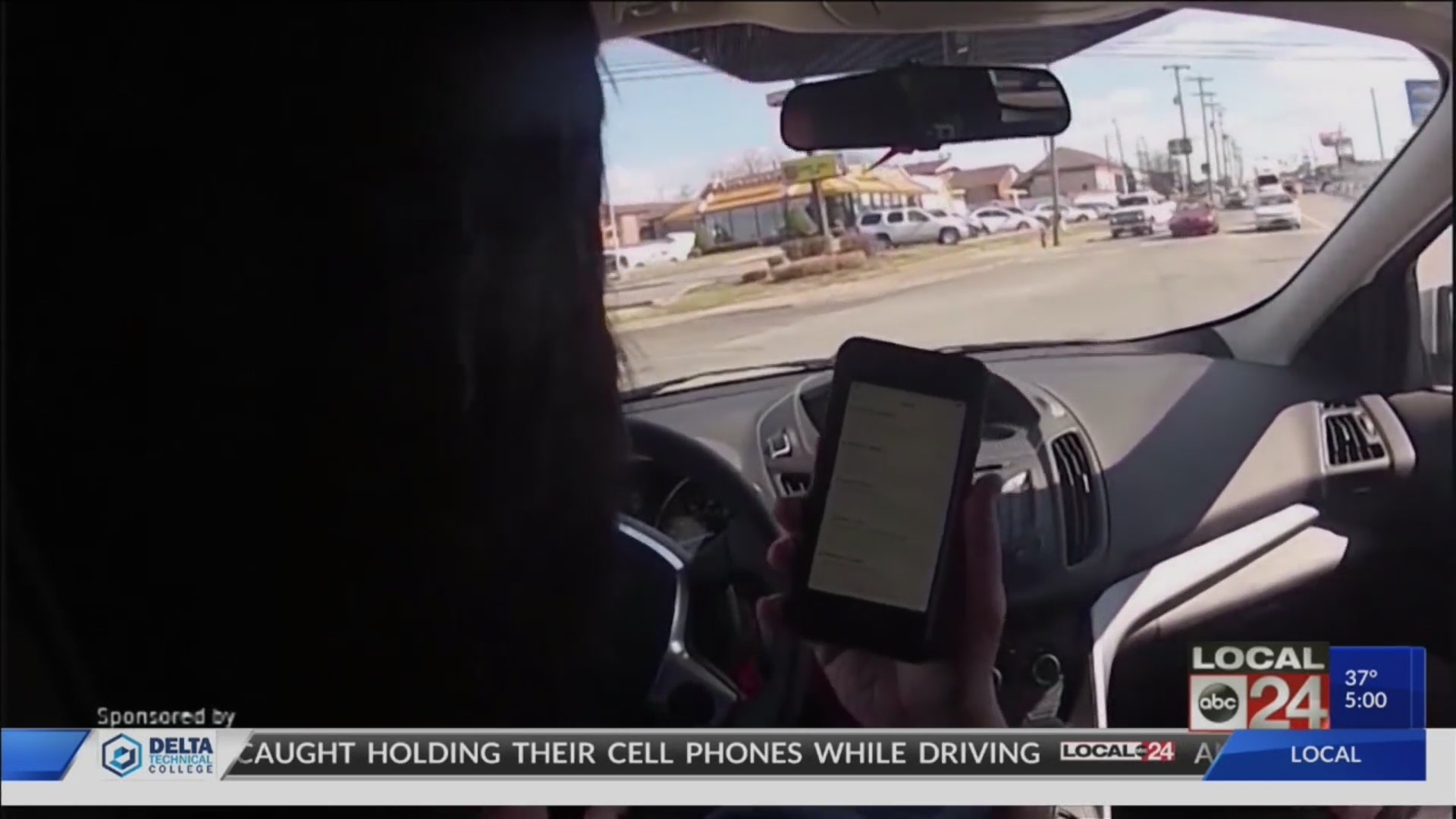 Drivingwhile holding a cell phone is against the law in Tennessee, but it’s notenforceable yet by MPD, until the city council changes its own ordinance. Councilmembers haven’t yet done so, nearly eight months after the state law tookeffect.

“Ithink we should start looking into this right now, because it has been sometimeand I think you know you have a new body, the body is engaged,” Memphis CityCouncil JB Smiley, Jr. said.

Smiley,Jr. is one of six new Memphis City Council members and on the council’s publicsafety committee, which is scheduled to take up the Hands Free Law Tuesday.

“Theultimate goal, which is to make the roadway safe, is a very important goal andI think this will serve as a deterrent,” Smiley, Jr. said.

“Memphisis a great city but it would help to get up with the times,” Dagastino said.

“Theyreally need to enforce that law, you know, because it’s just one of thosethings to protect people,” Crutchfield said.