The council will vote on the issues on Tuesday 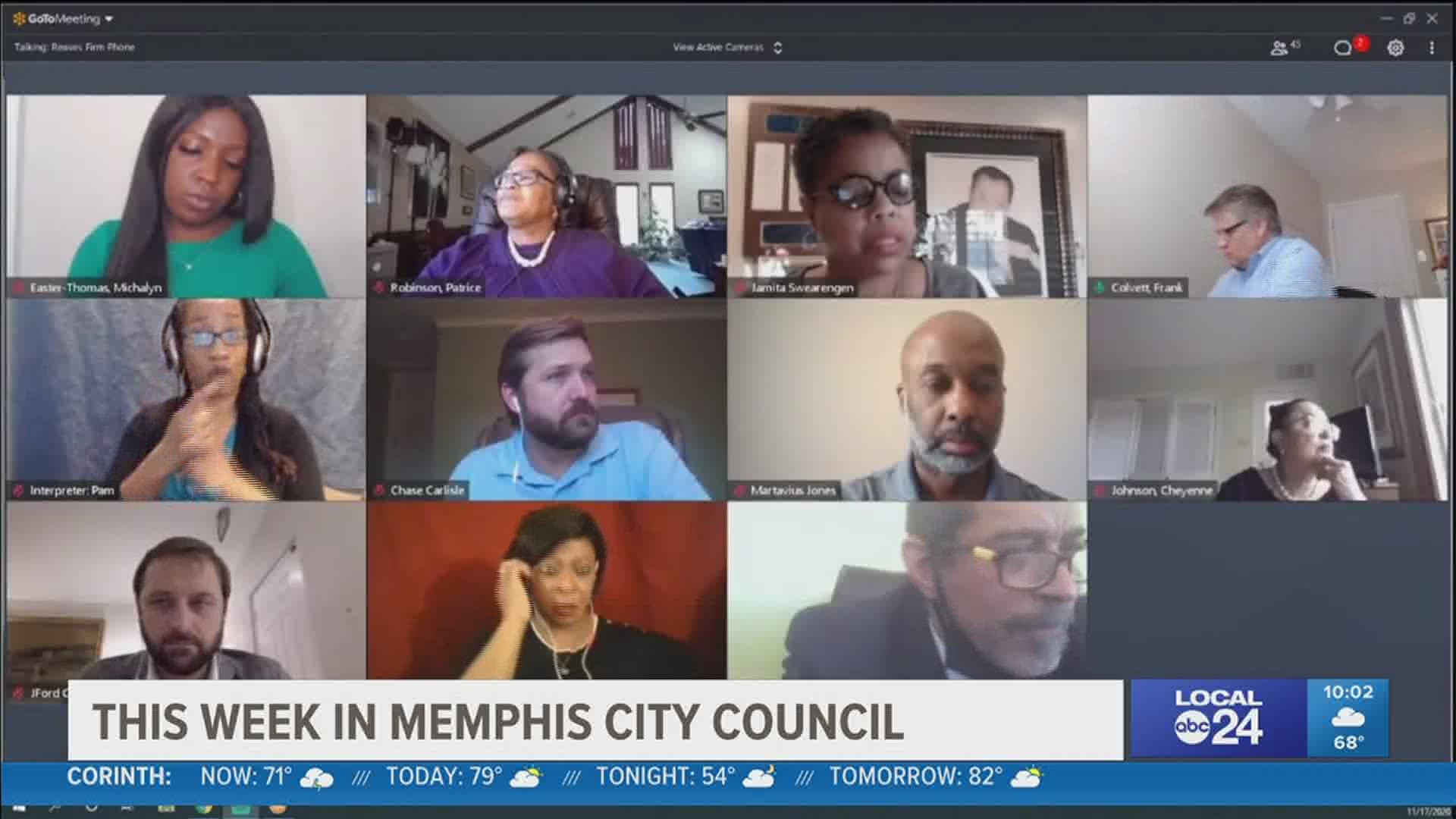 MEMPHIS, Tenn. — On Tuesday, the Memphis City Council will be voting on whether to approve CJ Davis as MPD's next police director and an ordinance that could potentially stop the plans for the Byhalia Pipeline.

"Both of these issues will have a lasting impact on generations to come," Memphis City Councilmember JB Smiley Jr. said.

Councilmembers JB Smiley Jr. and Dr. Jeff Warren know other members have been somewhat divided on these issues considering the environmental, public safety, and economic impacts at stake.

When it comes to a new MPD director, a few major concerns from elected officials and the public are Davis' effectiveness in reducing crime, especially murders, and community policing.

The Memphis City Council will have important decisions to make about MPD and the Byhalia Pipeline.

Tuesday, the council will vote on whether to approve CJ Davis as MPD's new director and an ordinance that could stop the Byhalia Pipeline project.@LocalMemphis pic.twitter.com/l1no9B5HfQ

An ordinance that would limit projects, like the Byhalia Pipeline, dealing with oil or "hazardous liquids" that could affect the city's aquifer will be voted on. Warren and Smiley both agree the council has felt the pressure from celebrities, activists, and neighbors to protect the city's drinking water.

The council realizes the weight their decisions carry on these issues.

"Whatever the council does as it relates to the Byhalia pipeline it’s going to have a long-lasting impact and the same thing goes with the council's vote on who will lead the Memphis Police Department," Smiley said.