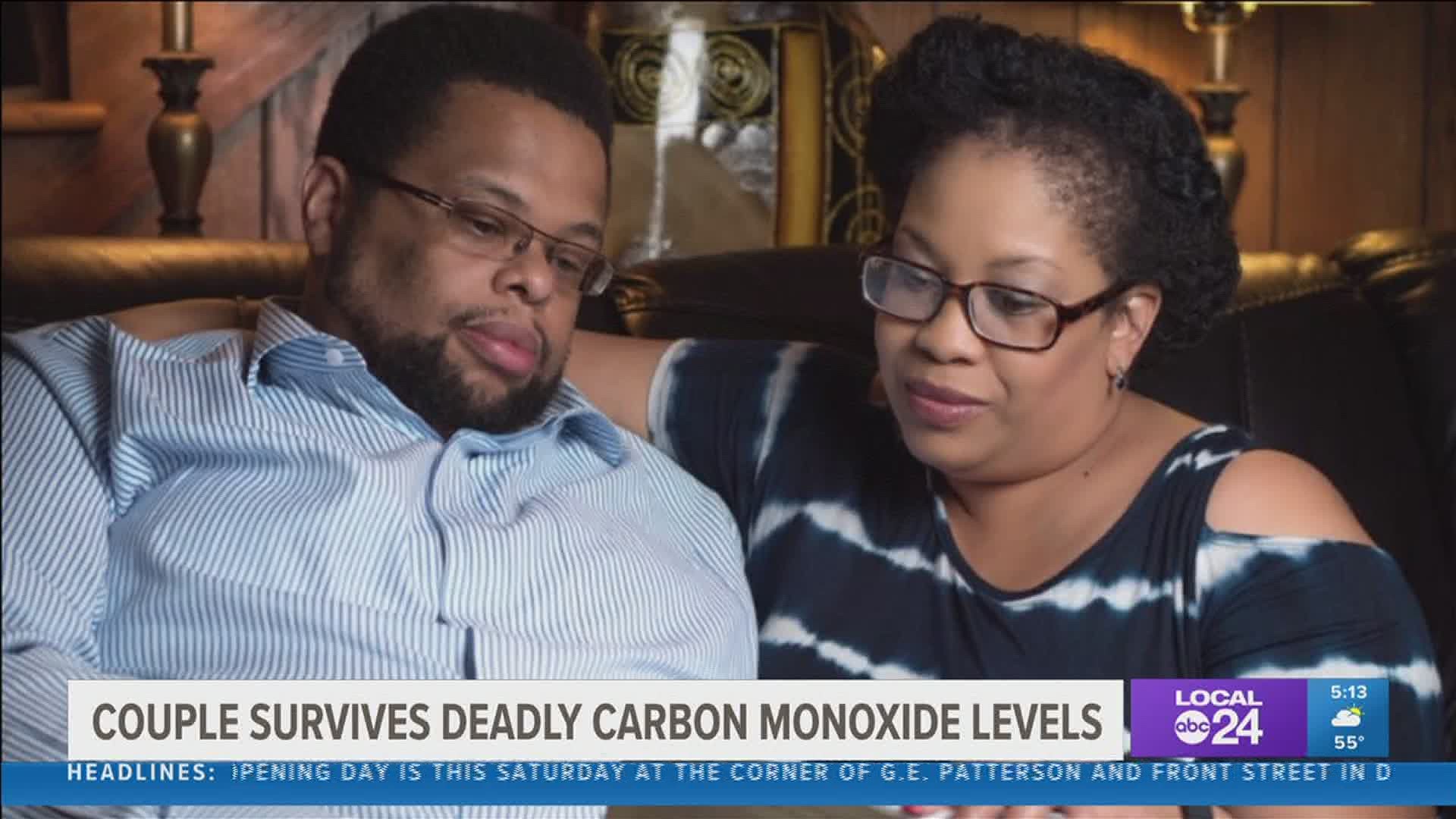 MEMPHIS, Tenn. — Two men are being honored for saving the lives of a Memphis couple from the silent killer – carbon monoxide.

A few weeks ago, Eldridge and Zina Henry had a new ADT security system installed. The system started beeping due to a carbon monoxide leak. Zina called an ADT dispatcher, who told them to evacuate.

The Henrys said they suffered headaches and other symptoms, but never thought it was carbon monoxide. They said because of these ADT employees, they are alive and well today.

"It's just sort of ironic that we get this (ADT Security system) and find out all of this information about the home,” said Eldridge Henry. “I'm just thankful that by having an older house, the furnace was not in the interior of the home. It was in our attic, which is ventilated."

Along with an emotional reunion, ADT gave $10,000 to the Memphis Fire Department for helping this family and detecting the carbon monoxide.

The CDC says there are about 500 Americans who die of unintentional carbon monoxide poisoning each year. 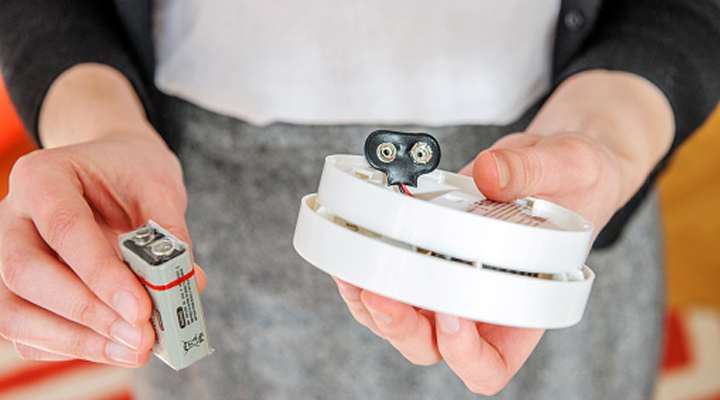 Carbon Monoxide Poisoning
Carbon monoxide (CO), an odorless, colorless gas, which can cause sudden illness and death, is produced any time a fossil fuel is burned. CDC works with national, state, local, and other partners to raise awareness about CO poisoning and to monitor, evaluate, and present CO-related illness and death surveillance data in the U.S.