Elvis Presley’s best friend and Memphis radio icon George Klein has died. He was 83-years-old. Klein had been in hospice care at the time of his death. 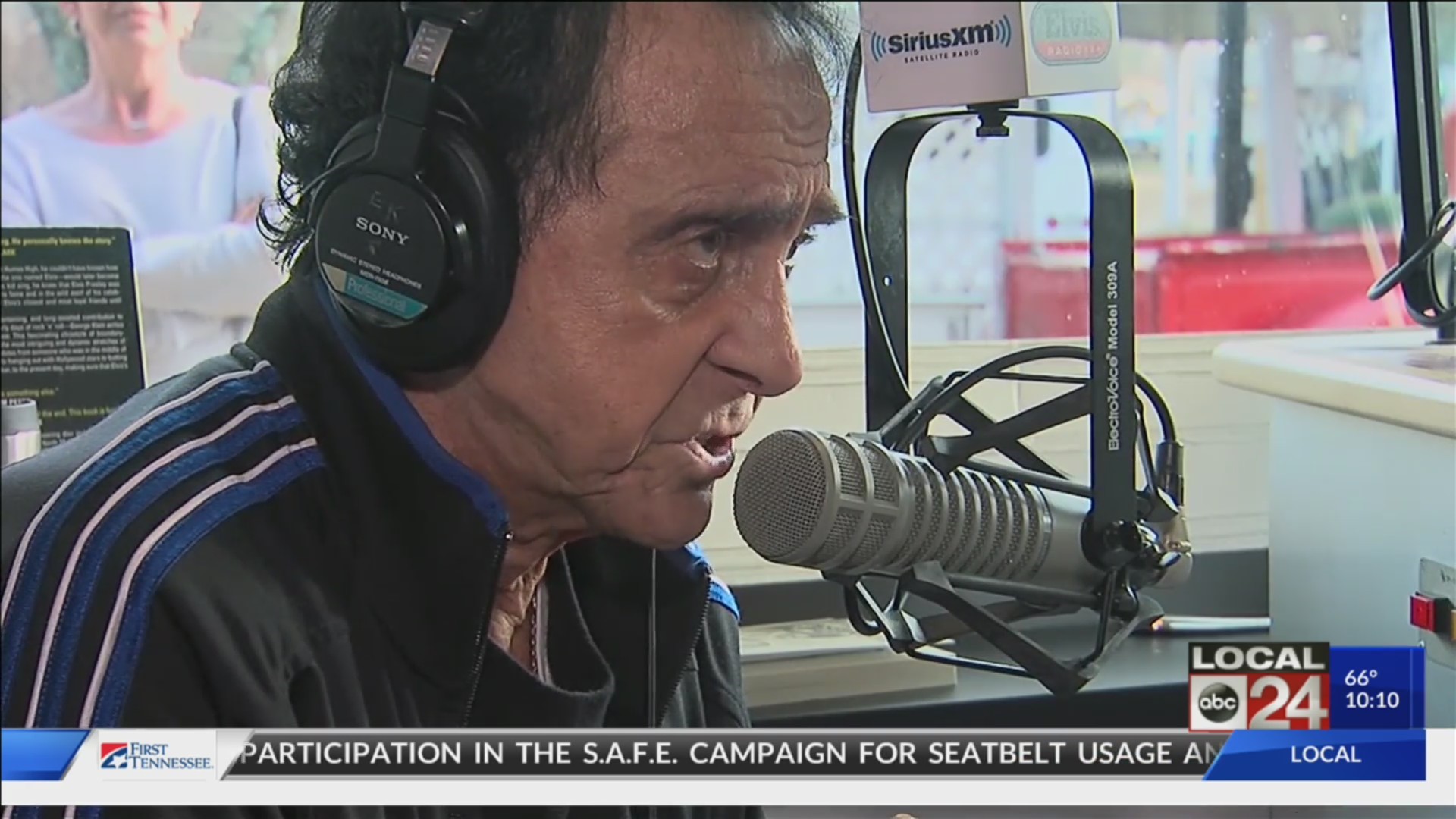 Elvis Presley’s best friend and Memphis radio icon George Klein has died. He was 83-years-old. Klein had been in hospice care at the time of his death.

“Priscilla, Lisa and all of us with Elvis Presley Enterprises are deeply saddened that we have lost our dear friend George Klein. Elvis and George met at Humes High School in Memphis and formed a lifelong friendship. Elvis stood up as George’s best man at his wedding and George remained a close confidant throughout Elvis’ life. After Elvis’ passing, George continued as a great friend and supporter of Graceland, Lisa and Priscilla and continued to honor Elvis’ legacy through sharing stories and memories with fans around the world as a DJ on Elvis Radio at Graceland. Our hearts are with George’s family, friends and fans – as we celebrate his life and his important place in the history of Memphis music.”

A member of the Guess FM family has passed away. Elvis’ childhood friend George Klein has passed away at the age of 83. — feeling heartbroken— Guess FM (@GuessFM) February 6, 2019

Klein had a pretty impressive career and a lifetime of amazing memories. Local 24 Good Day Memphis anchor Caitlin Lockerbie caught up with Klein in January 2017 in one of his favorite spots, right behind the microphone.

He was best friends with the king himself, a voice synonymous with Memphis radio, backed by a mind that held a never-ending book of memories.

“I was there from day one when it happened. I was with a guy who turned the world around!” said Klein.

“Elvis was the only kid in school that could sing,” said Klein. “I was really lucky because his mother liked me.”

Others argue at the time it was Elvis who was the lucky one. Klein was the class president, the guy the would-be ‘king,’ looked up to. Years later, it was Elvis who stole the spotlight, recording songs at Sun Records.

“So Elvis goes into ‘That’s Alright Mama’ and man he took off like fireworks! Sam said, ‘son, I think you got something,”” said Klein.

Klein certainly didn’t watch from afar. He had a long and successful career as a Memphis radio DJ and TV personality, hitting the airwaves in 1957.

Klein continued to sit behind the mic into his final days, Friday afternoons on Sirius XM’s Elvis Radio, telling some of his favorite stories, like the time Elvis bought him a brand-new car.

“He sent some of the guys from the Memphis Mafia to get me and said ‘Elvis wants to see you!'”

Confused at the time he was taken to the dealership.

“It was beautiful, like a movie or something and sitting right in the middle of the car dealership, was a brand new yellow, ’68 Cadillac convertible,” said Klein. “Elvis says, ‘come here GK!’ I say, ‘yea, E, what’s up?’ He says, ‘stick out your right hand.’ I stick my right hand out, he drops some keys in and says, ‘Merry Christmas.'”

Klein shared the memory while still wearing the ring the King of Rock and Roll gave him.

Elvis was the best man in Klein’s wedding. And GK stood as a pallbearer when the world said goodbye to the rock n’ roll icon, for the rest of his days carrying with him the times they shared.

“Even today, when I drive by 706 Union, it says Sun Records in the window, I get that warm feeling. I was there when it happened,” said Klein.

The legends forever living on in Memphis history. Klein was inducted into the Tennessee Radio Hall of Fame in 2013.