Memphis family, community members to clean up cemetery where ancestors were buried in 1800s

– The saying, “You don’t know where you’re going until you know where you come from” is especially true for a Bartlett family. In ... 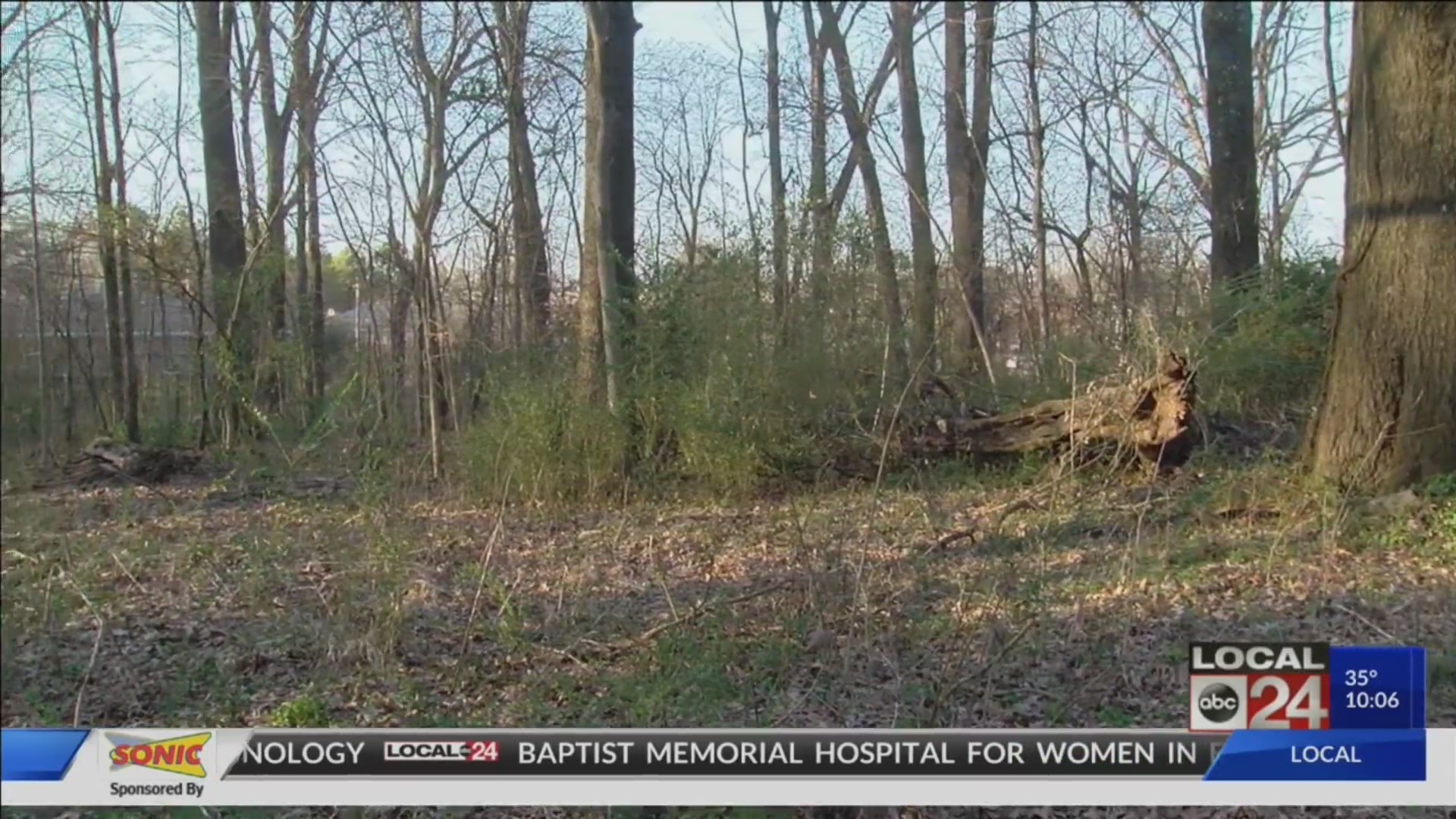 BARTLETT, Tenn. (localmemphis.com) – The saying, “You don’t know where you’re going until you know where you come from” is especially true for a Bartlett family. In trying to find their ancestors, they discovered the Bartlett Colored Cemetery, a cemetery where slaves were slaves were buried and members of their family were laid to rest there. Now, the family has an even larger mission, to clean it up.

20 years ago, Memphis native April Branch was a student at Tennessee State University. During her studies for African American History she saw a cemetery listed in Shelby County. Ever since then, she’s been determined to find out if any of her family members were buried there and how she could preserve their resting place.

“I started seeing a lot of death records that had Major Taylor listed as the cemetery — never heard of the cemetery before so I had to do some digging to find it,” said April Branch with Bartlett Historical Society.

The cemetery was founded between 1854 and 1860 by Major Benajah Taylor. It was later named Bartlett Colored Cemetery. The cemetery began as an enslaved persons graveyard for he Ward and Taylor families. The 2.8 acre plot sits near Mercury and Constance Avenue.  April Branch’s family members were buried there, many from her father, Joe Caviness side.

The land was given to First Baptist Church of Bartlett in 1914 and over the years has not been kept up.

“It was the 1970s before it started kind of being, not neglected, but just not used,” said Kevin Quinn from Bartlett Historic Preservation Commission.

Caviness and his daughter are now making sure it’s a decent burial ground by cleaning it up and to show respect for their family members.

“It’s going to be a work in progress, it’s going to take us a couple of months but I got my fraternity and my masonic organization is going to help me out,” Caviness said.

“To have roots here and to know that my family was part of the beginning of this area, I can’t put it into words,” Branch said.

The clean up is expected to happen in about a month. The cemetery will also be featured in a Pink Palace Exhibit called, “African American Cemeteries in Shelby County” set to open in July of this year.