The leader of Memphis In May said Thursday the organization is not on board with the current proposed redesign of Tom Lee Park. 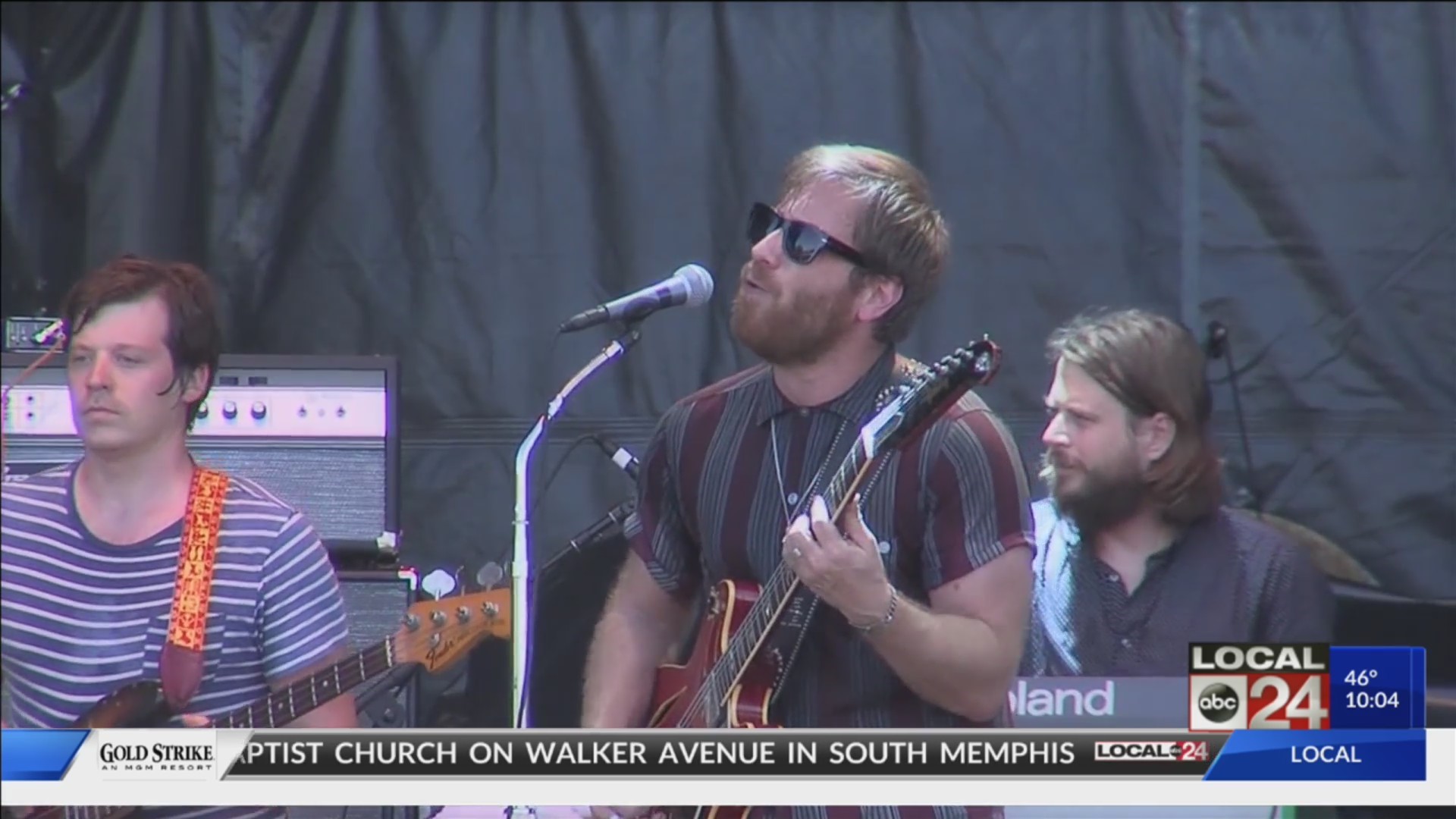 The leader of Memphis In May said Thursday the organization is not on board with the current proposed redesign of Tom Lee Park.

The concern is that the new layout would not be able to accommodate Beale Street Music Festival and the World Championship Barbecue Cooking Contest.

“We identified issues, challenges, and problems related to the design,” said James Holt, Memphis In May President and CEO.

The major problem of the design, according to Holt, is the loss of space for the festival’s largest event.

“They designed a beautiful park, but I must say, it is going to come at a space loss for Memphis in May,” Holt said. “Festivals by and large, what you need to do large-scale public assembly events is large, flexible space. Tom Lee Park will no longer be flat. The flexibility will be impacted by trees, shrubbery, foliage, and structures placed in the park.”

Local 24 News reached out to participants for the World Championship Barbecue Cooking Contest. Many stated they too have concerns about the redesign plans.

“I’ve been going to Memphis in May for that BBQ contest for 25 years of my life,” said Eric Hodson with Boars Night Out. “When I first heard about the plans, the first thing I thought of was space. We’re already crammed in there as it is. Now they’re talking about a reduction.”

According to Memphis in May’s architectural design consultant, Architecture Inc., analysis shows the redesign will cut the public space and back of house for festival events by 30%. For the Beale Street Music Festival, public space would fall from 73% to 47%. For the Barbeque Cooking Contest, those numbers could be larger.

The redesign plan is expected to cost $70 million.

Local 24 News reached out to Memphis River Parks Partnership for comment about the plans.

If the Memphis River Parks Partnership’s fundraising goal can be raised, the partnership plans to break ground as early as June with an 18-month construction timeline that would cause the festival to be held at an alternative location in 2020.

Memphis River Parks Partnership are set to meet Tuesday to work through issues on the design.

“With any change to the park, there’s going to be changes of how you run the festival,” said George Abbott. “There’s a task in front of us is, let’s work together, and let’s find what works to make a great park for Memphis in May as well as a great park year-round.”

A meeting is set with MIM and MRPP next week where both groups will review specific concerns.