Something new is cooking in Memphis, and it’s not your typical idea of barbecue. 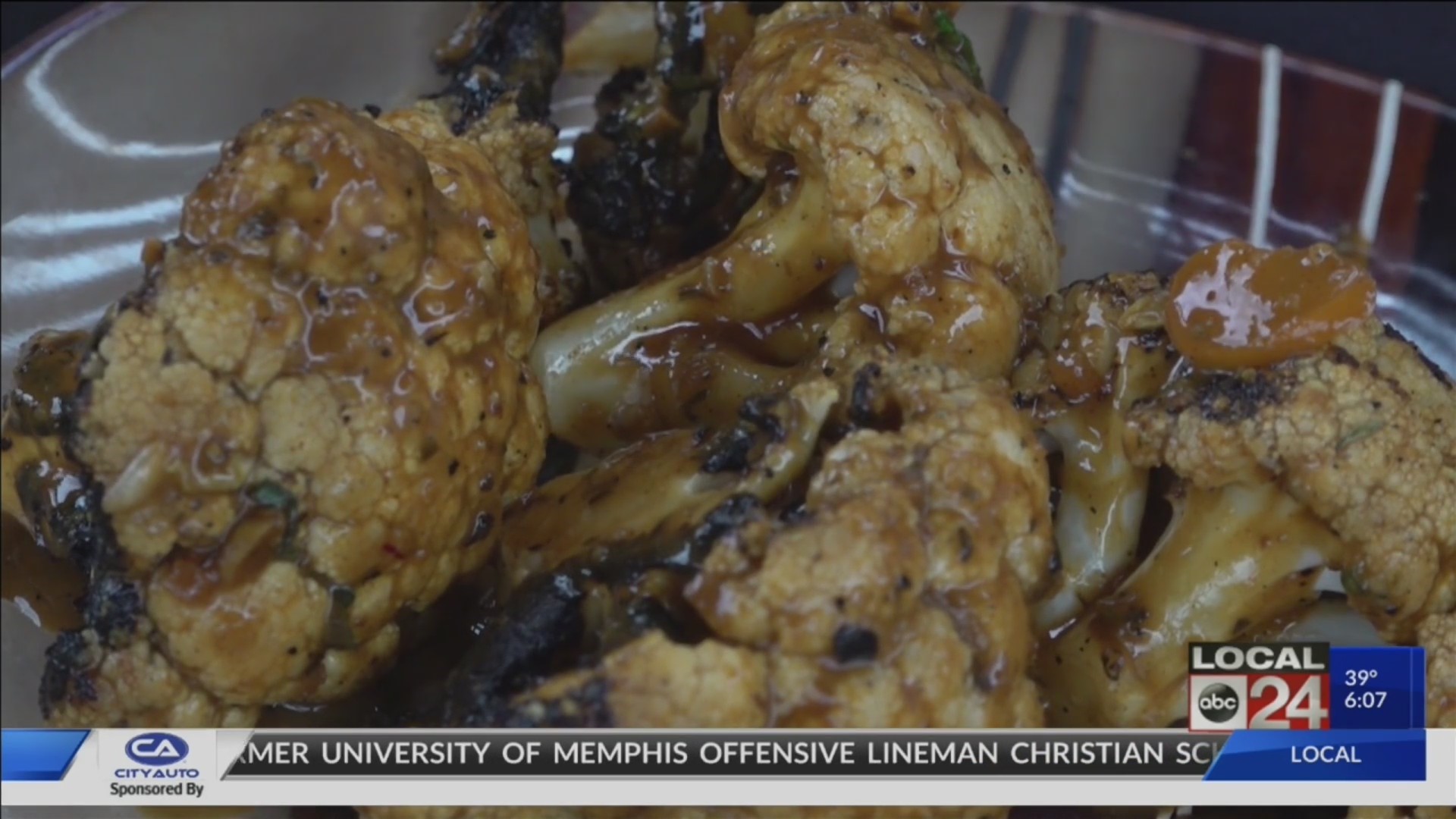 MEMPHIS, Tenn. (localmemphis.com) – Something new is cooking in Memphis, and it’s not your typical idea of barbecue. Two Memphis residents are starting the first Vegan BBQ Cook Off and Festival. Some probably thought they would never see the day come. Memphis BBQ is going green.

“We know we always have the BBQ festival every May and we wanted to bring something exciting, fun and different,” said Deana Taylor, Vegan BBQ Cook Off and Festival Co-Creator.

Fitness coach, Taylor and Chef Avery Cain are grilling up the first Vegan BBQ Cook off and Festival in Memphis. 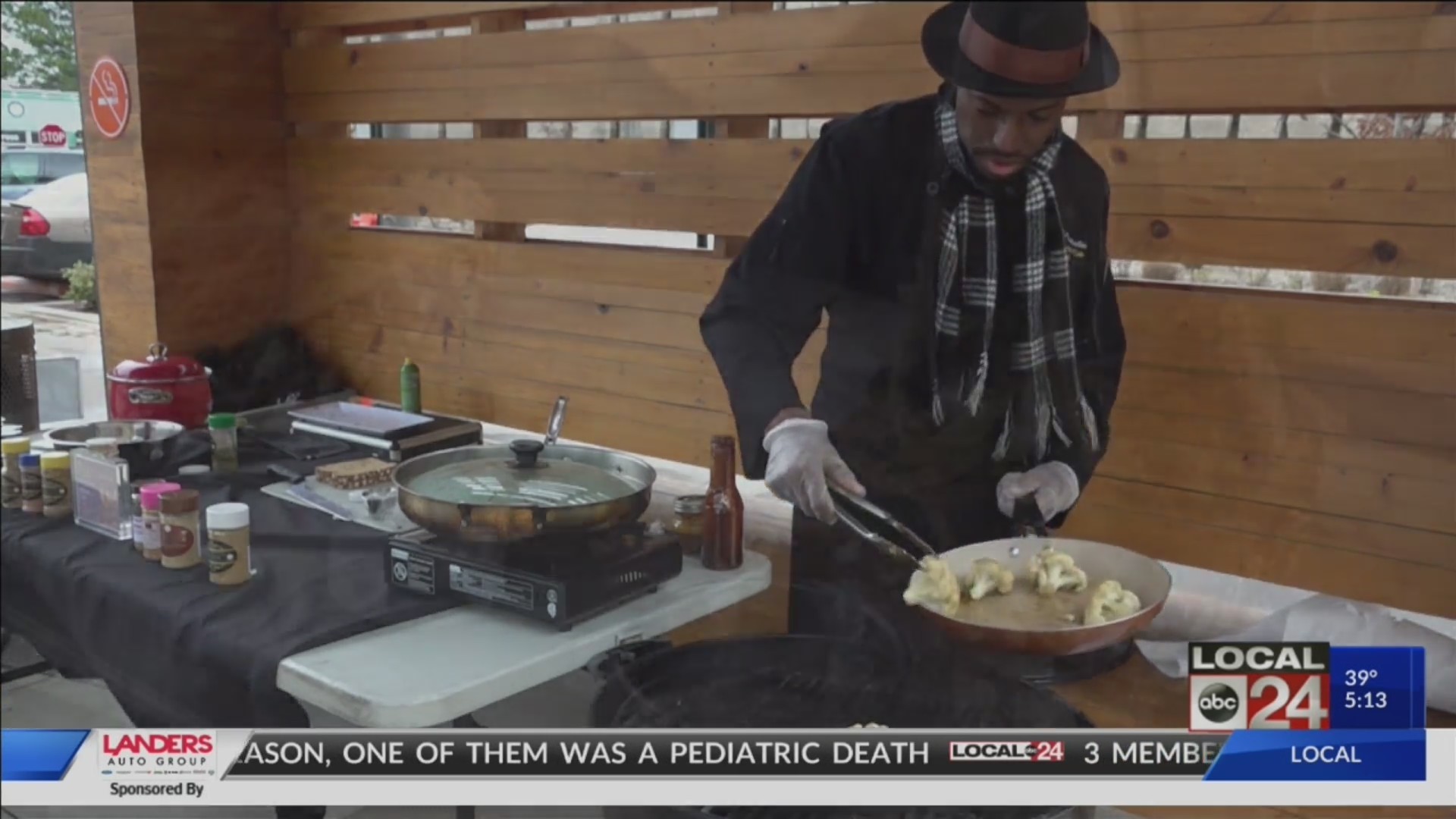 “Oh my goodness. Super excited because we don’t have that many options. A lot of people are adapting to the change of the eating styles and cultural differences,” said Crystal Stewart, Ethel’s Antidotes owner.

It is a eating style that has many health benefits.

“People are suffering from diabetes or high blood pressure and cancerous cells. “Actually, that plant-based food is what our body needs in order to heal itself,” said Taylor. “You’re going to have more energy. You’re going to want to do more. You’re going to be more focused.”

“Once they eat healthy, they change their diet. They’ll change their whole life,” said Chef Avery, Vegan BBQ Cook Off and Festival Co-Creator.

Chef Avery’s sizzling and searing caught the whiff of some craving passersby.

A lady passing asked, “What’s the name of your organization?”

She was hungry for the pulled vegan vegetarian sandwich and the char-grilled cauliflower wings. They are a taste of what’s to come.

The cook off and festival will be April 11 at Overton Park. There will be music, entertainment, and tips on healthy eating.

Organizers are hoping to get about 15 chefs to participate. Anyone interested in learning more about the festival can contact the organizers at 901-300-6649 or veganbbqcookoof@gmail.com