Memphis International Airport to get $6 million grant for infrastructure 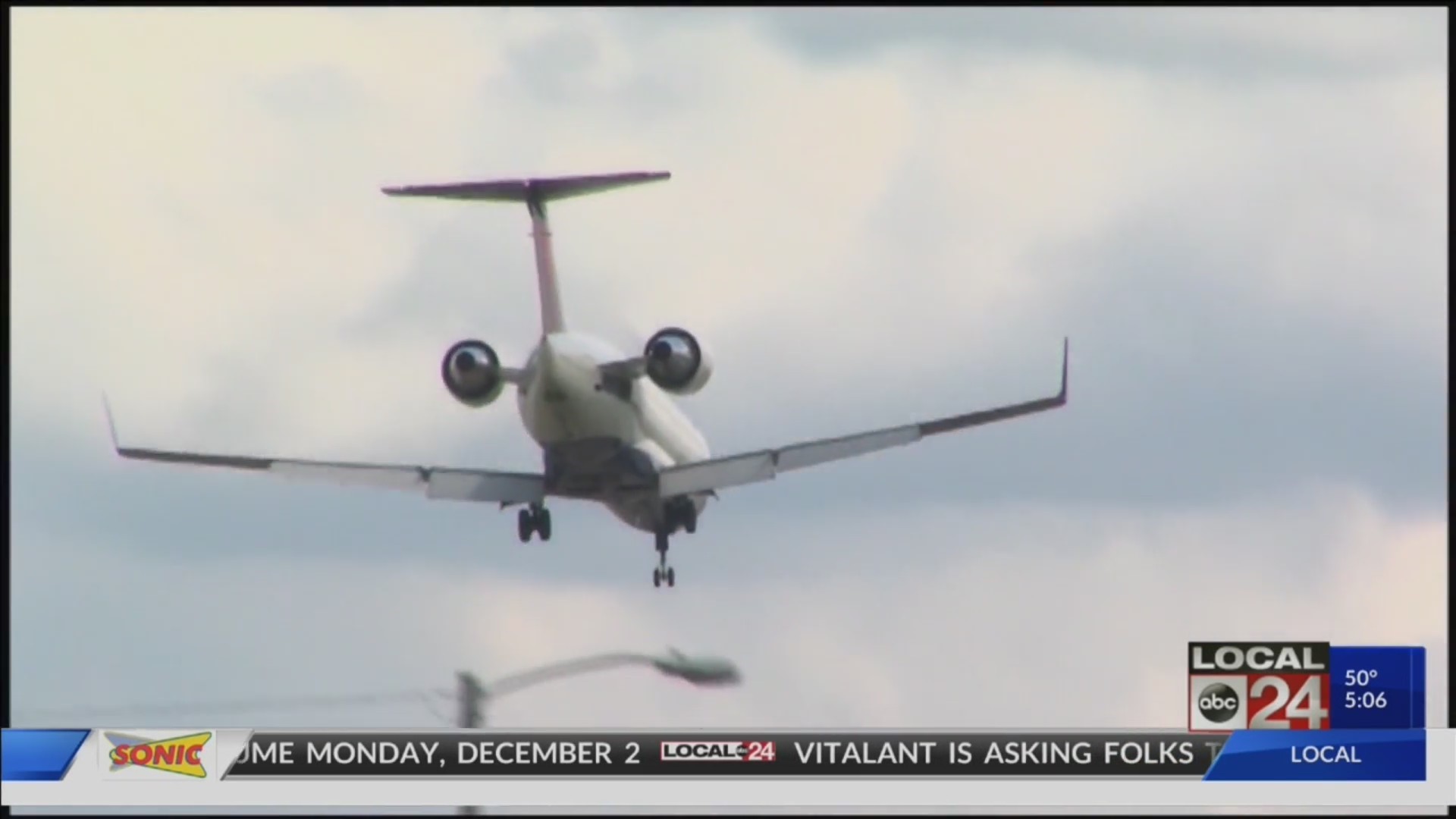 (FEDERAL AVIATION ADMINISTRATION) – U.S.Secretary of Transportation Elaine L. Chao announced today that the Departmentof Transportation will award $8 million in airport infrastructure grants to twoairports in the state of Tennessee. With this announcement, the TrumpAdministration has invested a historic $10.8 billion in more than two thousandAmerican airports across the United States for safety and infrastructureimprovements since January 2017.

Today, Secretary Chao announced that the followingAirports in Tennessee will receive $8 million of Airport Improvement Programgrants:

This is part of a $485 million federal investment inAmerica’s airports that Secretary Chao announced today.

The Administration not only supports infrastructurethrough funding – it is making it possible to deliver these much-neededimprovements more quickly. The Department is working hard to streamline theapproval process, cut unnecessary red tape and reduce unnecessary, duplicativeregulations that do not contribute to safety.

These investments and reforms are especially timelybecause the U.S. economy is robust, growing by 2.8 percent in thefirst half of 2019.  Employers have added more than 6 million jobssince January 2017. The unemployment rate is still a remarkable 3.6percent—the lowest in 50 years.

Aviation is an important part of that growth. According to the Federal Aviation Administration, U.S. civil aviation supportsmore than 5% of U.S. gross domestic product; $1.6trillion in economic activity; and nearly 11 million jobs.

See a complete listing of grants on our website.