Memphis is a finalist to host an ironman triathlon in 2020, and it's pulling out all the stops to be the picked city. 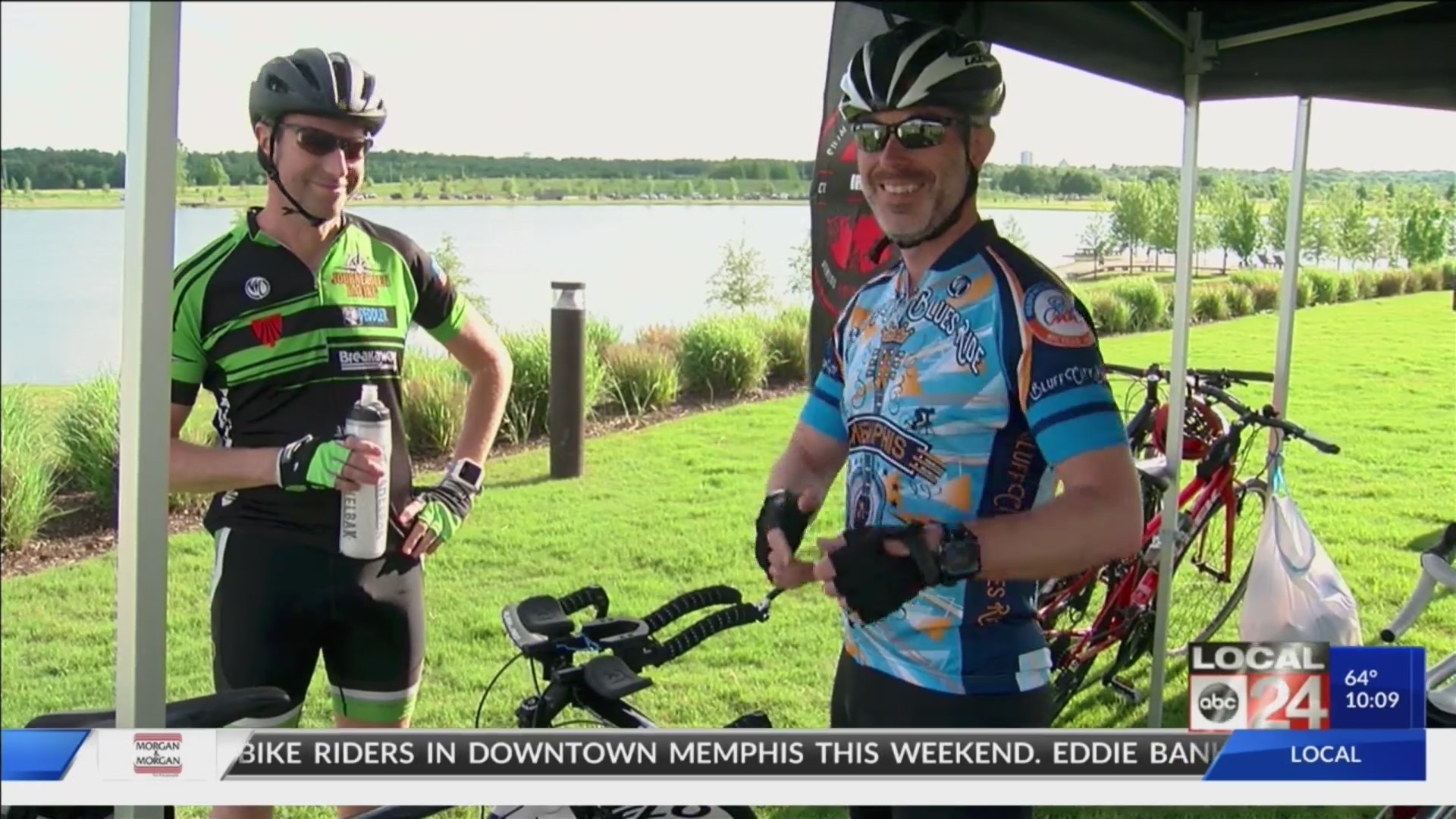 MEMPHIS, Tenn. (localmemphis.com) – Memphis is a finalist to host an ironman triathlon in 2020, and it’s pulling out all the stops to be the picked city.

Monday supporters held a pep rally at Shelby Farms Park hoping to build momentum. to be an Ironman, you have to be a serious athlete. The event consists of a 2.4-mile swim, a 112-mile bike ride, and ends with a marathon.

Shelby Farms thinks it could be ready to host such a large athletic event in time. City officials and triathletes are excited.

“I would definitely jump on the bandwagon and train for it and compete and go for it and spend hours and hours over a year trying to train for it,“ said Eling Gaines, Memphis Thunder Triathlete.

J.J Greer, Sports Council Sales Manager of Sports and Events, added, “There’s a huge economic impact that Ironman would bring, around 10 million dollars a year that they would bring into Memphis and Shelby County. These are some of the best athletes in the world and they promote healthy living, healthy eating.“

The ironman organization is also considering Des Moines, Iowa; Tulsa, Oklahoma; and Fayetteville, Arkansas. They will make an announcement in mid-June.