Memphis is the first city in Tennessee with a way for you to reach 911, when you can't call 911. 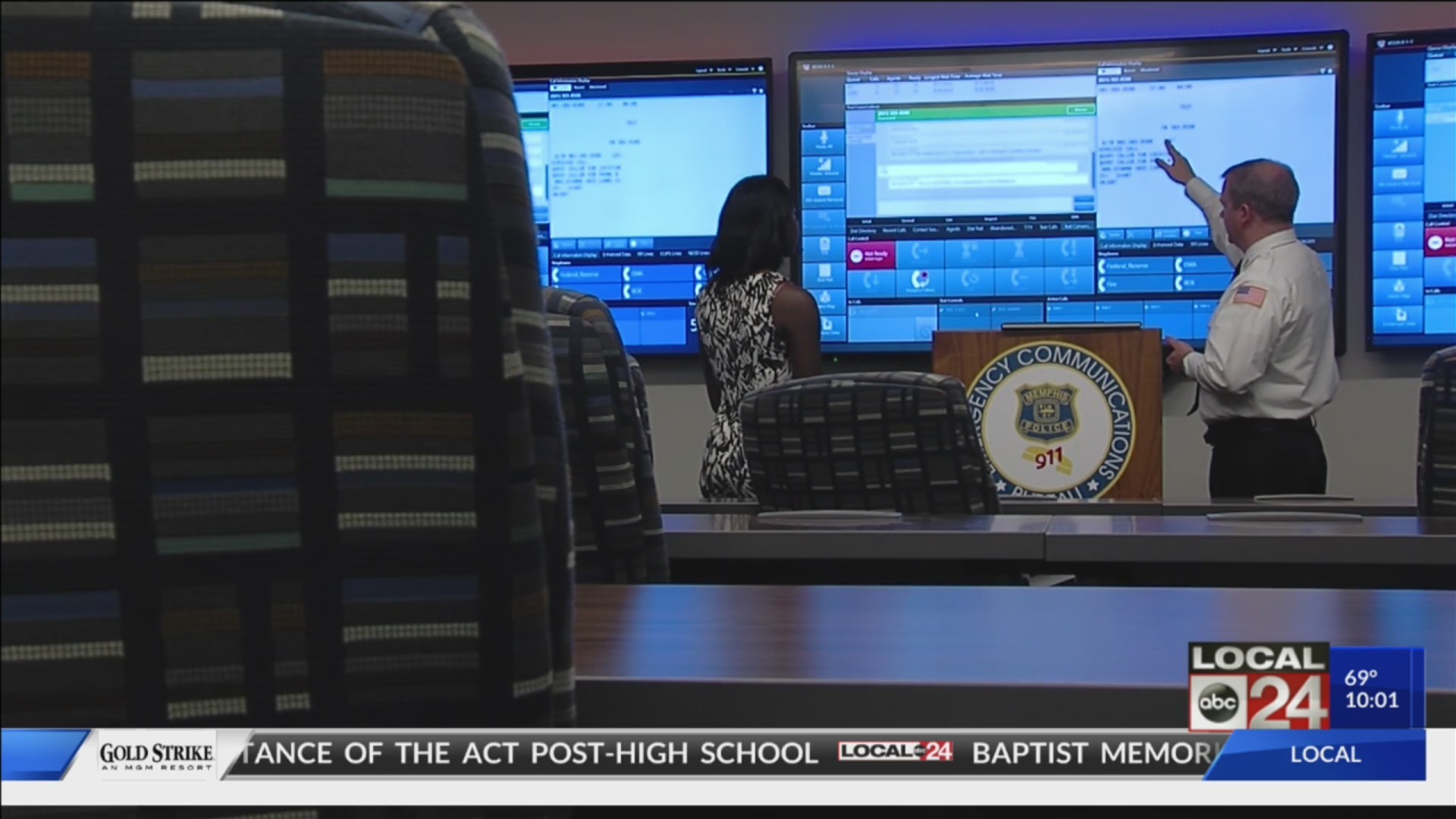 MEMPHIS, Tenn. (localmemphis.com) – Memphis is the first city in Tennessee with a way for you to reach 911, when you can’t call 911.

The driving need for the new service officials say is to aid the deaf, hard of hearing, or speech impaired. You simply type 911 in the address bar, describe your emergency and a dispatcher responds.

Mike Spencer, the emergency communications administrator, says the service has been in the works for a decade.

If you are in danger, maybe hiding somewhere and can’t talk, now you can text.

Currently, you can only text in English and no group texts are possible yet. It also uses the coordinates from your phone to plot a location on a map.

Teresa Wilson is the consulting manager at Deaf Connect Mid-South, which provides services for the deaf, blind, and hard of hearing.

Wilson says the newly unveiled service is solving a problem the community has had for a number of years. If clients do not use a voice relay, making calls is much more difficult.

“They would just hit 911, and it would just play,” said Wilson. “I mean, if they didn’t have the interpreter that was there, they couldn’t convey anything.”

The text 911 service will be available in all of Shelby County in the next six to eight months.

“I think one of the things we’re going to need to do with the 911 is to really educate the deaf community, as far as the best way of accessing that,” said Wilson.