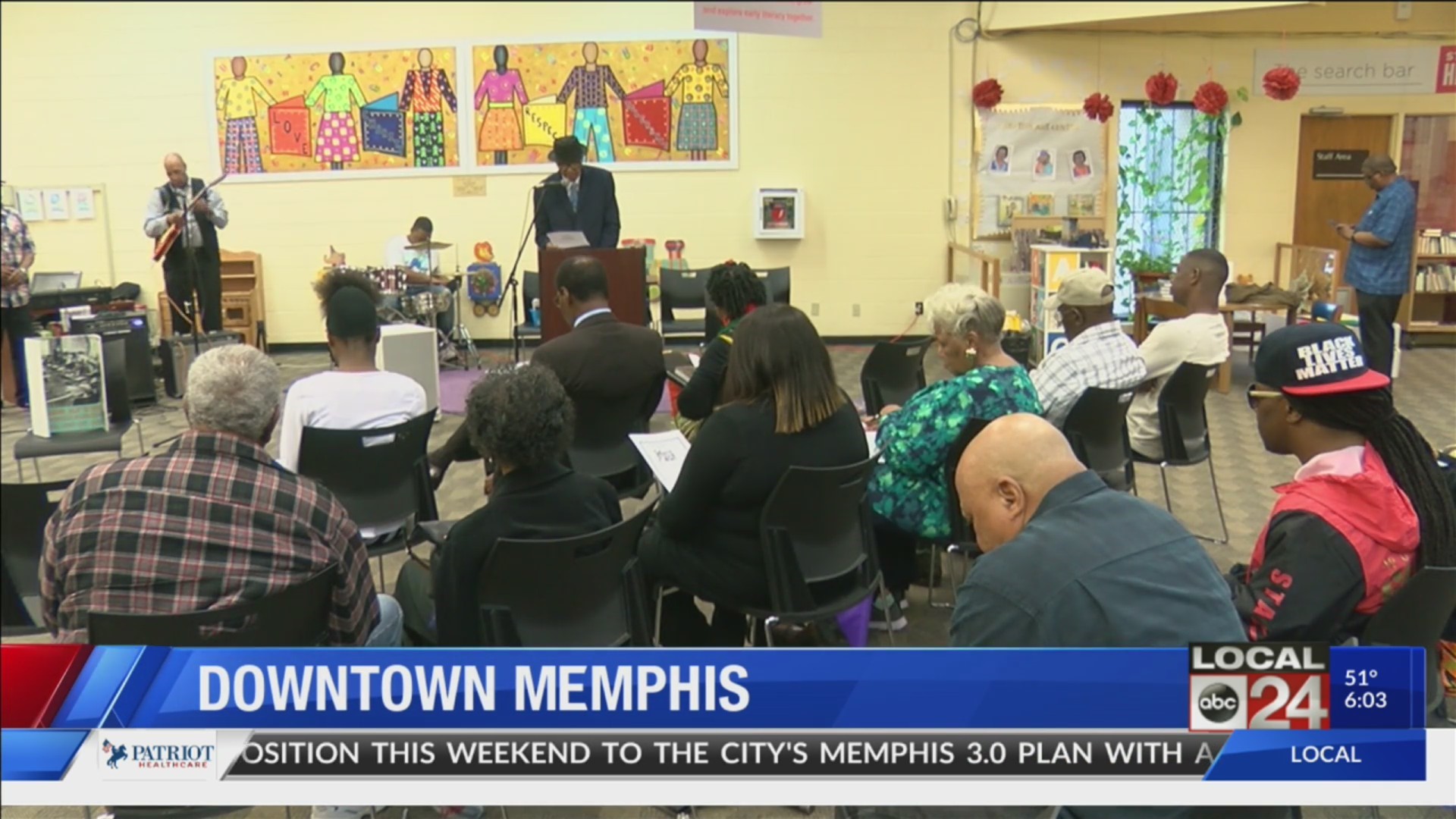 The library had an intimate recollection Saturday.  Activists who marched during the 1968 Sanitation Strike discussed their experiences on the front lines.  The event spotlights the trials and triumphs of local heroes and community activists.  The son of one sanitation worker says we shouldn’t forget what happened back then.

“From a historical point of view, we should never forget those dark days in 1968, which dealt with discrimination, humiliation, and segregation. But on a personal level, my father, John C. White, played a very important role. In fact, he was one of the leaders among the leaders in the strike with T.O. Jones,” said Johnnie Mosley, son of the 1968 sanitation worker.

The program comes on the heels of the death anniversary of Dr. King which is Thursday.