MEMPHIS, Tenn. (localmemphis.com)- Parents of a local education organization are calling out some Mid-south schools saying they are undeserving students. Memphi... 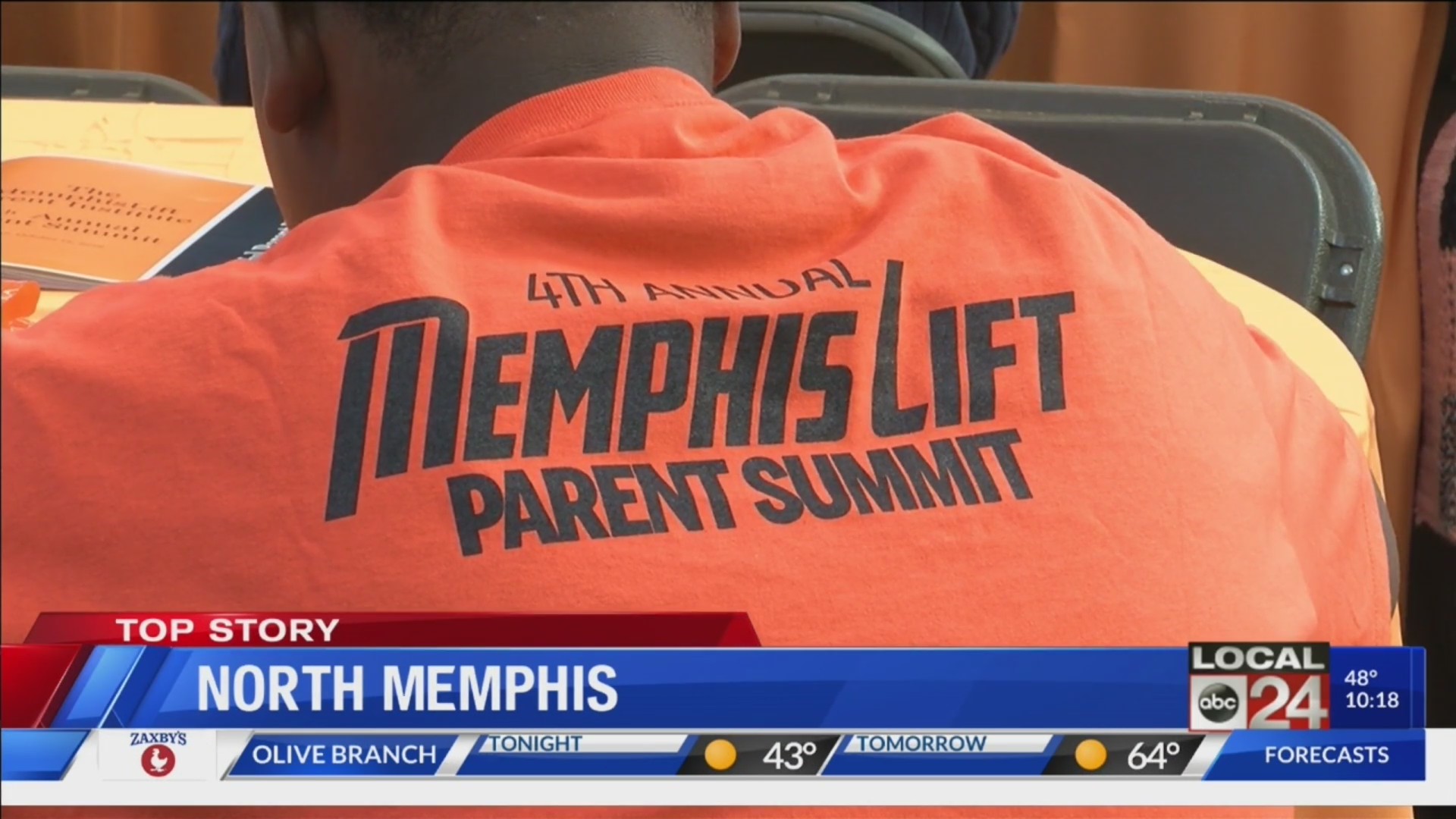 MEMPHIS, Tenn. (localmemphis.com)- Parents of a local education organization are calling out some Mid-south schools saying they are undeserving students.

Memphis Lift,  which works to educate parents on low performing schools, held its fourth annual parent summit in North Memphis, listing 5 underperforming schools they would like to see close.

The state deemed some schools within the list as priority schools, meaning they are low performing.

“We unveiled a watch list of schools that’s been on the list for more than three years or more,” said Sarah Carpenter with Memphis Lift. “A level one school. We want them to know that we want to help, we want to help these schools get to where they need to be.”

Members held up signs around the room with a list of what they called “Most Wanted” schools.

Achievement School District Schools, Fairley and MLK Prep were on the list.

SCS schools, Trezevant, Geeter Middle School and charter school, Power Center Academy were on there too.

“Whether it’s a district, charter or ASD school, at the end of the day our children are in these schools and we’re worried that these kids are not getting what they need,” said Carpenter. “This data came from the state.”

“Based upon their performance framework score they then have to do a turnaround plan,” said Bibbs. “That is vetted by the superintendent and the board. We have not gotten to that point as of yet because the framework score comes out normally late fall.”

Bibbs says schools, like Geeter, are re-utilizing their resources to connect to students.

SCS released a statement saying in part:
“Shelby County Schools is very intentional about ensuring academic equity for all students. The SCS Board of Education is working with the superintendent to tighten accountability measures for our turnaround models.”
Local 24 News reached out to the Achievement School District on Saturday, but has not yet received a response.