Memphis man indicted in shooting death of 8-year-old son, who was shot by 4-year-old sister 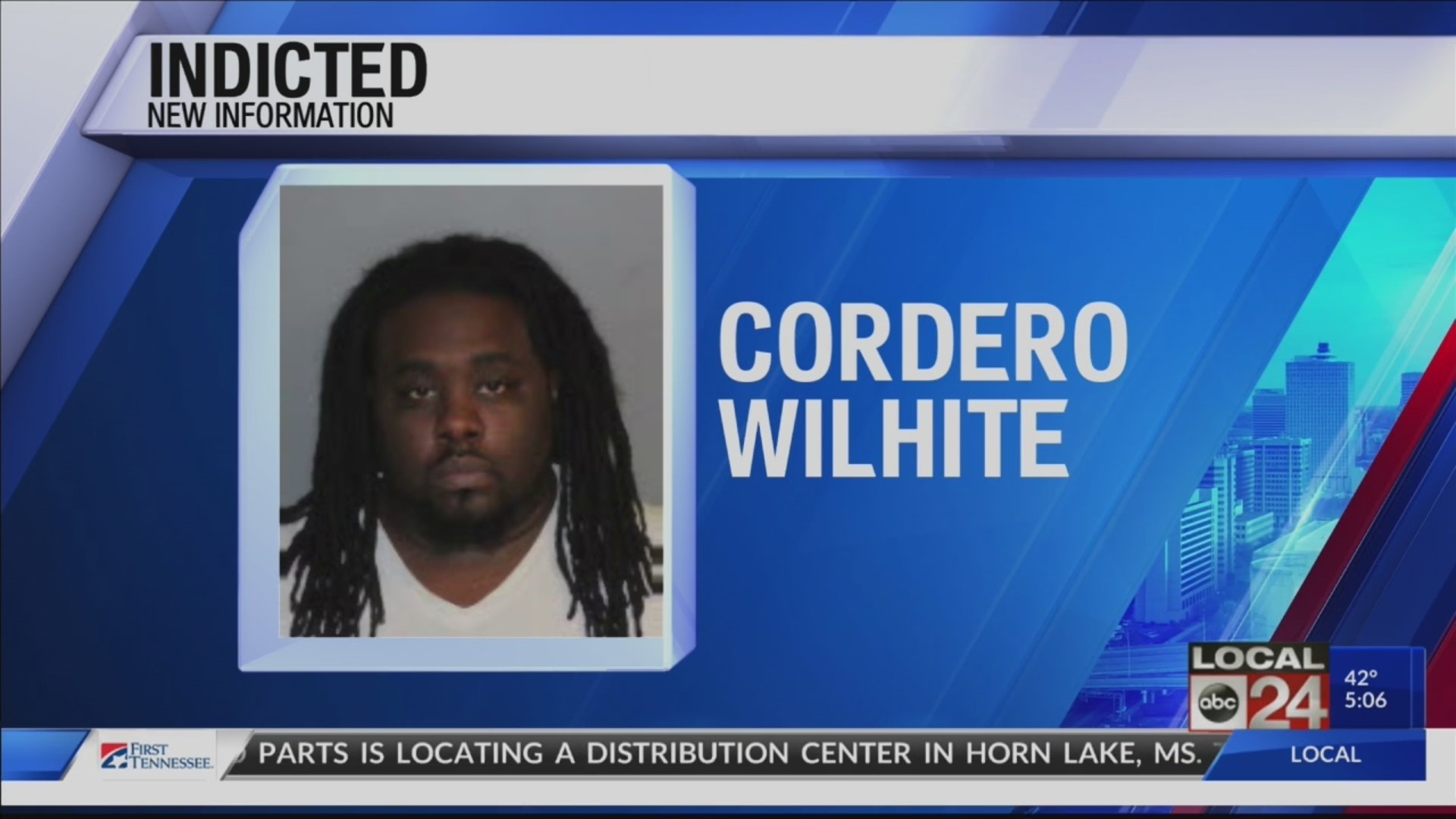 (SHELBY COUNTY D.A. NEWS RELEASE) – A Memphis man was indictedWednesday on reckless homicide charges related to the shooting death of his8-year-old son by his 4-year-old daughter who found his gun on the bed, saidShelby County Dist. Atty. Gen. Amy Weirich.

Cordero Wilhite, 30, also was indicted on felony drug chargesinvolving more than a pound of marijuana found in his home in the 1000 block ofParkland Road just west of the Sherwood Forest neighborhood. He is free on$50,000 bond.

Investigators said that on Aug. 20, 2017, Wilhite was in hisbedroom when the two children came in and got on the bed with him. Wilhite toldinvestigators he had a .45-cal. pistol and that he put it under the covers sohis children would not see it.

Moments later, his daughter found and discharged the gun, strikingher brother Deaundre Shannon in the chest, killing him.

The case is being handled by Asst. Dist. Atty. Cavett Ostner ofthe DA’s Special Victims Unit which (SVU) which prosecutes cases of childsexual abuse and severe physical abuse of child victims; rape and aggravatedrape of adult victims, and abuse of elderly and vulnerable adults.