Memphis man pays it forward, in a big way, for fellow Memphians

In tonight’s Ransom Note: paying it forward. A true philanthropist who’s made a lifetime of doing just that did it again. 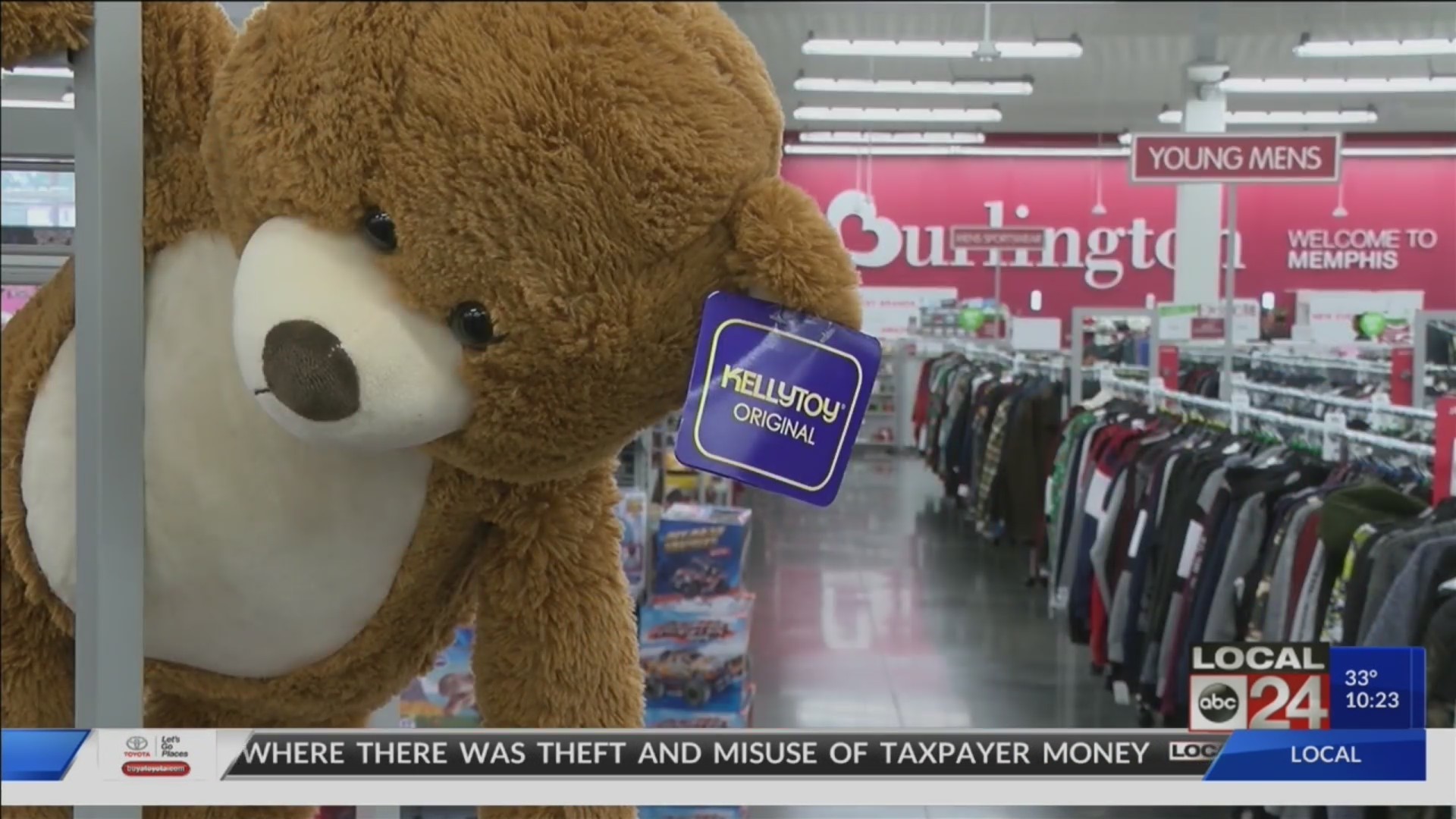 MEMPHIS, Tenn. (localmemphis.com) – In tonight’s Ransom Note: paying it forward. A true philanthropist who’s made a lifetime of doing just that did it again.

Local 24 News reporter Jeni Diprizio was there as shoppers at the Burlington coat factory on Park and White Station in east Memphis picked up their layaway items, paid for by a complete stranger. They were a little skeptical.

“They called me. I thought it was just someone pulling a prank,” said Jeanette Stevenson.

“I was like, ‘ma’am ok is this real are you serious?’ She was like, ‘yeah, it’s real,” Tomeka Williamson said.

“I didn’t believe it and I called the number back and it was there corporate office and they verified everything was true,” Lysa Echols added.

How can you not be touched? Avron Fogelman paid for every layaway item –cold weather clothing, kids apparel, and toys– just as he’s done for three of the last four years. Avron, who is Jewish, doesn’t celebrate Christmas, but the spirit of the season doesn’t require that. We may not have his kind of money, but the lesson still applies: what selfless act have you done for a stranger lately?