The Memphis man accused of running down an Atlanta-area police officer has been arrested. 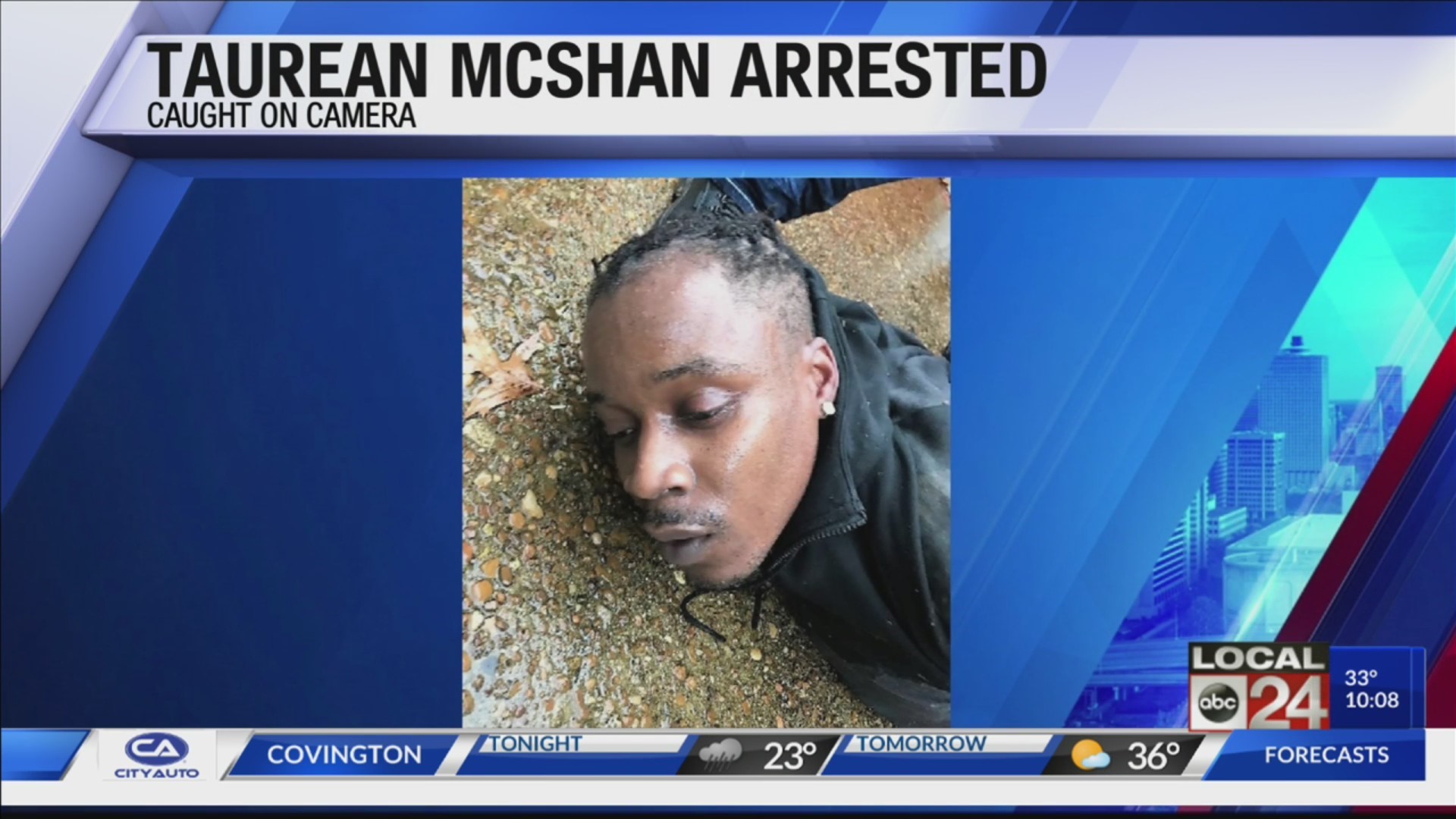 The Memphis man accused of running down an Atlanta-area police officer has been arrested.

Taurean McShan was taken into custody Thursday in Memphis, in the 3000 block of Brompton.

Investigators say Sunday, McShan ran over Fairburn Police officer Levar Sims. The incident was caught on video. McShan took off, and law enforcement in several states were on the lookout for him.

Thursday, investigators tracked McShan to a home in Memphis. US Marshals, assisted by the Metro Gang Unit, Memphis Police, and Shelby County Sheriff’s Office took him into custody.

McShan is currently in the Shelby County Jail awaiting extradition back to Georgia.