Memphis man wrongfully imprisoned will not return to jail

William Arnold was accused of molesting a 10-year-old boy he met through the Boys and Girls Club. 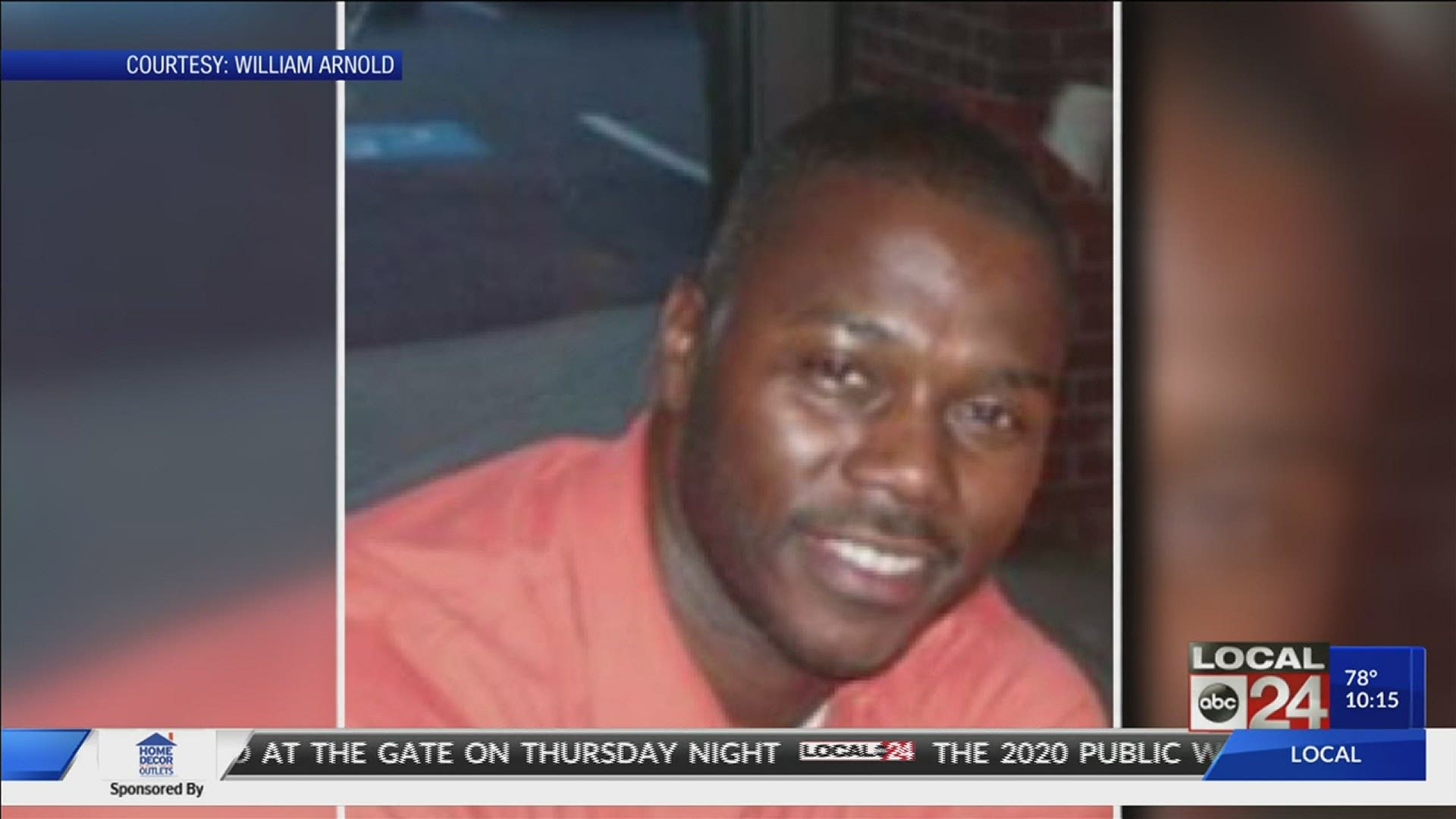 MEMPHIS, Tenn. — The conviction of a Memphis man set to serve 25 years after being accused of molesting a 10-year-old boy has been overturned.

Dr. William Arnold met his then 10 year old accuser through the Boys and Girls Club Big Brother Big Sister program in Nashville in 2008.

Two years later he was fighting for his career in education and his freedom in the courts as he faced 25 years in prison.

Arnold has maintained his innocence as he tries to get his life back.

The education professional came to be a Big Brother after being made aware of what he saw as the stunning number children with one parent in prison and a program to help them.

"AT the time I never given much thought as to how the criminal justice system affects black people. How it effects black men. I was mentored as a young person here in Memphis through Youth Leadership Memphis a gang of uncles, pseudo uncles and what have you," said Arnold.

Experience that inspired Arnold to give back, having frequent communication with the child's mother around areas he could help.

"I never realized anything was wrong until December 2010 my accuser's mother contacted me with the allegations," said Arnold.

But, something was wrong.

The mother had heard the name William when she walked in on the child during a video chat with a friend discussing their sexual activity.

"The mother immediately went with the name William Arnold. We found out later on the mother had a live in boyfriend whose younger brother William, and I'll leave it at that, was actually having a sexual relationship with the kid," said Arnold.

"The other William admitted it to the Department of Children's Services as well as the police. The young man even admitted it in his counseling sessions."

This is where Arnold questions the balance for black men in the justice system.

Arnold says the District Attorney manipulated the timeline in his case.

"They were saying William Arnold did something to this child first then a few months later here comes the other William and he does something to the child," said Arnold.

Despite the revelations pointing to Arnold's innocence during the investigation, the child's mother and DA pursued charges against Arnold in court.

"The whole time I'm trying to maintain some sense of sanity and just believing it's going to work itself out," said Arnold.

The trial began July 9, 2013, lasting a week, all coming down to his accuser's word.

The jury found Arnold guilty, but the judge acquitted him on 2 counts based on impossible circumstances.

Arnold was to serve 25 years on 4 additional charges, but was freed in April.

It's been an eye opening experience for Arnold to say the least watching his life weighed on the scales of justice.

"It's my goal to make certain that those who have never had experience with the criminal justice system understand how it can totally ruin your life," said Arnold.

Arnold's case was overturned by a conviction review board made up of the Davidson County ADA who found several improprieties in Arnold's defense.

Arnold has maintained his innocence and is trying to return to a normal life here in Memphis.