Mayor Jim Strickland says, “I did a lot of listening and a lot of learning.” 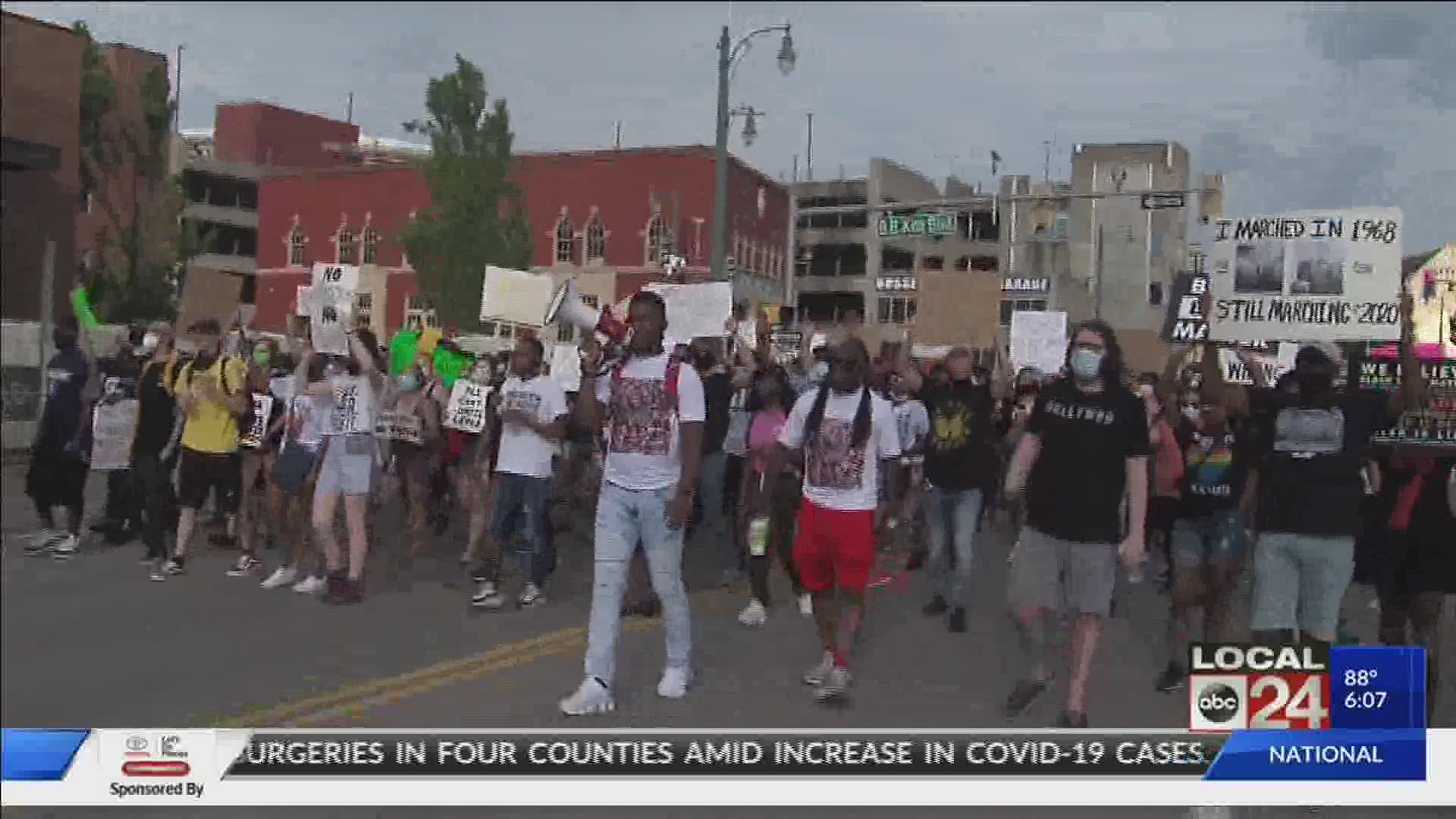 MEMPHIS, Tenn. — The trumpets did not sound. Moses did not come down from the mountaintop with ten police commandments.

But it was a start.

Mayor Strickland says, “I did a lot of listening and a lot of learning.”

The streets were full immediately after two incidents where alleged excessive force resulted in the deaths of two people. The Mayor says these discussions were only about police reform.

“We will continue to work every day to do better and to be better.”

They have reviewed all police policies and procedures to see if any changes need to be made.

One issue was the toothless tiger known as the Civilian Law Enforcement Review Board (CLERB). It doesn’t have subpoena power, it does not always get the support of the police department. They are supposed to review complaints of officer behavior and recommend what should be done.

According to the Mayor, “There’s a state law that prohibits that (subpoena power). It passed last year in response to what was going on with the Nashville board. So we will have to add this to our legislative agenda.”

There will no longer be no knock warrants. Officers are being told it is their duty to report any cop using excessive force.

Director Mike Rallings says, “I want our citizens to know that law enforcement is not perfect, and we fully acknowledge that. We know there’s a lot more work to do, but we are fully committed to do that very difficult and hard work.”

There is something else Director Rallings wants you to know.

“We have had 12 officers shot at in the last four weeks. These officers are placing themselves in harm’s way.”

City officials will also work with the police union, the Memphis Police Association, to make it easier to help when it comes to excessive force appeals.

RELATED: Doctors, clergy, and Memphis Police director on how to address racism within the local health care system