MEMPHIS, Tenn. (localmemphis.com) – The City of Memphis hasn’t reached the point where they’re going out panhandling and saying ‘buddy, can yo... 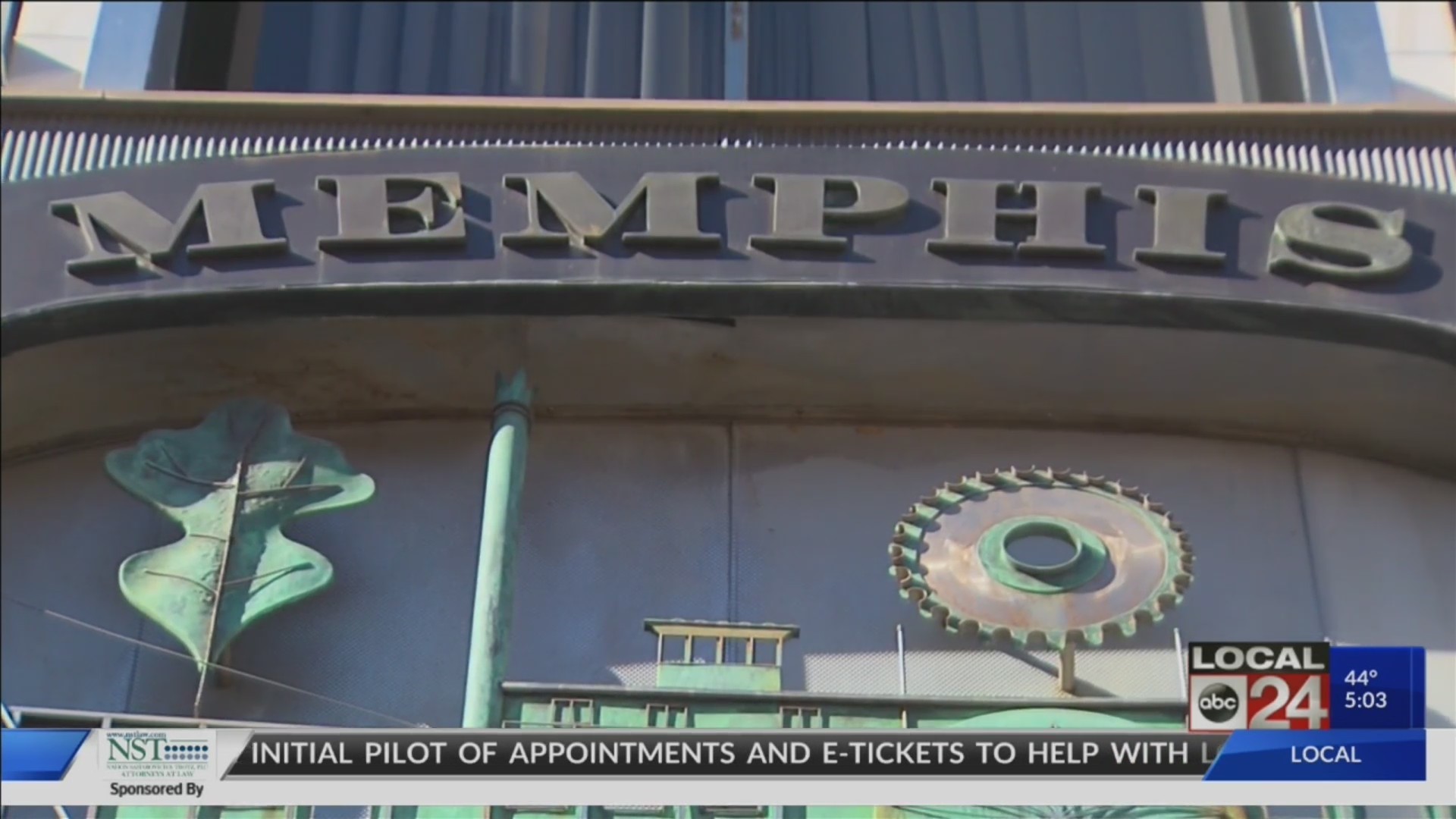 MEMPHIS, Tenn. (localmemphis.com) – The City of Memphis hasn’t reached the pointwhere they’re going out panhandling and saying ‘buddy, can you spare a coupleof million bucks.’ But this year’s budget is going to be tough.

Mayor Jim Strickland avoided the tax talk when he spoke withmembers of the Frayser Exchange Club Thursday. Barbecue and beans sometimesdon’t mix with dollars and cents.

It is one of Mayor Strickland’s favorite places to speak. 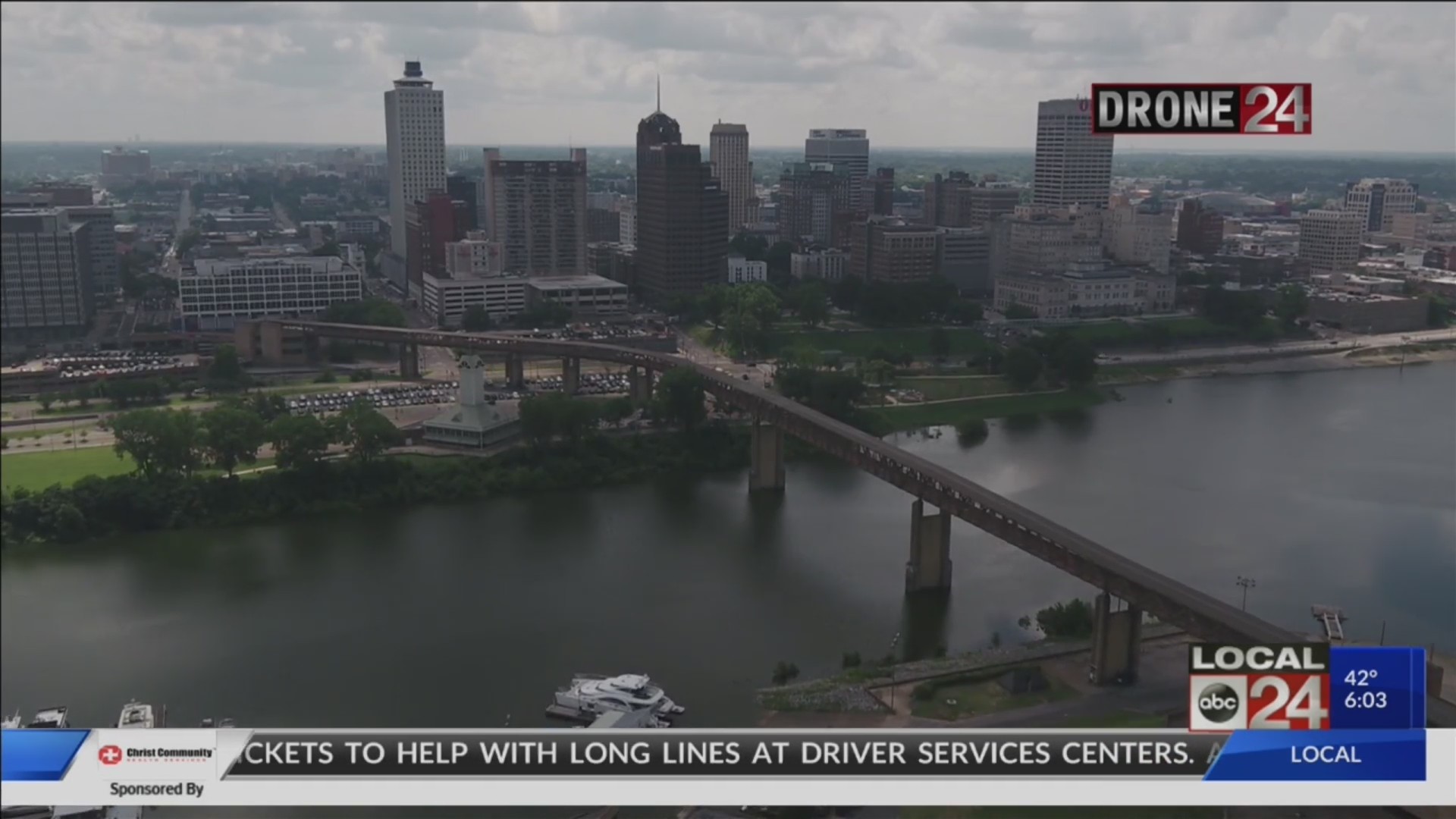 Frayser is filled with people who bust their butts to earn a buck.The type of people who work hard, pay their taxes, and expect the city to paveroads, stay clean, and be safe.

All of that costs tax money.

“It’s the toughest budget that I’ve faced as Mayor infive years,” Mayor Strickland said, “… because our revenues havebeen cut from sources outside of us.”

He’s talking about state money – more than $7-million in sales taxmoney, $15-million from the investments income tax. It leaves the city withvery little, if any financial flexibility.

And those in charge of various divisions can only wait and see howbig that pot of tax money will be for this year.

Gary Rosenfeld is the Chief Executive Officer of the Memphis Area Transit Authority.

“Right now in the budget process, it’s a checker game,”he says, “… and hopefully at this stage of the process we will wait andcontinue working on our budget and present a preliminary budget for 2021.”

The folks of Frayser know this. So does Mayor Strickland, who willwork with the city financial experts to come up with a plan.

Every option is on the table.

“I don’t like to raise taxes,” he said. “I’ve nevervoted for a tax increase in my twelve years of city government. Our tax rate isalready too high when we compare our county and city taxes to Nashville oranywhere. But I never promised to never raise taxes.”