Memphis Mayor Jim Strickland wants to give police officers and firefighters a 3% raise in the next city budget, but police and fire unions aren’t thrilled, not ... 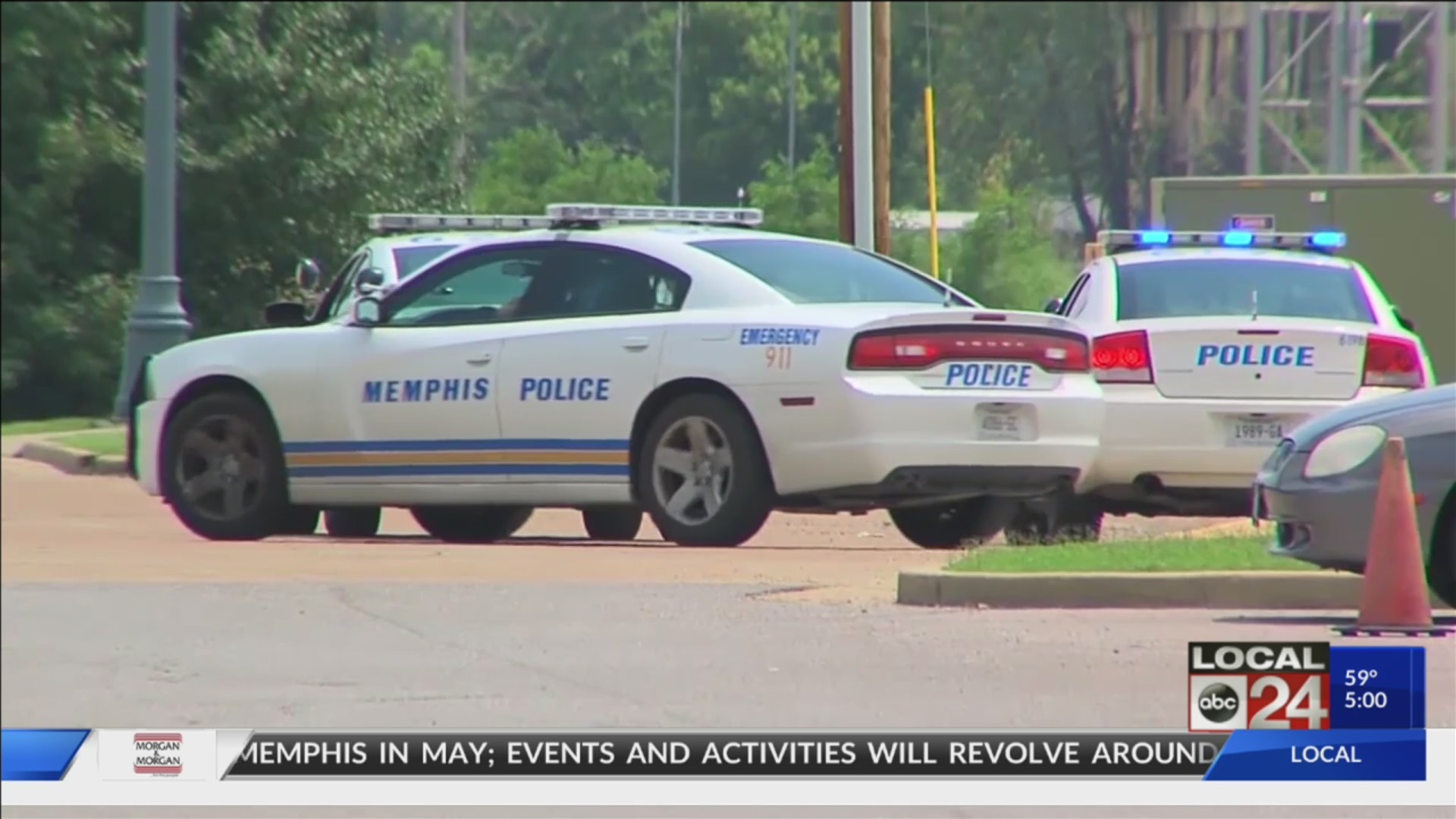 Memphis Mayor Jim Strickland wants to give police officers and firefighters a 3% raise in the next city budget, but police and fire unions aren’t thrilled, not about the money, but about the process.

The union heads argued the mayor’s media announcement Wednesday went ahead of — and around– ongoing pay negotiations behind closed doors.

They said they were blindsided, while Mayor Strickland said he’s proud of the proposal.

“We’ve been successful in recruiting and retaining but we know we have much more work to do,” Mayor Strickland said.

That’s why he wants to give Memphis police and fire that raise in the next budget.

“This makes us more competitive, our salaries are below average, we’ve studied that,” Mayor Strickland said.

“What the mayor left out of his statement is officers did not receive a raise for six years prior to 2016,” John Covington with the Memphis Police Association said.

Covington — and those with Memphis fire union — argued the mayor’s announcement came before they made their final offer to the city.

“We know now that the administration did not intend to negotiate,” Covington said.

“We never got an opportunity to see if three percent is a good number or a bad number because we were still hashing out the numbers,” Memphis Firefighters Association President Thomas Malone said.

Mayor Strickland said the proposed police and fire raises are simply the right thing to do and not election year candy.

“We’ve shown consistency in my three years as mayor to continue to increase the pay, the benefits, the promotion, this is not something new,” Mayor Strickland said.

The mayor will unveil his full budget proposal at the city council’s April 16th meeting.