Mayor Jim Strickland's new budget sounds too good to be true with no tax increase, more road paving, and a pay raise for all Memphis city employees. 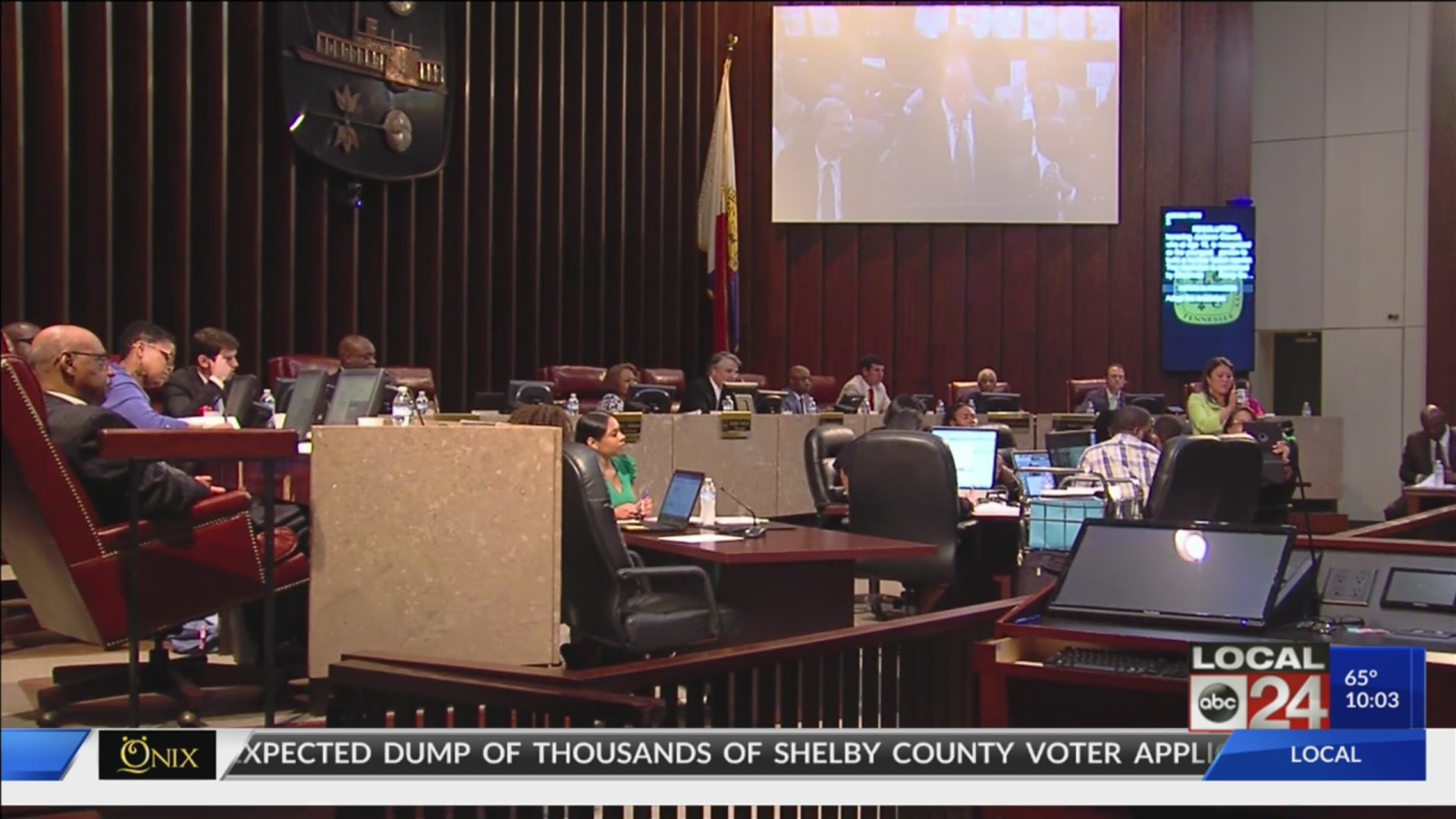 MEMPHIS, Tenn. (localmemphis.com) — Mayor Jim Strickland’s new budget sounds too good to be true with no tax increase, more road paving, and a pay raise for all Memphis city employees.

Strickland revealed his budget proposal at city council Tuesday evening and seems to include something for everyone, but how is the city –which was cash strapped just a few years ago– going to afford the multi-million dollar increase?

While everyone seemed to like proposals to fight blight, pave roads and invest in summer work programs – union workers were hoping for a bigger boost in pay.

Mayor Strickland says his 2019-2020 budget proposal was all about transparency in how his administration would spend an extra $10 million dollars in tax revenue.

“And two, to remind to be honest about the choices we have to make because budgeting is all about choices,” said Strickland.

“I’m glad to see he’s putting more this year in his budget for roads,” said Canale. “It’s a key part of our infrastructure. It’s a key part of business and keeping businesses. You have to take care of your city.”

That extra $10-million will also fund a 1% pay increase for the city’s union workers and a 3% raise for first responders whose business it is to keep us safe. Taxpayers may be happy it won’t mean more money out of their pockets, but union employees like J. Dewitt are not.

“He talked a lot about choices in there,” said Dewitt. “The choice has been made not to invest in the employees of Memphis. That’s clear.”

The council’s budget chair, Martavius Jones, is skeptical about the surplus. He says less money is going into the general fund than a decade ago and hopes the numbers add up without cuts in services somewhere.

“During the budget process we will get a better look at how we’re somehow robbing Peter to pay Paul,” said Jones.

Mayor Strickland also announced that, for the first time since 2006, the city is fully funding the pension.City council must still approve the budget.