MEMPHIS, Tenn. (localmemphis.com)- Memphis Mayor Jim Strickland says the City of Memphis will layoff 275 sanitation workers because the city has no money to pay... 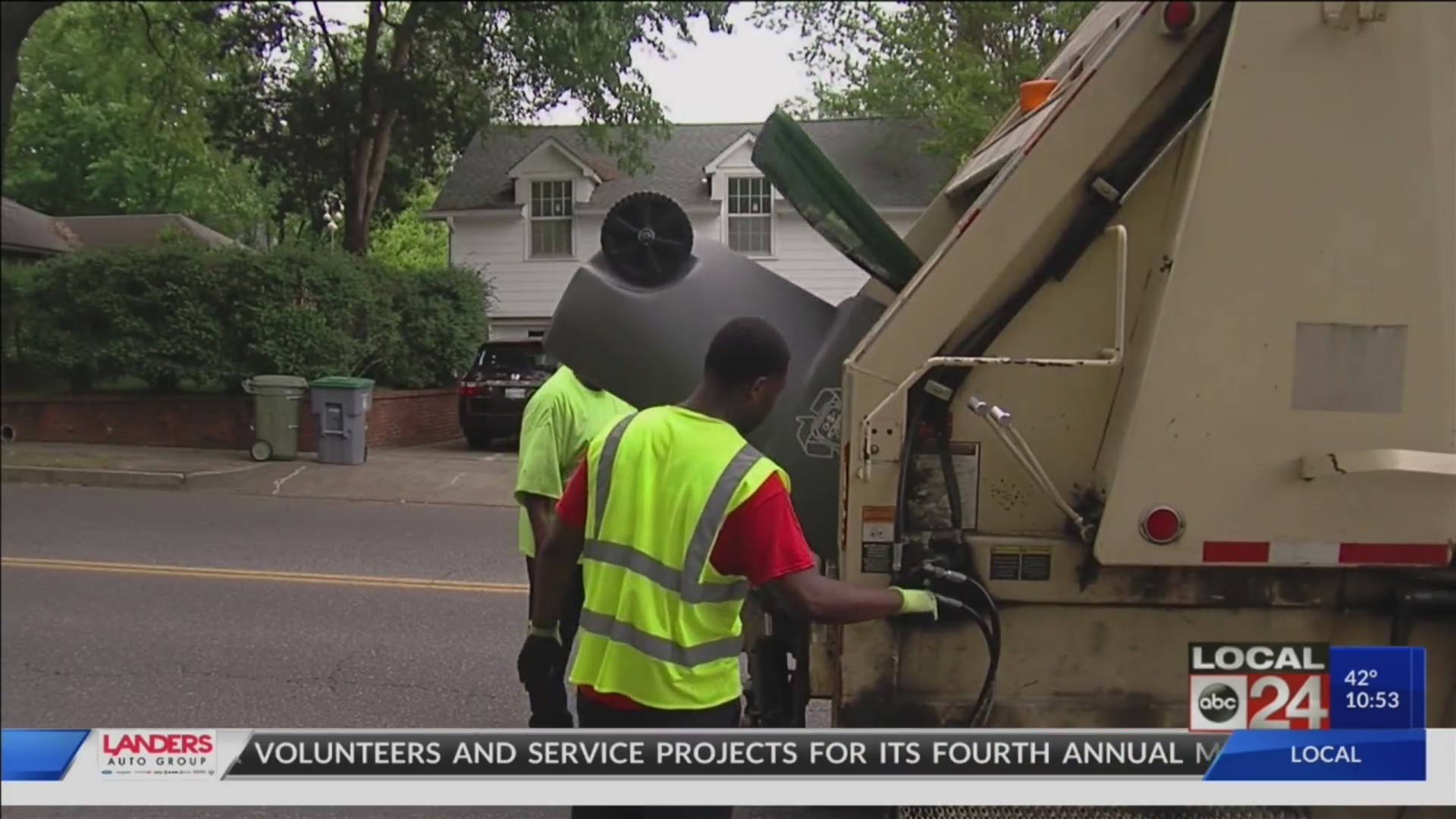 MEMPHIS, Tenn. (localmemphis.com)- Memphis Mayor Jim Strickland says the City of Memphis will layoff 275 sanitation workers because the city has no money to pay them.

It’s a stinky situation for sure and Mayor Strickland says it’s all because the city council voted down a $7 rate increase.  Tuesday night Memphis City Council voted six to six which means the motion was defeated and if nothing changes by January, Mayor Strickland says that more than 200 sanitation workers could be laid off to balance the numbers.

“We only pick up recycling once per month and we don’t do any curbside garbage or out of the cart garbage.  We won’t pick up any of that,” Mayor Strickland said.

Solid waste services were being paid for with $15 Million from the city’s reserved fund, but it was a one-time deal and it’s become difficult to maintain current services which include weekly recycling and picking up large items twice a month.

“We told them if they didn’t raise the fee there will be a lower level of service. We figured out what that would be, what we can afford under the current fee and it’s a lot lower service,” Mayor Strickland said.

Councilman Frank Colvett was one of 6 council members who voted against a rate increase.

However, since the announcement of layoffs, he wants the council to take another look.

Memphis City Council can take up this issue again at its next meeting which is on December 17.