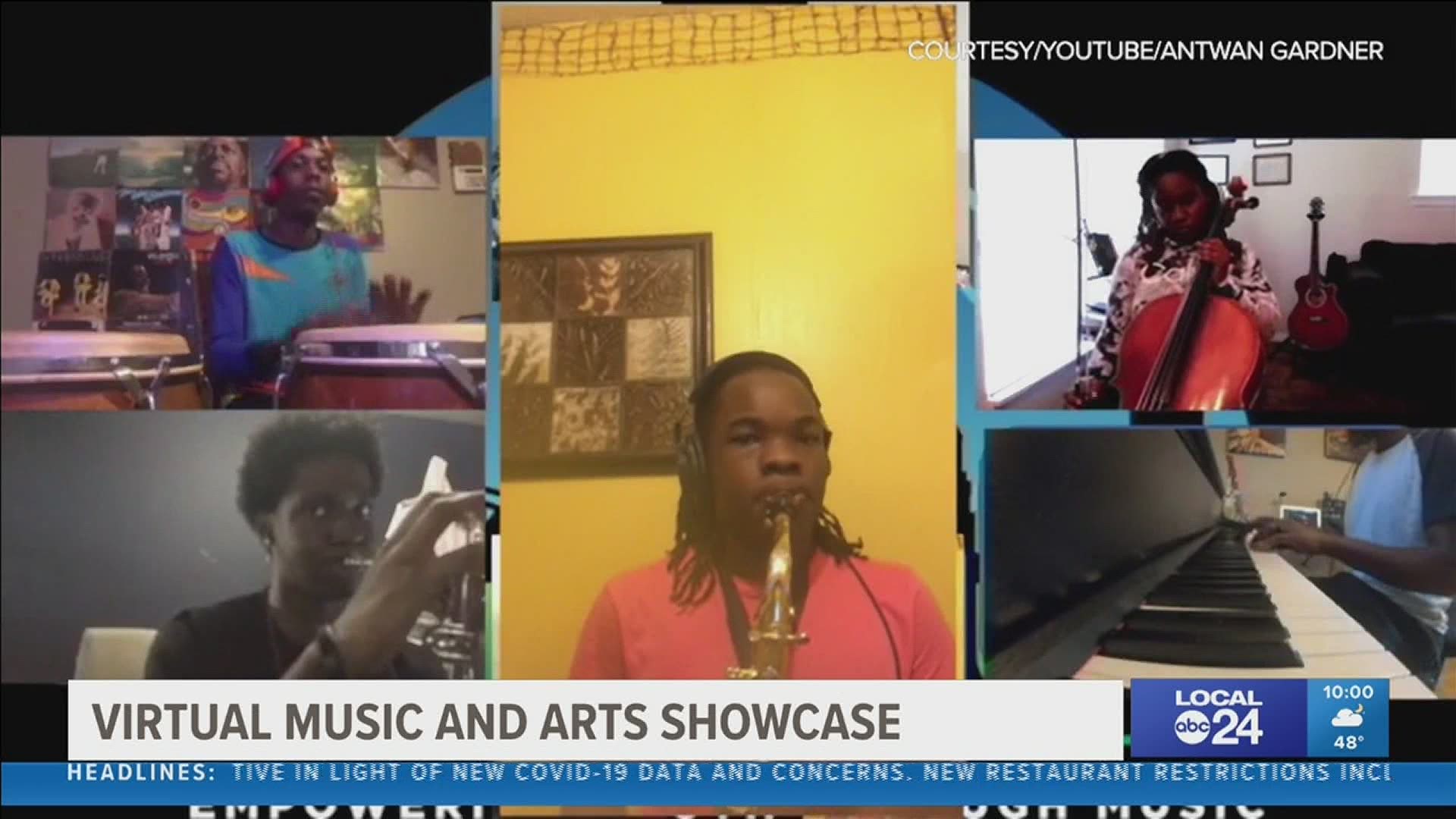 MEMPHIS, Tenn. — The pandemic has been a challenge for the music industry, but Memphis Music Initiative is not letting it stop them from helping musicians prosper. Lawrence Blackwell, the director of in-school programming for MMI, said the organization works to foster the growth of many young and professional artists.

"So, what we do at Memphis music initiative is we really rely on music skill building, but also on creative liberation," Blackwell said. "Helping these students to explore their own life experiences and be able to express that so they can be advocates for their own personal journeys."

The organization is hosting its first-ever virtual music and arts showcase called MMIxtape Live: Songs for the Future of Memphis Music to raise money for their programs affected the most by loss of revue due to the pandemic. MMI affects thousands of local musicians and they are looking forward to showcasing that talent.

"What we’re doing is really highlighting both the student and the professional musicians here in Memphis," Blackwell said.

Memphis Music Initiative is raising money to help even more local musicians chase after their dreams!🎶

On December 10, MMI will be hosting its first-ever virtual music and arts showcase to raise money for programs affected by a loss of revenue due to Covid-19.@LocalMemphis pic.twitter.com/fewgPrk4lc

Memphis blues legend Cedric Burnside will be a headliner for the showcase.

Blackwell said music in any community helps it grow into the best it can be.

"That’s what the gift of music is," Blackwell said. "It’s really both self-reflection and as well as advocacy to really investigate what is going on in the world around them."

The event is on December 10 at 7 pm. Tickets for the main event are pay-what-you-will, with a suggested donation of $15+. VIP tickets, which include access to a virtual pre-event listening party with Memphis youth, are $50.