Monday will mark a historic new chapter for the Memphis Police Department when C.J. Davis starts her first day as police chief 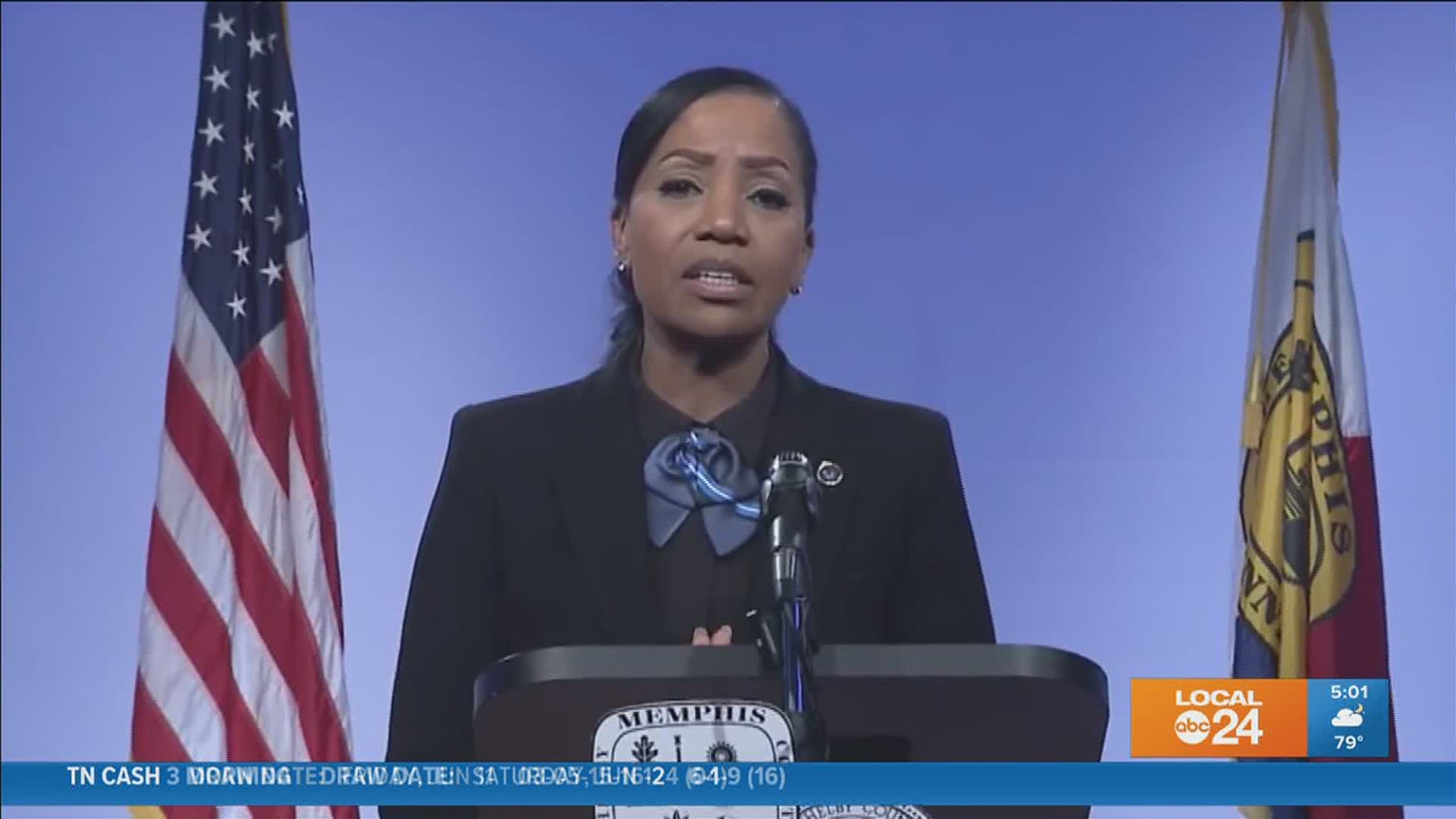 Davis will be the first woman to lead the department in its nearly 200-year history.

Davis begins the job as top cop after most recently being the police chief in Durham, North Carolina. Before then she was an Atlanta police officer for more than 20 years.

"I've been the first woman in a lot of things these days," Davis previously said. "I'll be glad when we get to a point where I'm not the first anymore. I look at myself as a candidate who is capable and qualified, and we should celebrate that we are breaking ceilings - but at the same time I stay focused on the work I know how to do."

Davis beat out several other candidates for the job including three from inside the Memphis Police Department.

Mayor Jim Strickland said Davis was the best qualified to lead the department and had the right leadership skills.

Davis said her success will be based on restoring the number of MPD officers, improve transparency and building relationships in neighborhoods.

She has chosen MPD veteran Don Crowe to serve as assistant police chief.