MEMPHIS, Tenn. (localmemphis.com) – They’re not slick, they can go fast but they’re not sports cars. But a marked police cruiser in your neigh... 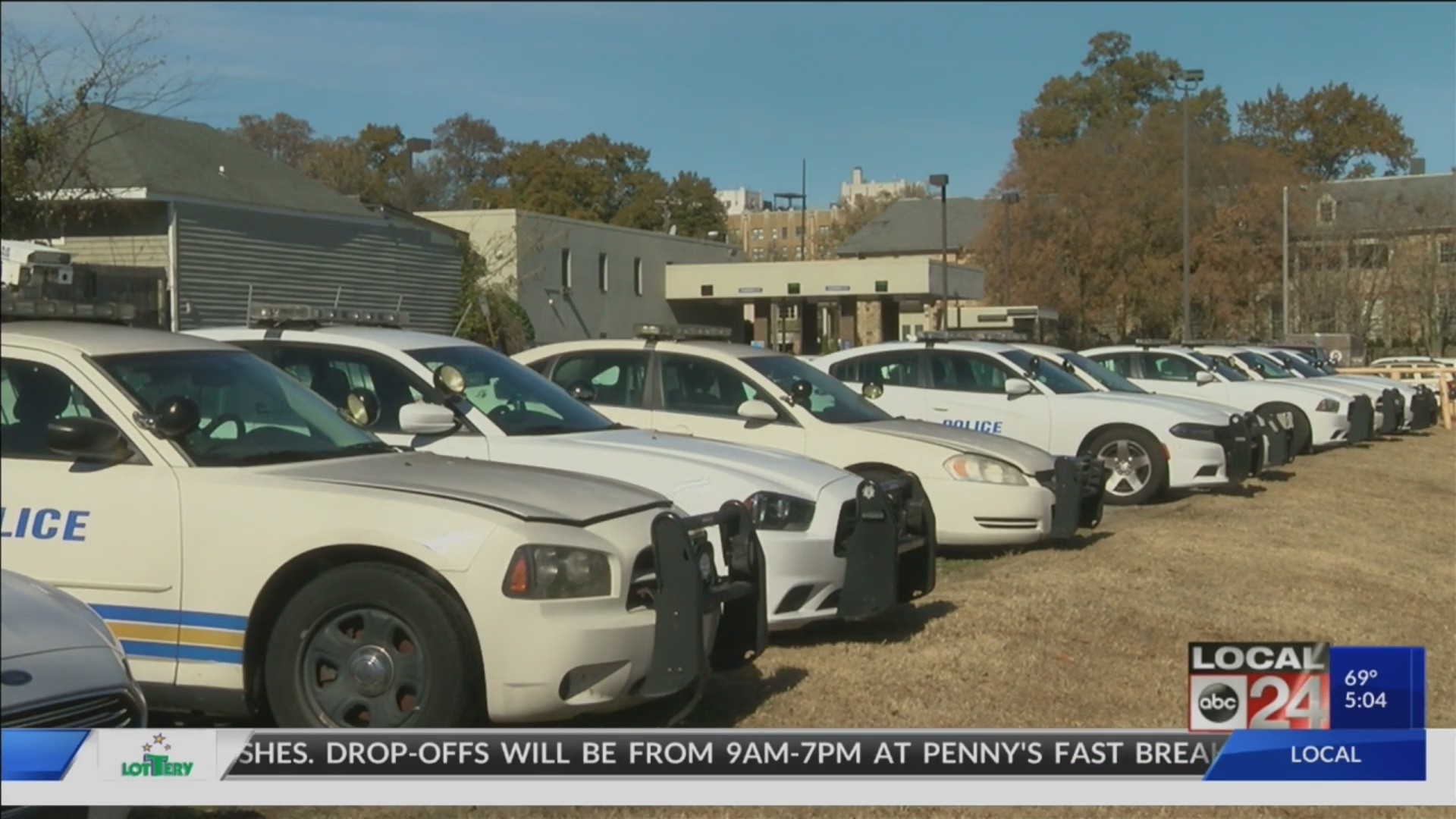 MEMPHIS, Tenn. (localmemphis.com) – They’re not slick, they can go fast but they’re not sports cars. But a marked police cruiser in your neighborhood could be something in your future.

They used to do it. But it’s hard to find any extra police cars just sitting around.

The thing is, if you hire more cops in Memphis, like they’re doing, then there will be a need for more cars, and some of those cars might end up in your neighborhood.
“It’s a nice benefit to have,” says Memphis Mayor Jim Strickland. “Police departments and sheriff’s departments all over this area are starting to do that. So, it’s a really nice benefit.”

Police Director Mike Rallings wants to do this. He even told city council members that some of his former officers, who went and got jobs in Mississippi, bring their police cruisers back to home to Memphis every night.
If they can do it, Memphis Police Association President Mike Williams says Memphis should be able to do it too.
“Those individuals that want to take cars home, I  think it’s a good thing,” Williams said. “It shows they’re policing the neighborhoods throughout the city. They can respond quickly if there are riots or things like that. A lot of the other departments allow officers to take cars home.”

Take home cars are another way to attract police recruits. Maybe a husband and wife starting off might not be able to afford two cars on a cop’s salary.
So, the officer drives the cruiser back and forth to work.

“If we are competing for officers from all over,” Mayor Strickland says, “we’ve got to match and exceed what the others are doing.”

Right now the big question is whether they have enough cars to do it, but it is something Director Rallings wants and so does the Mayor.