What's a reasonable use of force? Memphis Police want you to take a survey

MPD Director Mike Rallings is hoping to get at least 100,000 responses to the survey. 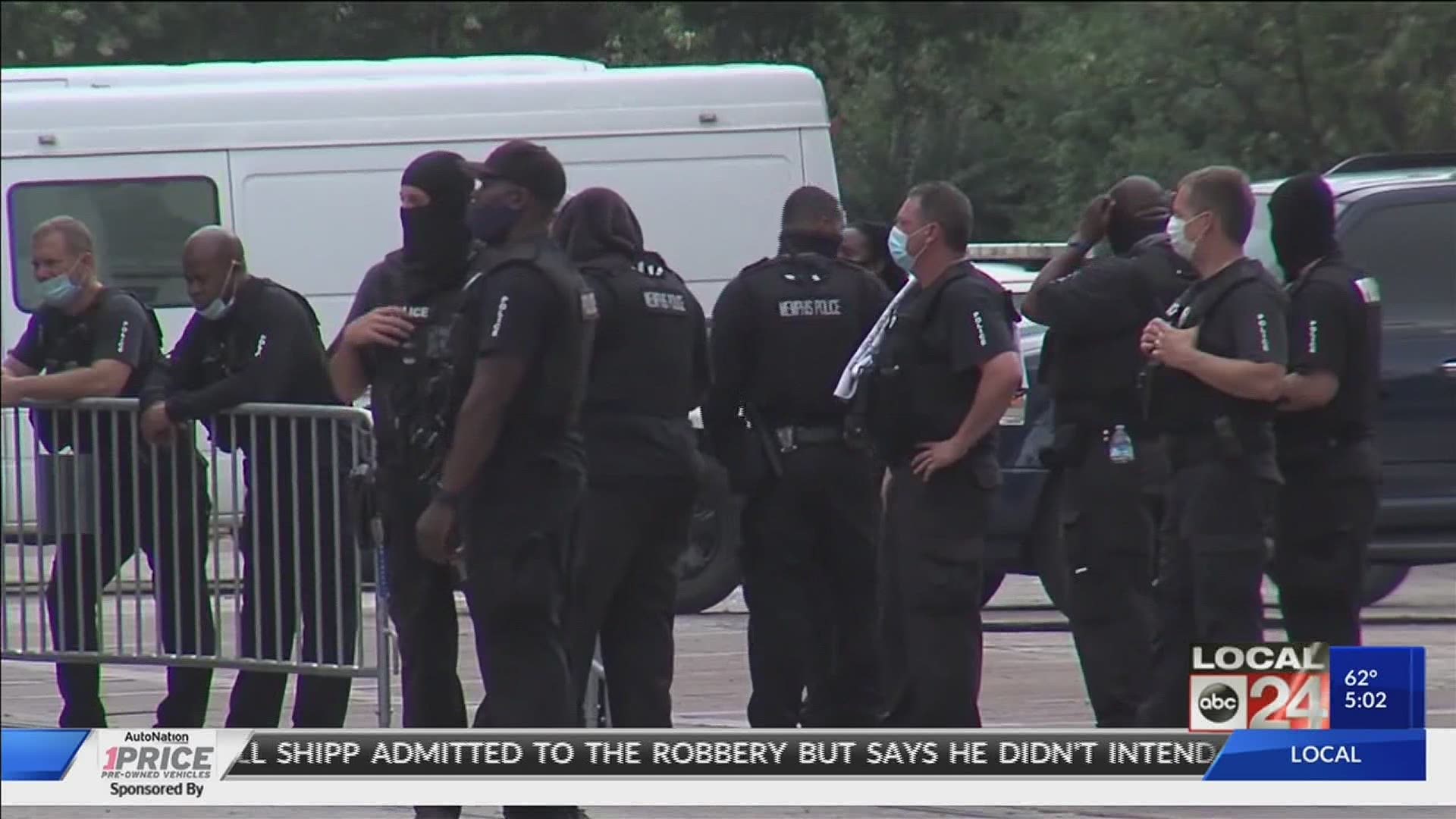 9/23/2020 - Some days, I like to look at myself in the mirror and say “Mirror, mirror on the wall, who’s the best looking of them all?” And then I drive to a store to get a new mirror, and be prepared for Memphis violence.

Alright, I went a long way for that - but I wanted to get your attention. And I’m not the only one. Memphis Police Director Mike Rallings wants you to listen up.

“We are sophisticated enough,” he says, “... to do both focus on police reform, and also deal with the scourge of violent crime.”

He’s not kidding. He continues to push for more police, and wants police reform.

“Many have forgotten that after the fatal shooting of Darrius Stewart, we invited an inspection. We walked into the Department of Justice in Washington DC and invited DOJ to review us.”

The were no serious problems. But a lot of things have changed in the last few years. The murder of George Floyd changed things even more.

This week, the department has started a survey.

“We definitely want Memphians to go on our Facebook page,” the Director says “... and look at the survey.”

He says, “We want to know what you think is a reasonable use of force, when a subject knows they’re under arrest, and they’re in some kind of encounter with a police officer.”

Response to Resistance | Reasonable Responses to Police Resistance
Our mission: To support the public safety community & keep citizens safe by establishing national guidelines for responses to resistance towards law enforcement