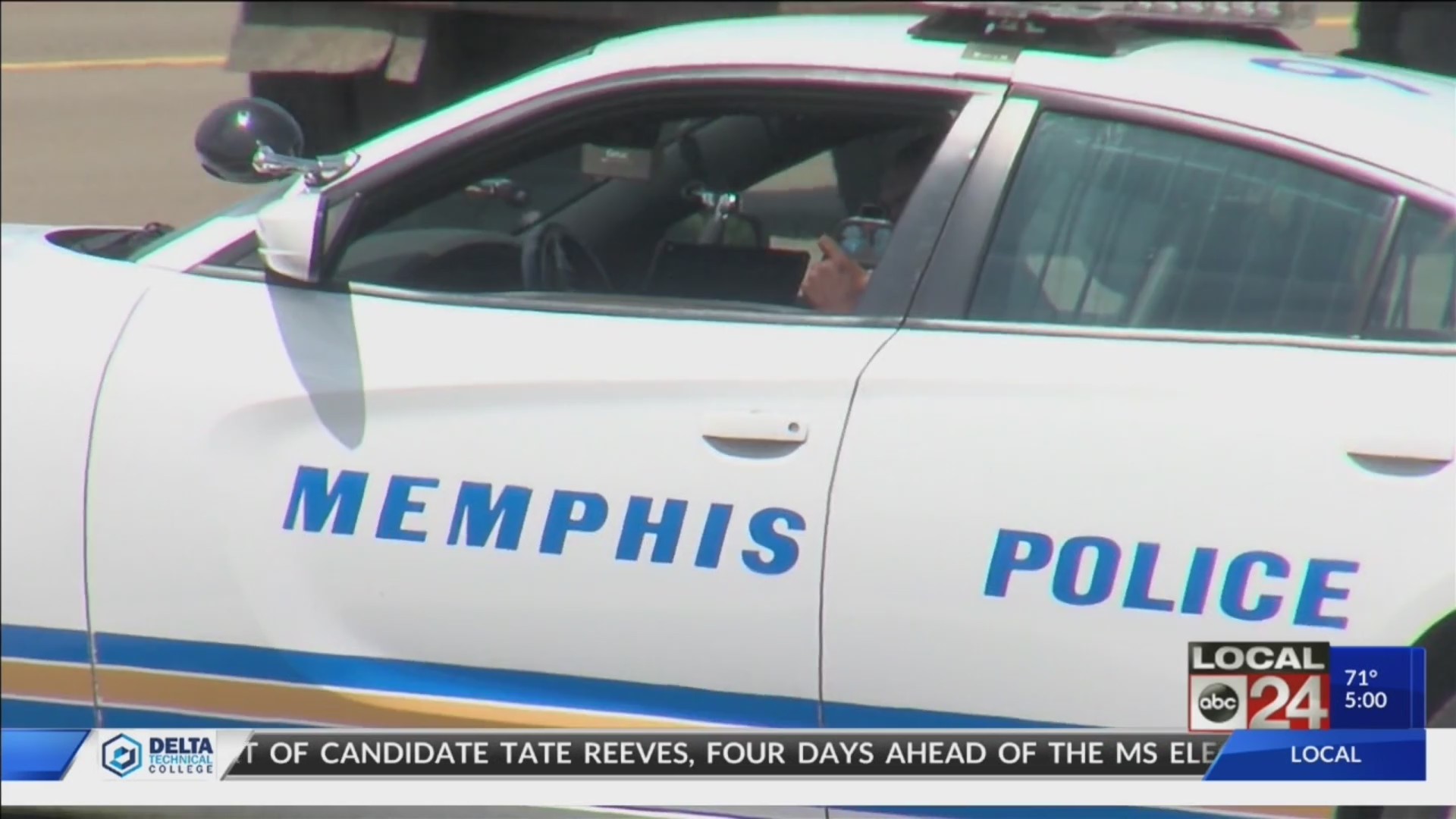 In Memphis, getting enough officers on the streets or on specialpatrols means its overtime time.

The police department is going through that right now.

They set their overtime budget in March or April, and at the timehad no idea they would be patrolling interstates to help prevent shootings, aswell as enforce vehicle laws.

He’s not happy about it. But Rallings says there is nothing he cando.

His interstate patrols in two months have racked up a lot ofovertime. Rallings estimates its about $700,000.

“I think the last time I looked at it,” the Directorsaid, “… I think 78-million people travel throughout our interstatesystem every single year. That’s a lot of people. A lot of people to worryabout to keep safe.”

Mike Rallings doesn’t have a love-hate relationship withlegislators in Nashville. It is more of an intense dislike.

He talks of how it makes no sense to him that the legislatureallows people to keep guns in cars, but wants to punish people who use theircellphones while driving.

All of this leads to police overtime.

“I want to pack y’all up,” he says, “… and takeyou to Nashville, so you can ask your State Representatives from MiddleTennessee, East Tennessee, the Shelby County delegation, what are they going todo to make our streets safer. Because you’re always asking me that question anda police director can’t make a single law.”