Memphis ranks #1 on list of Top 50 Cities for Barbecue

Memphis has the highest ratio of barbecue restaurants in the nation, at a whopping 12.09% 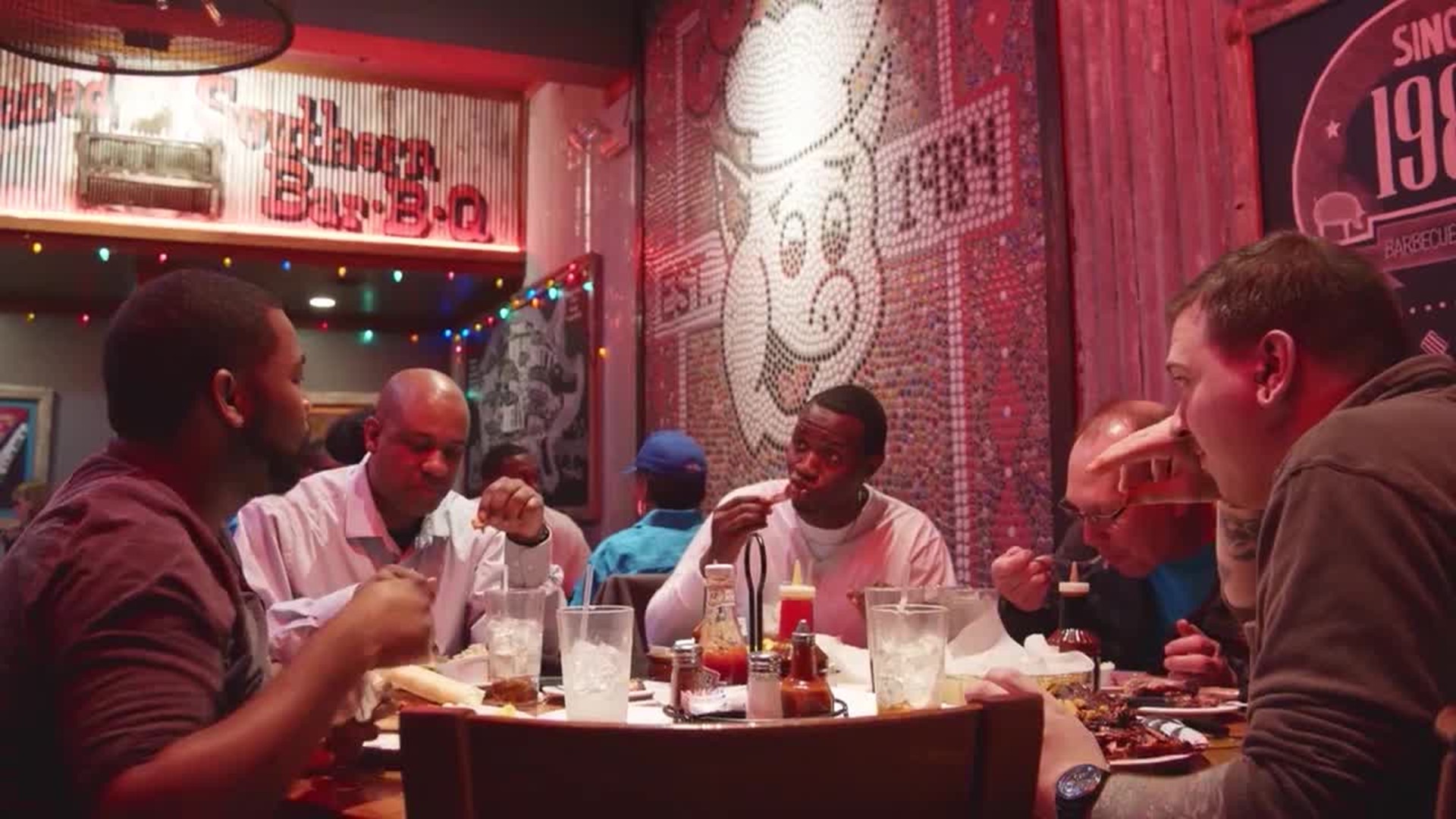 MEMPHIS, Tenn. (localmemphis.com) – Whether you prefer your ribs dry or wet, or just love to sink your teeth into a pulled pork sandwich or barbecue nachos, one thing is clear: Memphis has more than its fair share of excellent barbecue restaurants.

As a matter of fact, according Apartment Guide, “To absolutely no one’s surprise, Memphis, Tennessee — the barbecue capital of the world — sits at No. 1 for the best city for BBQ.”

After analyzing restaurant data, they learned that Memphis has the highest ratio of barbecue restaurants in the nation, at a whopping 12.09%.

The Bluff City also has the third overall most barbecue joints, behind only the much larger cities of Chicago and Houston.

Apartment Guide went on to say, “There’s a reason everyone knows — with apologies to Austin, St. Louis and Kansas City — that Memphis is the best place in the world for barbecue restaurants. With some of the most famous joints in the world, from Central BBQ and Payne’s to Charlie Vergos and the late Public Eye, with 142 barbecue restaurants within the city limits, there’s amazing pulled pork, ribs and dry rub around every corner.”

Bartlett was highly ranked, coming in at #16 on the list.