Memphis reacts to the announcement of MPD Director candidates

Even with the search to replace MPD Director Mike Rallings announced last year the announcement of 7 top candidates surprised many. 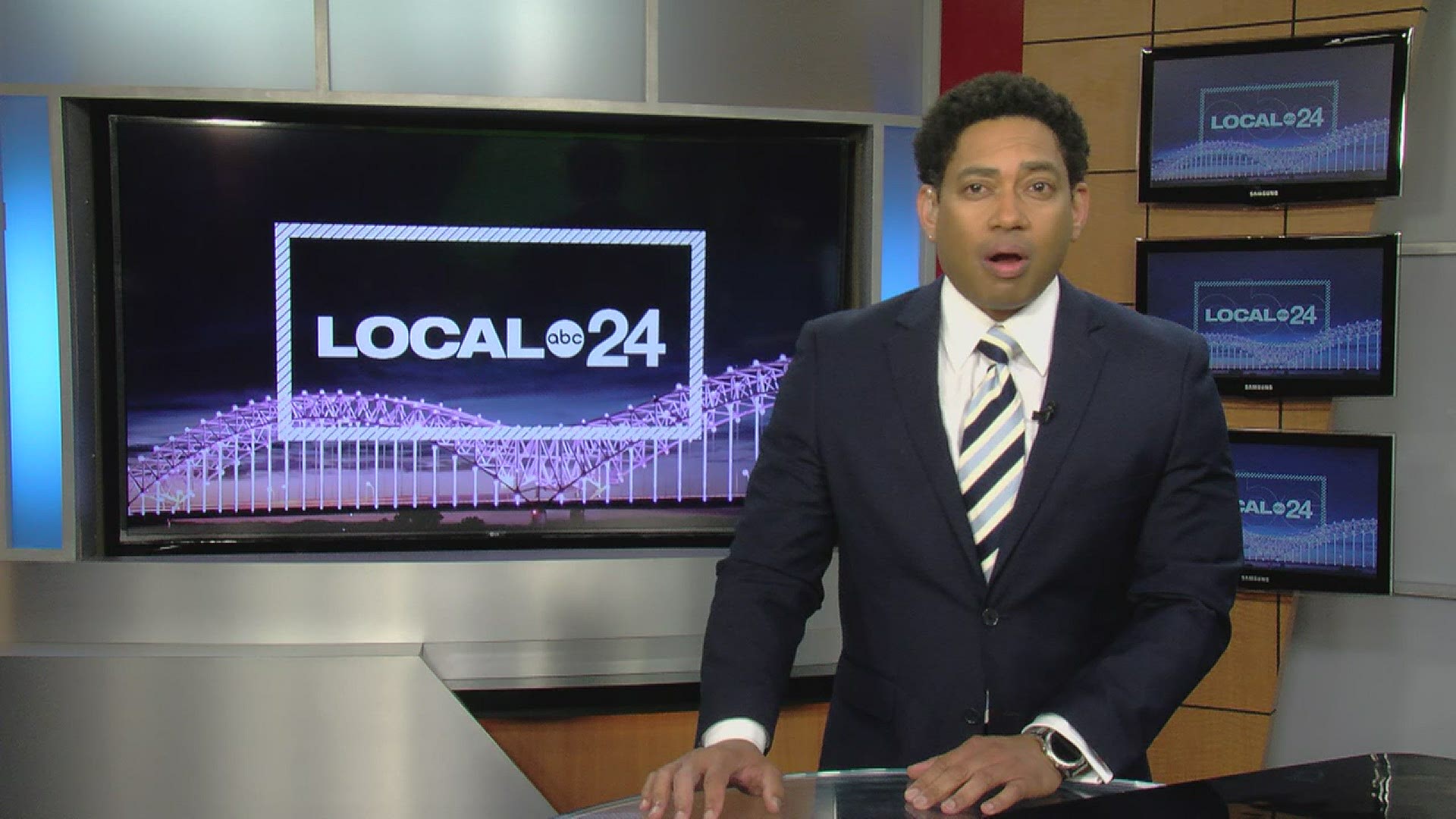 MEMPHIS, Tenn. — There was a changing of the guard in in Memphis Police leadership after a nationwide search ended with the appointment of Mike Rallings as Memphis Police Director.

Five years later the search for his successor is winding down thanks to a search firm called the International Association of Chief of Police.

"IACP, through their thorough review process, presented to us yesterday a list of top 7 candidates spanning from across the country," said City of Memphis Chief Human Resources Officer, Alex Smith.

But what voice will the public have in the final selection?

"The Mayor will make just one recommendation of one individual, so there's a vetting process that the council will not be involved in and once that vetting process takes place he will present that individual to the City Council," said Jones.

At that point the council only has the power to accept or reject the Mayor's choice of candidate.

Critics like Reverend Earle Fisher who's already skeptical around transparency regarding MPD operations says the police director search so far only adds to his skepticism.

"I think about the Citizens Law Enforcement Review Board and how it still doesn't have subpoena power and how people in places of power and authority still have not advocated for or implemented that as a strategy."

Fisher holds little faith in Mayor Jim Strickland's administration in making such an important decision in a climate when policing around the country is facing scrutiny.

"There are some people who are involved in these conversations. I don't know who most of them are. I may know who a few of them are," said Fisher.

Jones says the successful candidate has challenges to meet.

"Must be able to instill confidence in the rank and file officers, someone who can connect with this community, someone who is willing to think outside the box in order to come up with innovative ways to fight crime here in Memphis," said Jones.

The Mayor's office will now vetting the 7 candidates to come down to finalists.