Memphis Mayor Jim Strickland and a few others from the city felt this would be a good day to take a field trip over to the Hyde Park Neighborhood. They were bra... 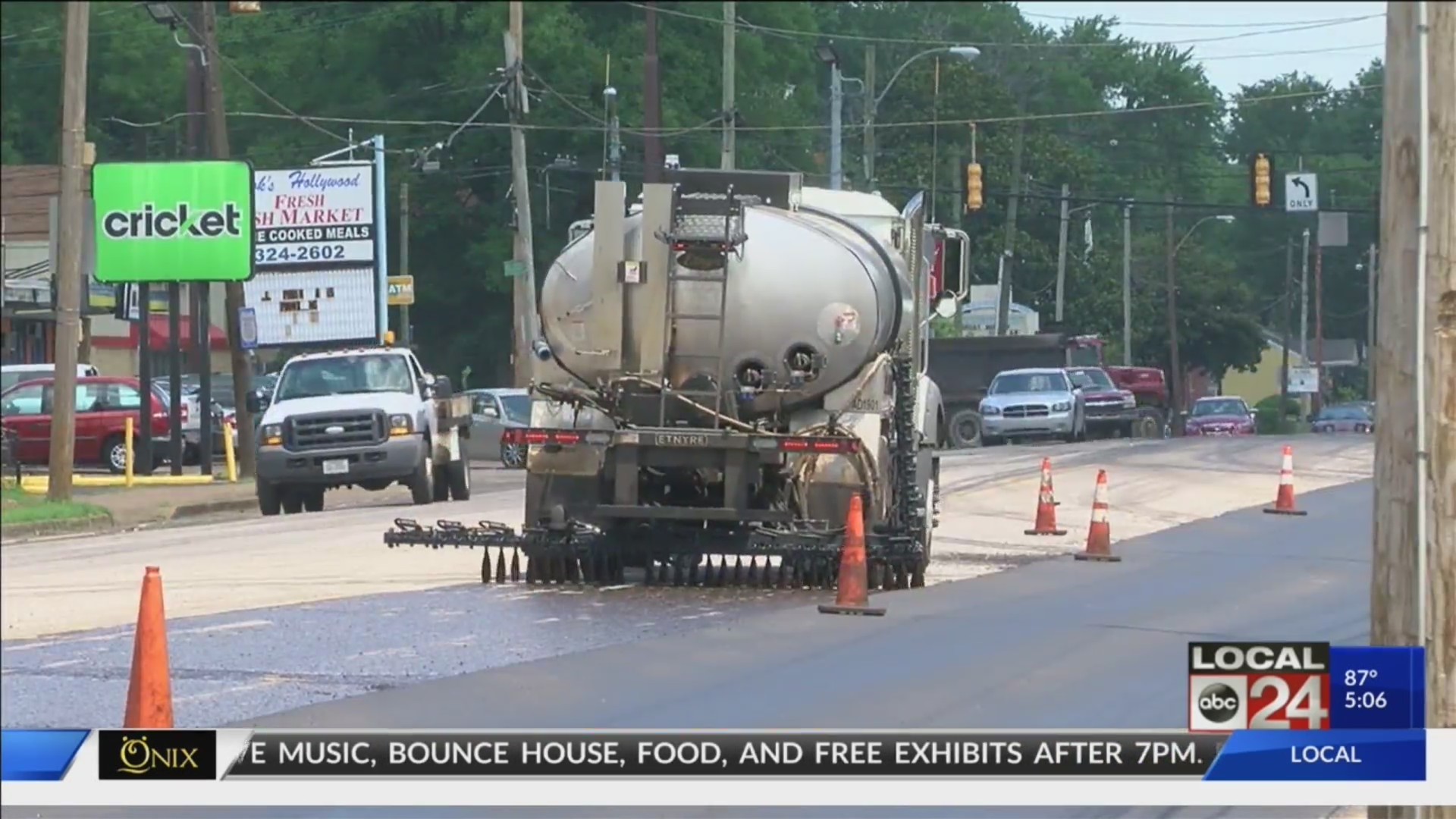 MEMPHIS, Tenn. (localmemphis.com) – Freshasphalt. Makes a road as smooth as a baby’s booty. And that’s what peoplewant to see on Memphis City Streets.

MemphisMayor Jim Strickland and a few others from the city felt this would be a goodday to take a field trip over to the Hyde Park Neighborhood. They were braggingabout how they’ve increased the amount of money for road paving.

“Don’tyou love the smell of freshly-poured asphalt,” he asked reporters.

Stricklandsays paving roads has been one of his priorities since taking office. Ofcourse, this has nothing to do with him running for re-election. That’s atleast what he says.

Whenasked whether he would be holding an outside news conference if it weren’t anelection year, Strickland said, “I’ve been doing this for three and a halfyears.”

Cityofficials had to move from the first location, because a woman involved in theworld’s oldest profession was apparently trying to drum up a little businesswith one official. 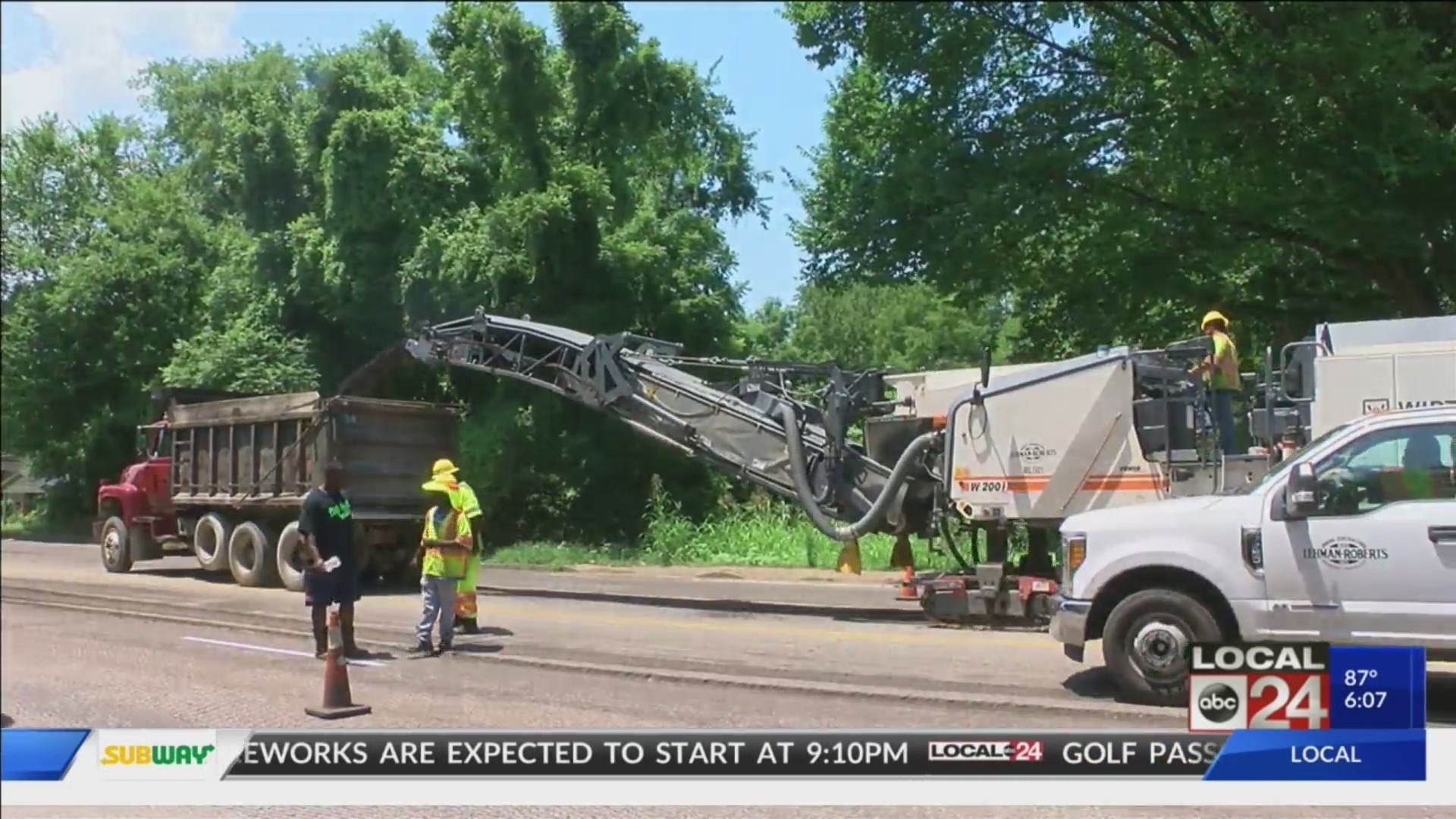 Sothere was a little bump in the newly-paved road, but it didn’t stop others fromshowing up.

“Ithink we all get a ton of complaints about roads,” said Memphis CityCouncilman Sherman Greer. “There’s confusion, many times, about what’s acity road and what’s a state road. Constituents don’t care. They just want theroad repaired.”

“Werank them based on a system,” he says, “… so that someone goes outand physically looks at it and does an assessment on it. That score determineswhen and where it needs to be resurfaced.”

Thepeople who showed up to watch, residents of this neighborhood, loved it.

LynnSanders, owner of the “Lynn’s Got It Going On” beauty salon says,“Anything that can help beautify the neighborhood always helps out.”