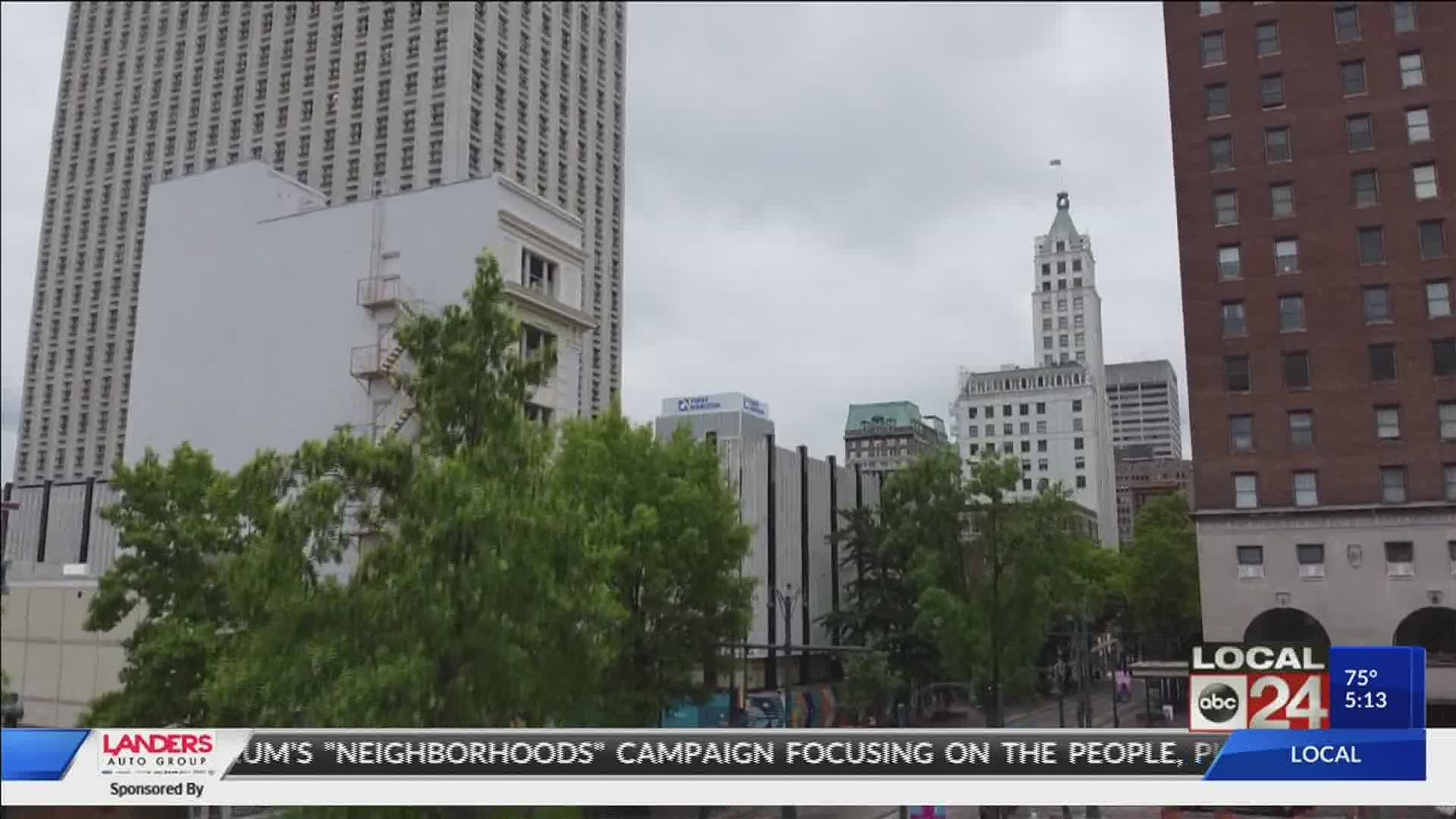 MEMPHIS, Tenn. — Memphis ranks #1 in the state for having individual liberties according to a new report released by the Beacon Center of Tennessee. The public policy center released its first ever freedom index, which is an analysis of cities' policies and its impacts on residents.

While Memphis did well in some categories, overall it --and most other Mid-South suburbs-- ranked at almost the bottom of the list.

The Beacon Center ranked the 30 largest cities in Tennessee. Memphis came in 25th.

“As people are thinking about the freedoms the country of America offers us this fourth of July holiday, we wanted to look at what are the freedoms at the local levels," said Ron Shultis, Beacon Center of Tennessee spokesperson.

The Beacon Center report is an analysis of 25 metrics in four categories. They are free enterprise, private property, individual liberty, and cost of government.

"For the past year we have been collecting data on everything from building permits to do they allow food trucks to operate to unfunded pension liabilities," said Shultis. "I think Memphis was probably one of the most interesting scores of any of the cities we looked at."

Shultis says that's because while Memphis' overall ranked 25 out of 30, it topped one category.

"Memphis ranked number 1 in individual liberty and what we meant by that was what are the restrictions and requirements do cities place on constitutionally protected activities."

Shultis says that included things like being able to consume alcohol in public, the ease of getting permits for events, and low court fines for violations.

Memphis ranked in the middle when it comes to private property rights and was almost dead last when it came to the free enterprise ranking and cost of government.

"What made Memphis a unique city because it was either really good or really bad," said Shultis.

RELATED: Memphis doesn’t have enough money to pay its bills, according to report

Overall, Memphis ranked higher than its suburbs. Germantown, Bartlett, and Collierville were in the bottom 5.

"Germantown did poor because it spends a lot on taxpayer funded lobbying money. Its debt is very high per person. It’s actually higher than Memphis believe it or not," said Shultis.

He added,  "Nashville came in dead last, and to be honest, it wasn't very close.

While Nashville came in last, LaVergne in middle Tennessee had the overall number 1 ranking. The Beacon Center hopes the freest cities in Tennessee index will help people make decisions about where they want to live and work.