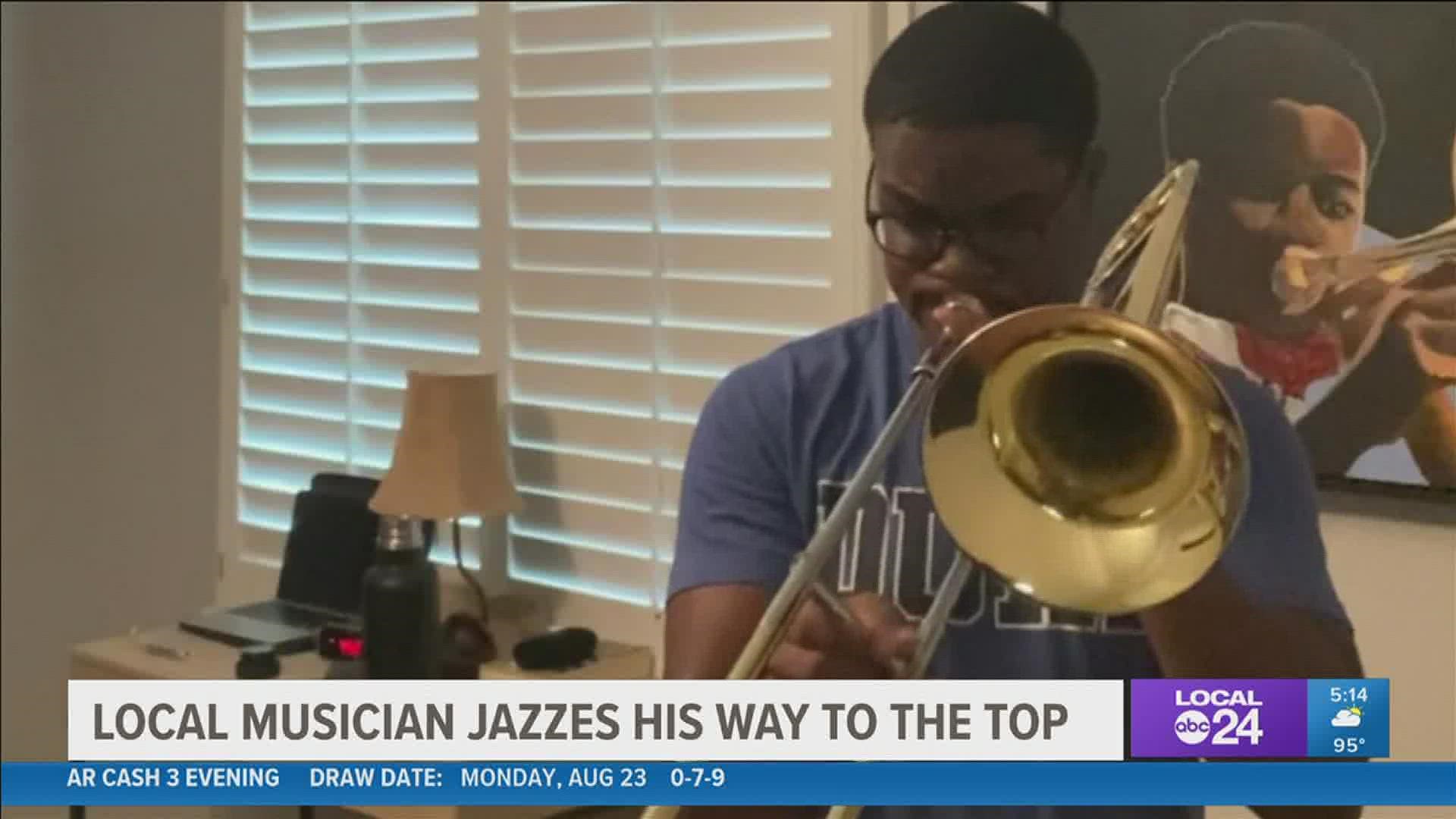 MEMPHIS, Tenn. — A young Memphis musician got a chance to play at Carnegie Hall. And he said it was life changing.

"It's really personal, and in my opinion, one of the best things in the world. It's really nothing like it," said Hart.

Like the experience to go through three weeks of musical training in New York.

"When you're living around extremely killer cats, it's, like, it's easy to go play whenever you like. You can just sort of knock on someone's door and be like, 'Hey you wanna go play?', play for three hours. So, I think up there I was playing like eight hours a day. It was incredible."

An incredible experience that led him to Carnegie Hall in July. Braxton said it was indeed life changing.

Braxton said playing jazz puts him in touch with his spiritual, musical side.

"Gives me comfort about my role as a human being. It allows me to connect with people I don't even know that well," said Hart.

Braxton is leaving Memphis to go to college. He will be a freshman this year at Washington University in St. Louis. He plans on majoring in mechanical engineering with a minor in jazz studies.

And he said, 'Why not?" Because there isn't a person on earth that is one dimensional.