MEMPHIS, Tenn. (localmemphis.com) – Hundreds lined up at Tiger Lane Friday for the University of Memphis Homecoming celebration. The Tigers face off again... 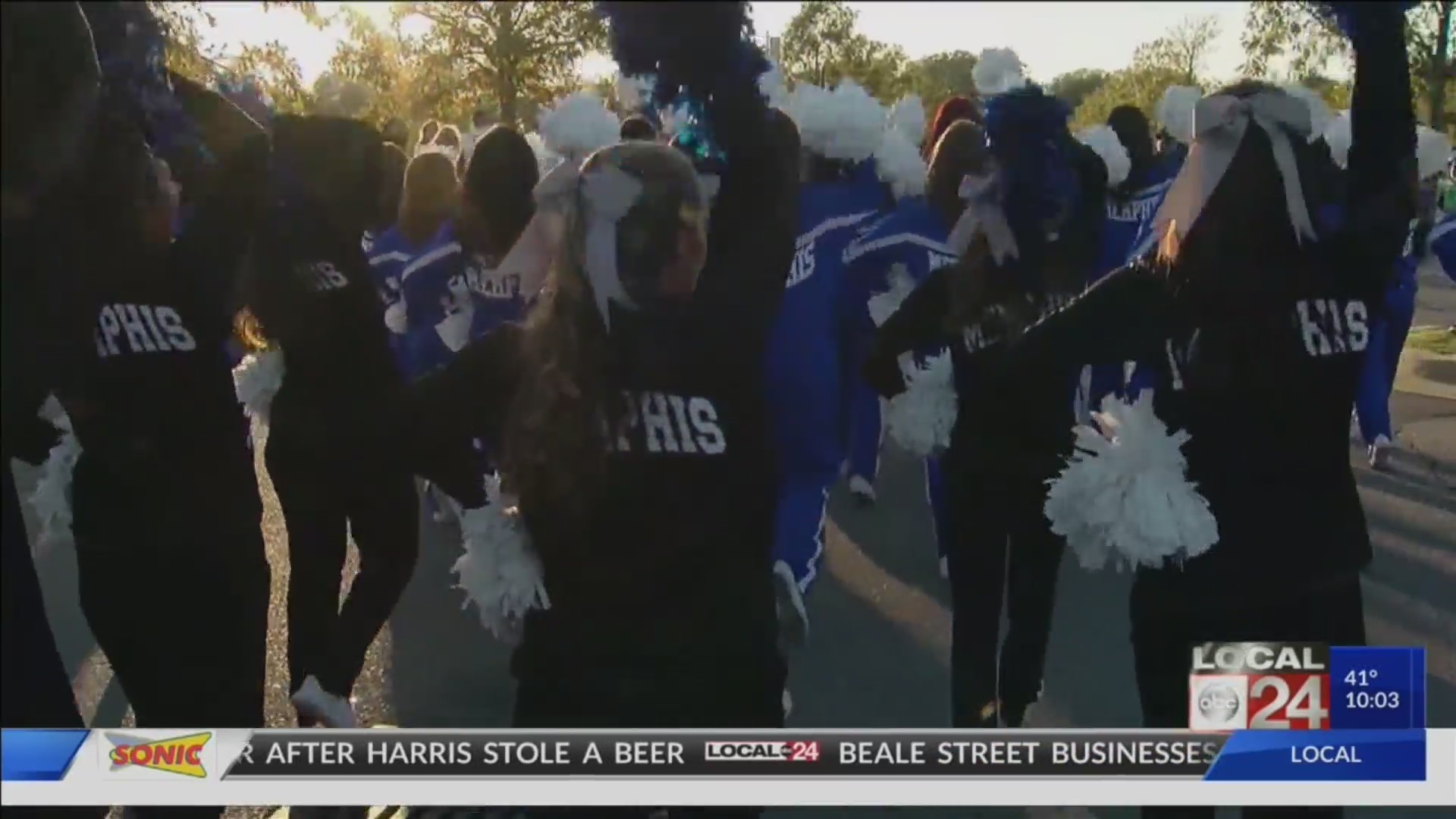 MEMPHIS, Tenn. (localmemphis.com) – Hundreds lined up at TigerLane Friday for the University of Memphis Homecoming celebration.

The Tigers face off against Southern Methodist University in thenationally televised game Saturday.

This year’s homecoming parade and pep rally welcomed fans andalumni to Liberty Stadium ahead of a sold-out game. It’s giving longtimefans a reason to celebrate.

Fans gathered to cheer on the University of Memphis band,cheerleaders and parade floats. The confidence of a win against SMU ishigh.

This year’s game is attracting national attention with ESPN’sCollege GameDay, set to air in the Bluff City.

“Right!” exclaimed Baldwin. “College GameDay ishere which is crazy. I know they’re going to be downtown at like 5:00 a.m.”

All the spirit is just an added bonus for longtime tiger fans likeGerald May, who has been a supporter through the ups and downs of past seasons.

“It dawned on me, Christmas has come early for us Memphisfans,” shared May. “That’s the best way to describe thisweekend.”

May has been tailgating for the last seven years and says the gamewill have him on the edge of his seat.

“Fast and furious and don’t change the channel because you’reliable to miss something.”

Everyone who snagged seats before they were gone won’t miss afumble or touchdown.

“A sell-out stadium; you can’t get much better thanthat,” said fan Kieth Renard.

Parking lots near the Liberty Bowl opens at noon Saturday and thestadium will be enforcing its clear bag policy. 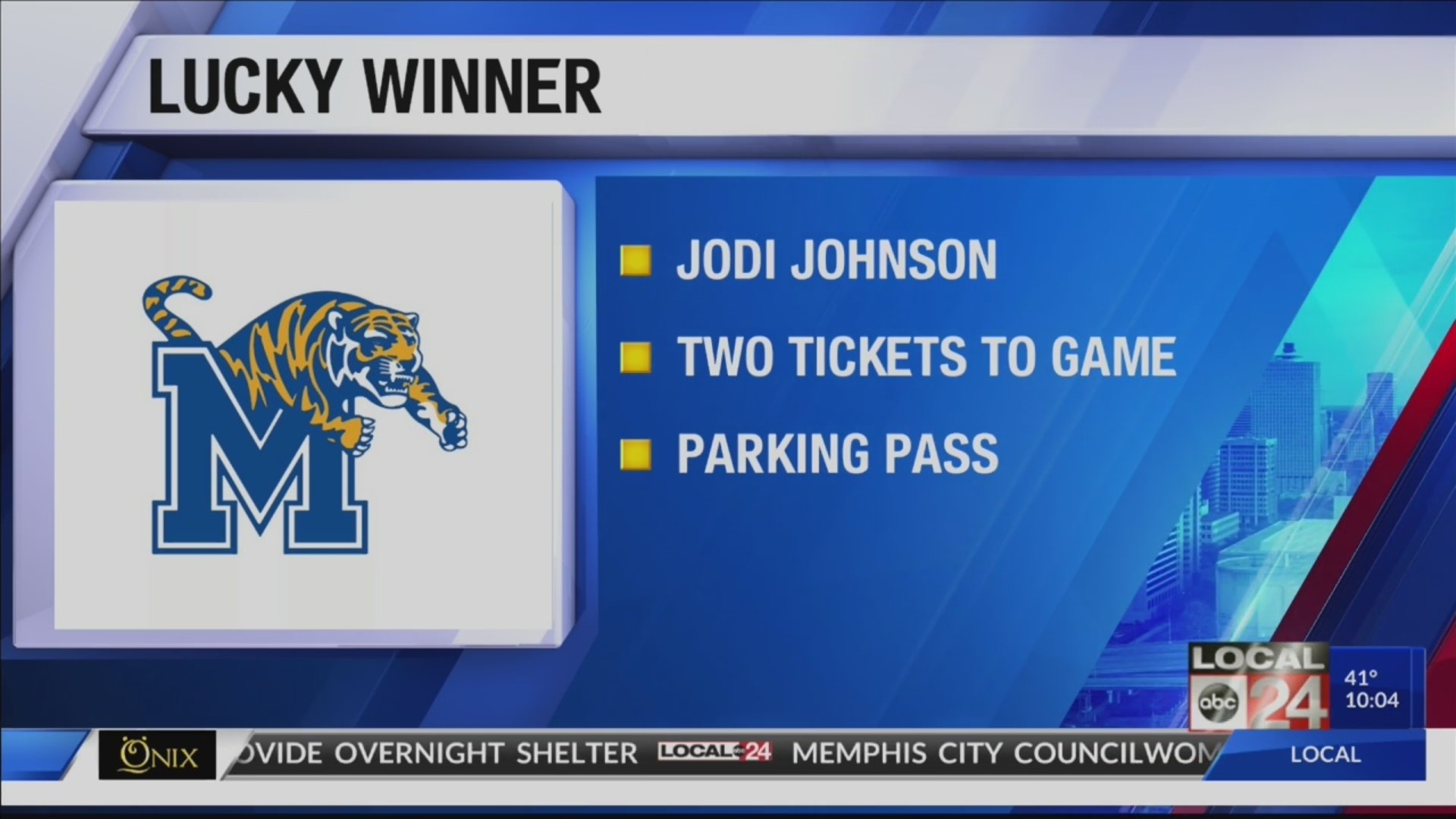