Memphis Zoo may allow alcohol sales but then prohibit guns

Memphians have been talking about the possibility of alcohol sales in the future at the Memphis Zoo. 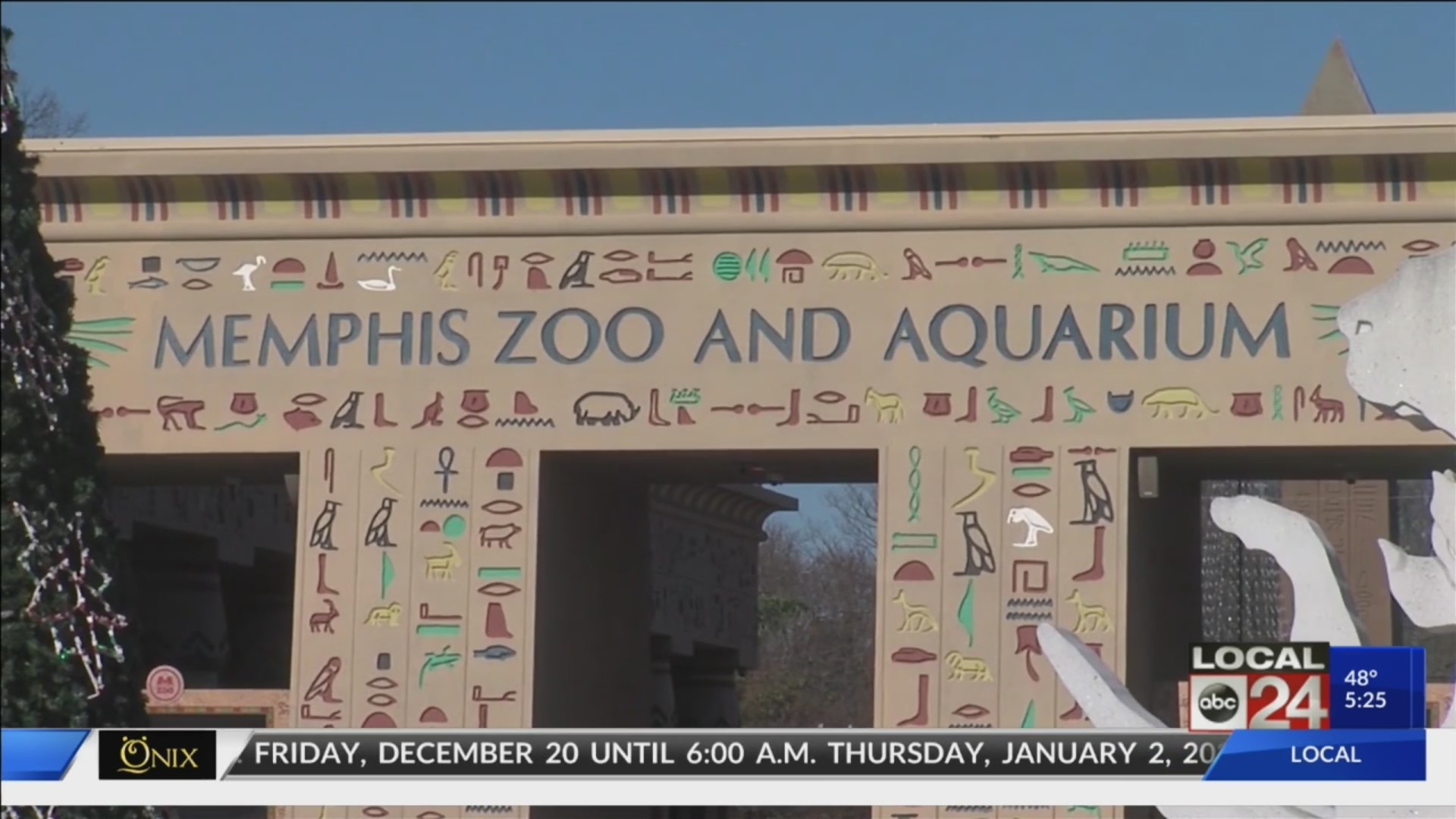 MEMPHIS, Tenn. (localmemphis.com) – It’s not unusual to be talking about alcohol during the holiday season. After all, some holiday parties would not be parties without liquor, wine, and beer.

But this week, Memphians have been talking about the possibility of alcohol sales in the future at the Memphis Zoo. State Senator Brian Kelsey, a Germantown Republican, says he has filed a bill for next year’s legislative session – that would allow alcohol sales at the zoo – not just during special events in the evening, but during daylight hours as well.

And while there are no doubt some who would frown at the notion of liquor flowing at such a family friendly venue, others see this as no big deal. But another interesting development around Kelsey’s bill has surfaced. And that is, whether zoo officials will prohibit firearms inside the zoo if alcohol is sold.

Currently guns are allowed at the zoo. And you can bet that the NRA and other gun loving groups will roar louder than the lions, tigers, and bears if firearms are outlawed.

But zoo officials may be looking for a loophole to get rid of guns, and liquor sales could be the trick. Frankly, I would not be surprised if Kelsey drops his plan, because he does not want to run afoul of the NRA. At any rate, this has created an amusing debate and a change from the usual holiday cheer. And that’s my point of view. I’m Otis Sanford, for Local 24 News.