America's only metal museum, located in Memphis, could be making a move into the recently vacated Rust Hall in Overton Park. 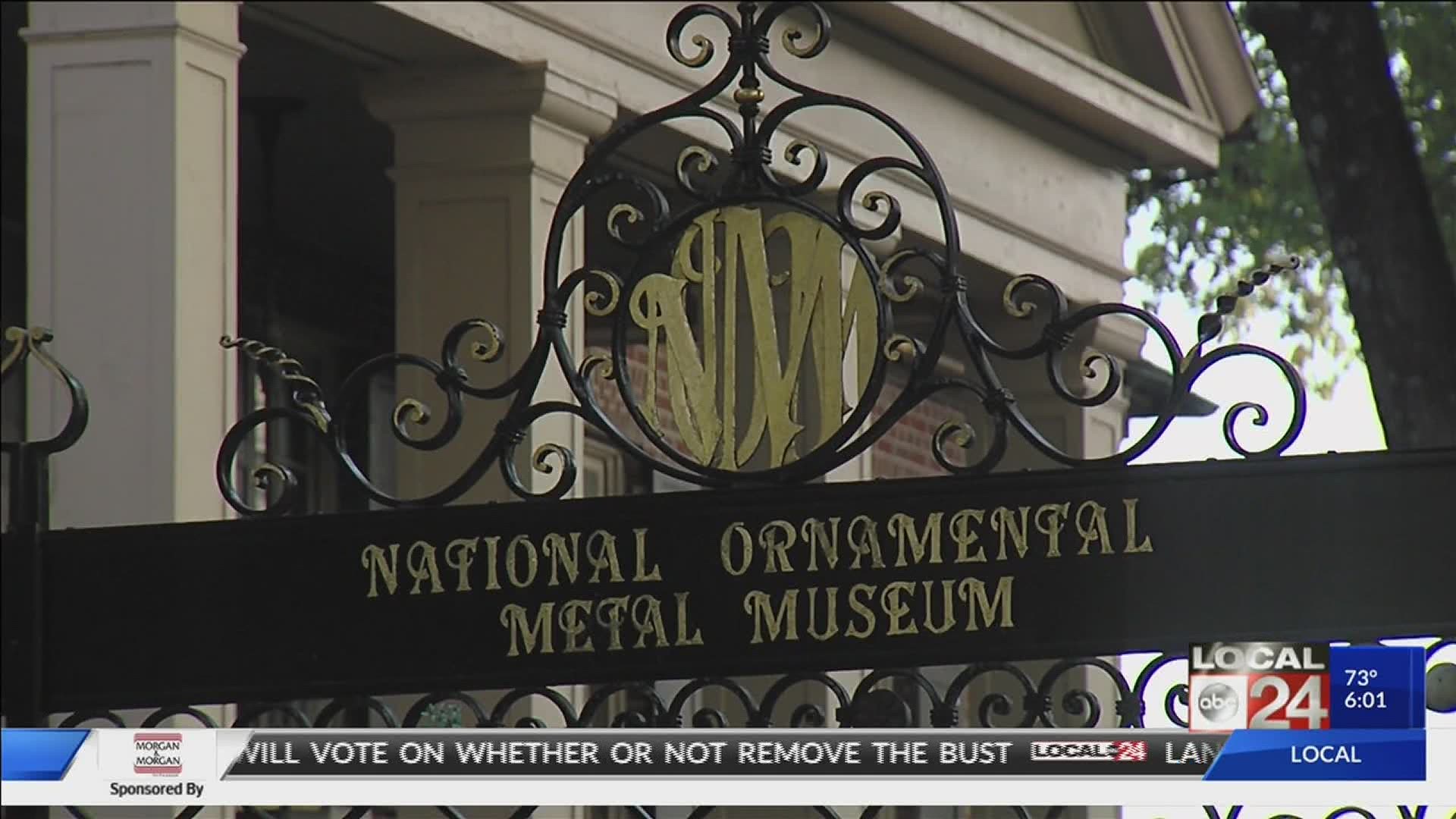 MEMPHIS, Tenn. — The Metal Museum wants to expand and it hopes to do that by soon calling Overton Park home in the newly vacated Rust Hall.

At the end of June, the Memphis College of Art handed over the keys to the city as it finished moving out of Rust Hall. In 2017, the school announced it would permanently close this year citing debt and declining enrollment.

This week, a search committee tasked on finding the next tenant is expected to make the recommendation to the city that the Metal Museum should be the next tenant.

“We’ve been working on this for two years now," Metal Museum Executive Director Carissa Hussong said. "It’s been a long process. We’ve been looking at doing major expansion here at this location and it just got to be a little overwhelming."

Hussong said an expansion at the current bluffs location would be costly which is why they hope to expand to Rust Hall.

The museum would keep its original location to use for artist residency programs.

“In this scenario we would now be able to offer a short residency, we could have international artists coming in and we could also offer opportunities to emerging artists," Hussong said.

A move into Rust Hall would allow the museum to expand its exhibition and education opportunities, Hussong said. It would allow them to properly display their pieces as the only museum in the world dedicated to metalwork.

"We have key signature pieces by artists who have played a key role in the metalsmith community and having those pieces on display and knowing that even more work will be coming into the collection, with the space that can showcase and care for it properly, is very exciting," she said.

RELATED: The end of an era: Memphis College of Art says a final goodbye during coronavirus pandemic

RELATED: Memphis College of Art prepares to sell art collection ahead of closure

If the Metal Museum gets the okay to move into Rust Hall, it would still be awhile before the move happens. Hussong said they have a lot of plans to renovate and upgrade the space to museum standards.

They would be looking at potentially a two and a half year renovation and move costing upwards of $10-$12 million, Hussong said.

“To finally have a museum of a national and international scale for this incredible community of artists I think would be wonderful and I think that they deserve it," Hussong said. "It’s time.” 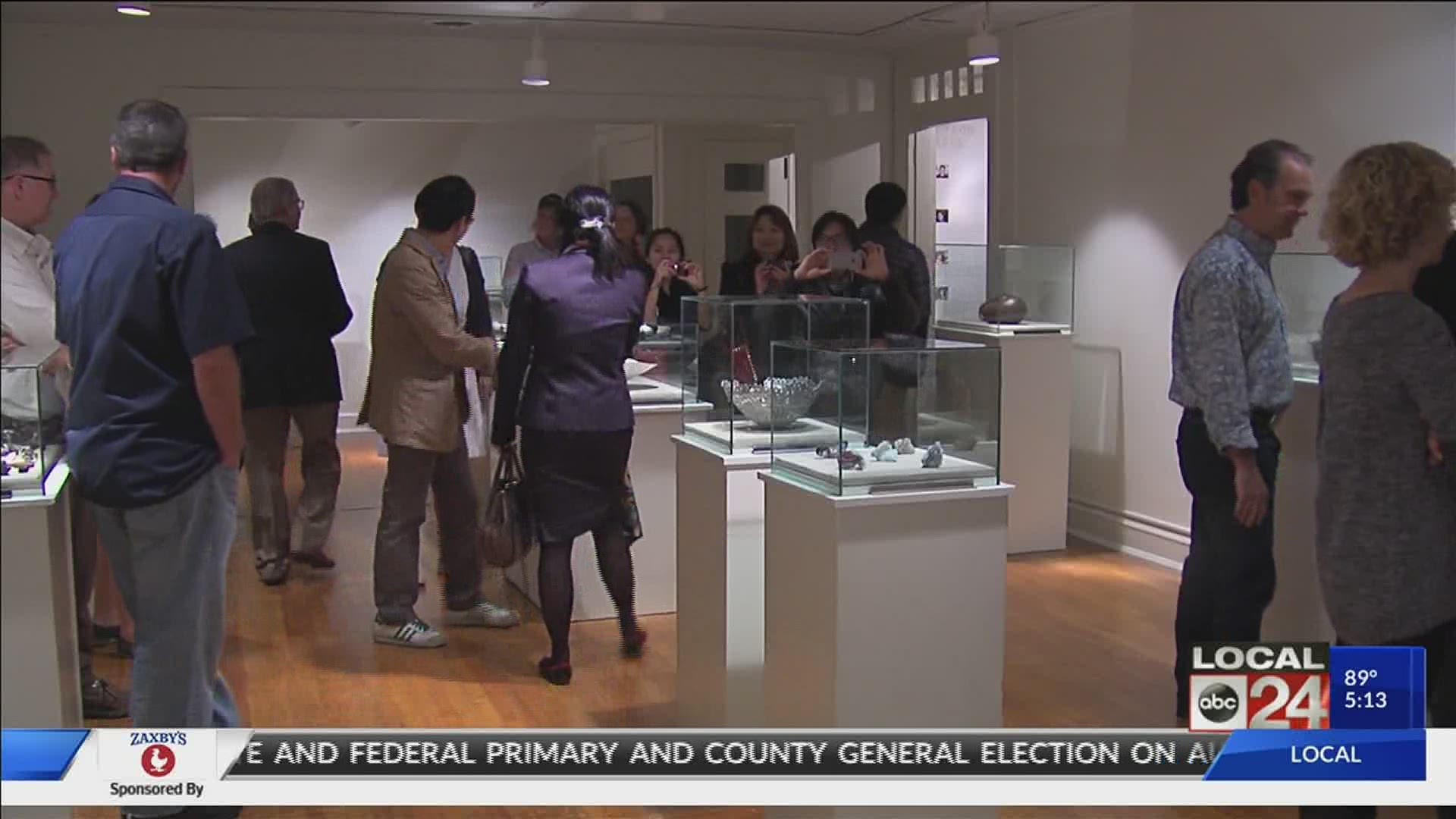