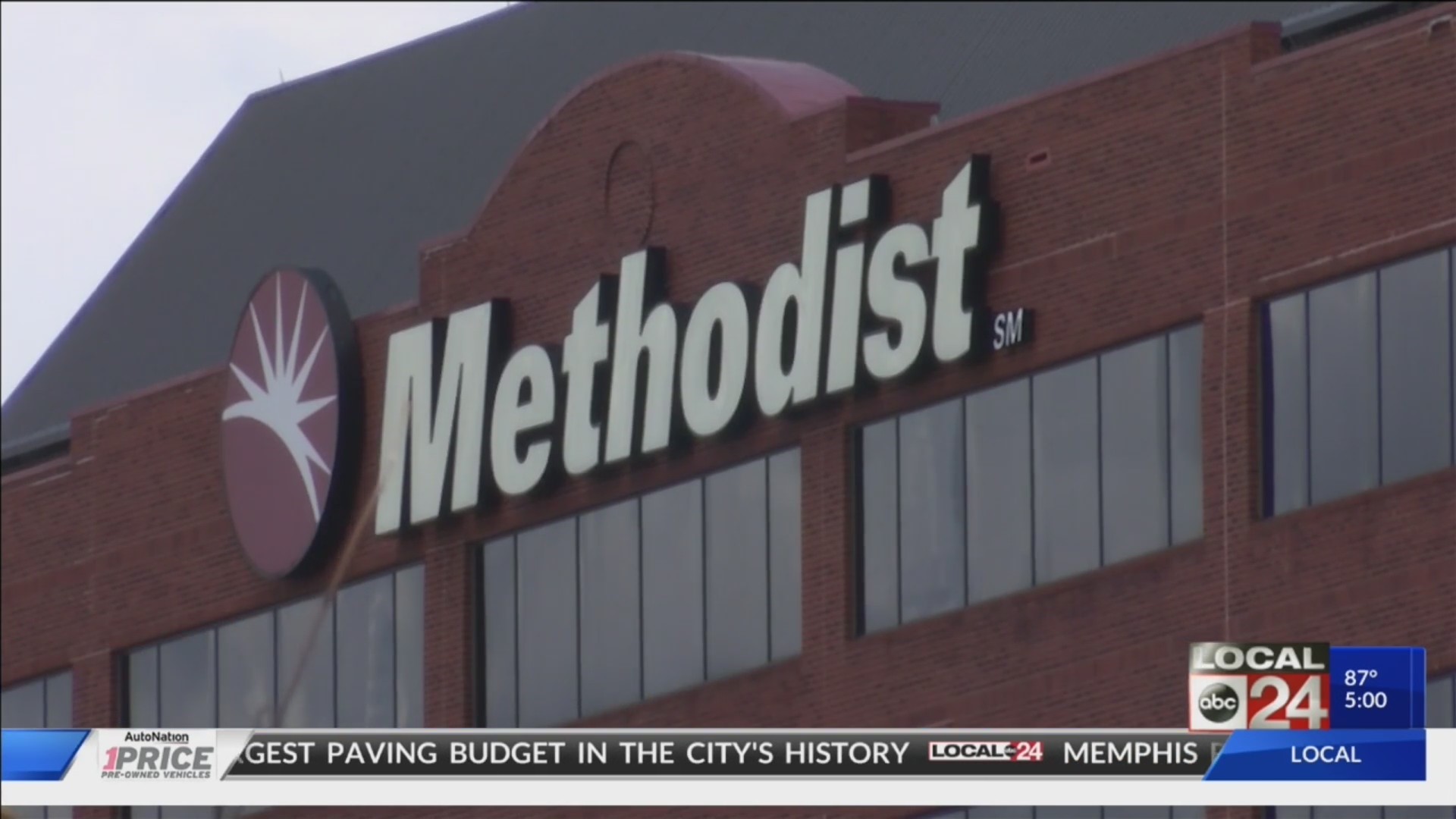 While hospital leaders promised their own improvements, some statelawmakers want new laws to better balance compassion with the bottom line.

“A lot of these people just simply can’t afford it. Thisisn’t a matter of them not wanting to pay,” MLK50 Editor Wendi C. Thomas said.

One by one Wednesday morning, the judge gave each Methodist Le Bonheurpatient in front of her different orders for their hundreds or thousands ofdollars in hospital bills.

Thomas’ investigation found between 2014 and 2018, the Methodisthospital system filed more than 8,300 lawsuits against patients who owed, aboutsix a day on average.

“This has been going on for a long while,” Thomas said. 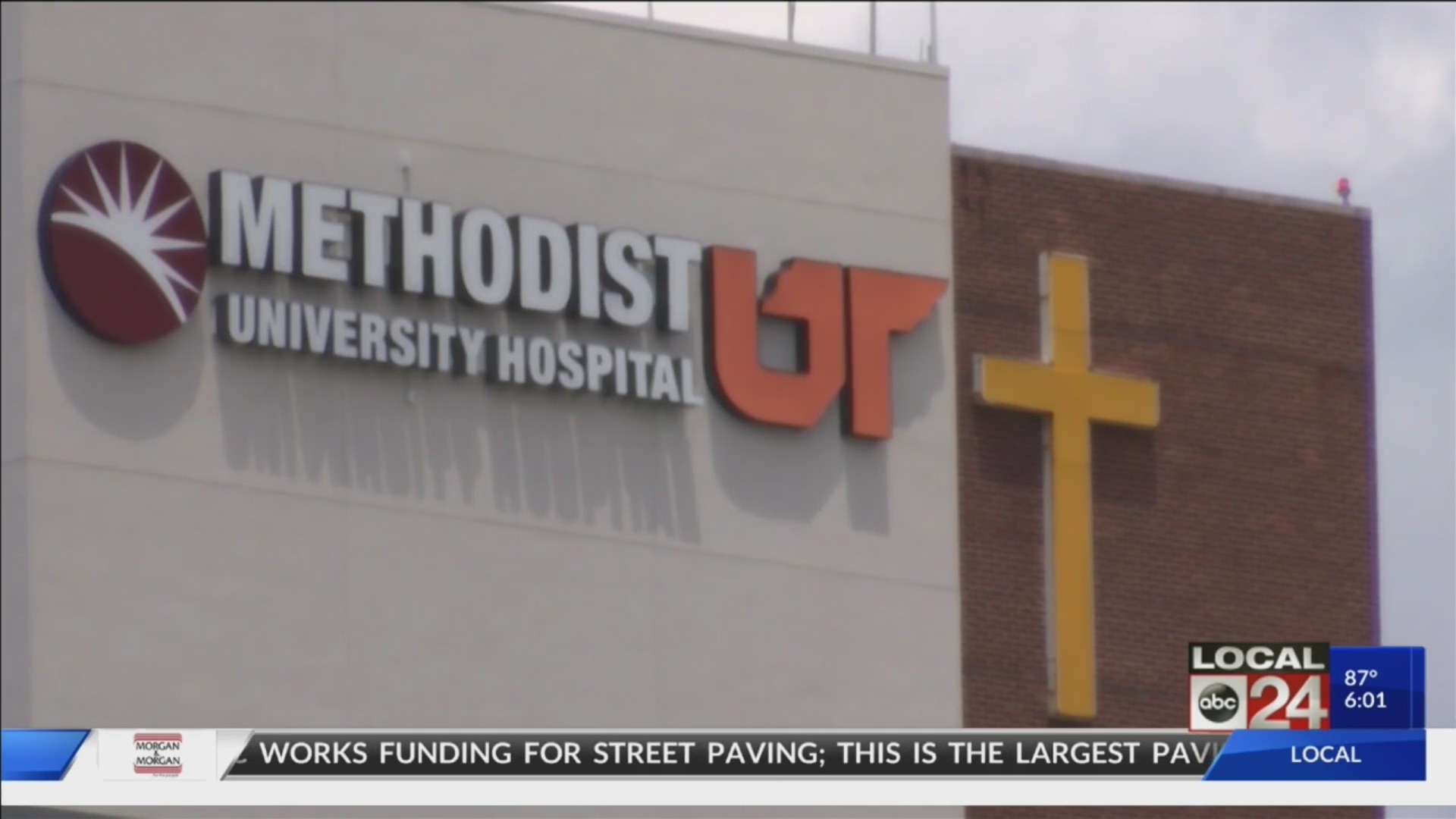 Methodist leaders responded with a 30-day review and suspension ofcourt collections. A spokesperson added: “We want to be absolutelysure that our practices continue to support our mission and vision of improvingevery life we touch regardless of ability to pay.”

“I’ve talked to a lot of elected officials, community memberswho say that they believe that Methodist is a good community partner and theyare hoping that they’ll make a change,” Thomas said.

“The disturbing thing about this is how it compoundspoverty,” Rep. Hardaway said.

“He was willing to address it right away and I was impressedby that,” Rep. Hardaway said.

Local 24 News tried Wednesday to sit down with someone on camera withthe Methodist Le Bonheur hospital system, but a spokesperson said no one wasavailable.