JONESBORO, Ark. (localmemphis.com) – For 28-year-old Jordon Nelson of Jonesboro, Arkansas, military service is a family affair. Not only did his father se... 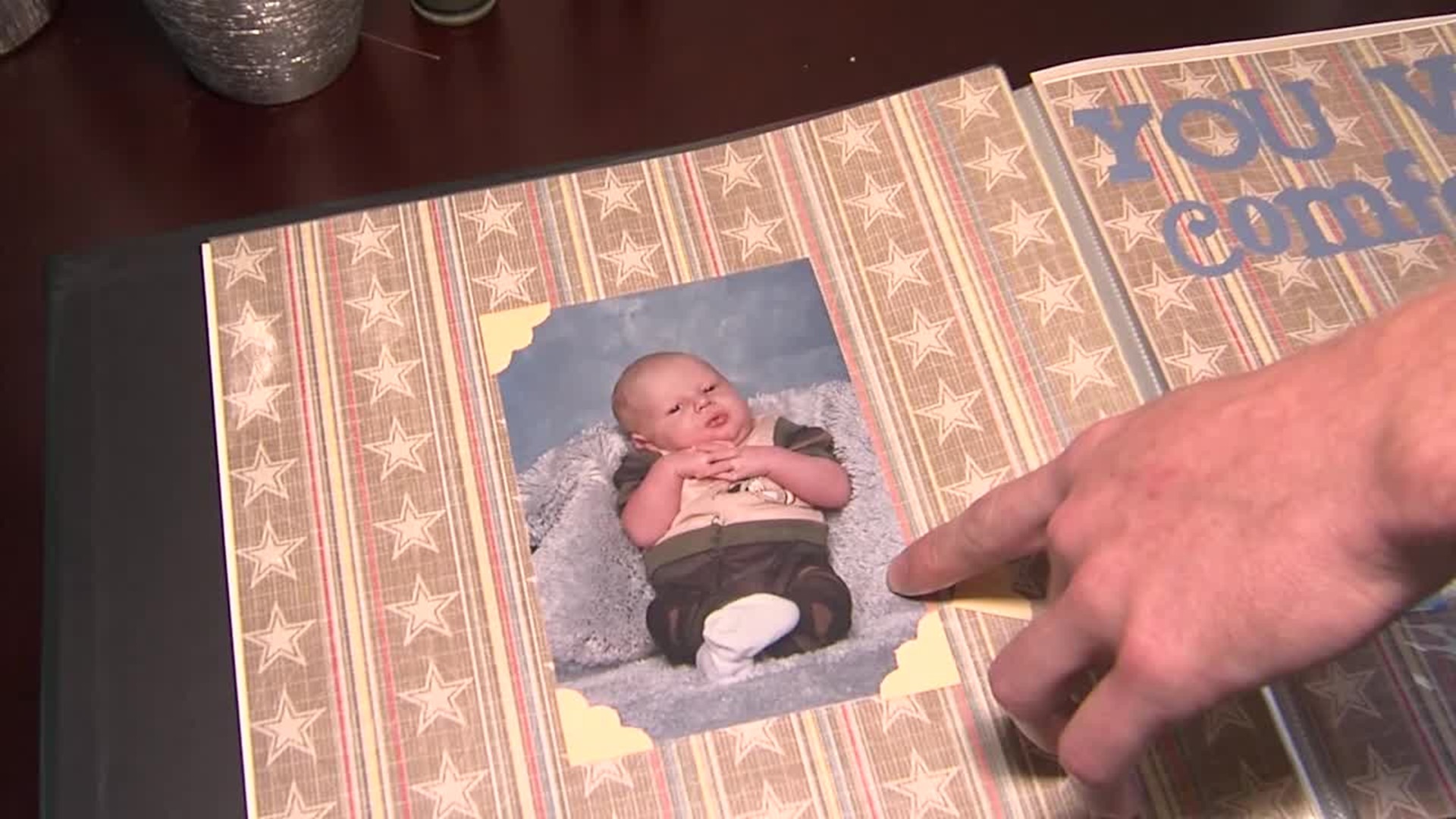 JONESBORO, Ark. (localmemphis.com) – For 28-year-old Jordon Nelson of Jonesboro, Arkansas,military service is a family affair. Not only did his father serve, but both heand Nelson shared a unique similarity: both missed the births of a child duringa deployment.

“I was three-years-old when (my father) met me,” Nelsonsaid. “My daughter was born when I was in Iraq, she was three-months-oldwhenever I met her. So I don’t know how that happened but it did.”

Nelson said he did get to experience the birth of his daughter ina certain way.

“Modern technology I was able to video chat and actually ableto, had someone videotaping in the room, so I got to watch, but I didn’t get tobe there,” Nelson said.

Nelson also showed us pictures from his childhood: “That’sthe first picture that my dad ever got of me, he was deployed whenever I wasborn. In another photo: “This is the first day I ever got to meet mydad.”

Nelson also showed a picture when he was a boy: “Dad did atour in Germany in 1995 when the whole Kosovo thing was going on, (this pictureis when he returned stateside).”

In another photo from the same album, Nelson showed our crew:“That’s my great grandpa, he passed away when I was deployed, this is lasttime I got to see him.”

As for when people approach him and thank him for his service?Nelson said: “It’s just people showing their appreciation, just begrateful for it, happy to get it for sure.”

As for beginning in his military service at Fort Sill in Oklahoma:“Actually doing it feels a little different, it’s actually something thatsticks with you, it’s got a feeling to it, (once you arrive for basictraining), you’re around a group of people you’ve never met, nobody looks thesame, no one is dressed the same and there’s one guy that’s yelling atyou.”