A same sex couple in Southaven says they were asked to leave their Baptist church because of their sexual preference. 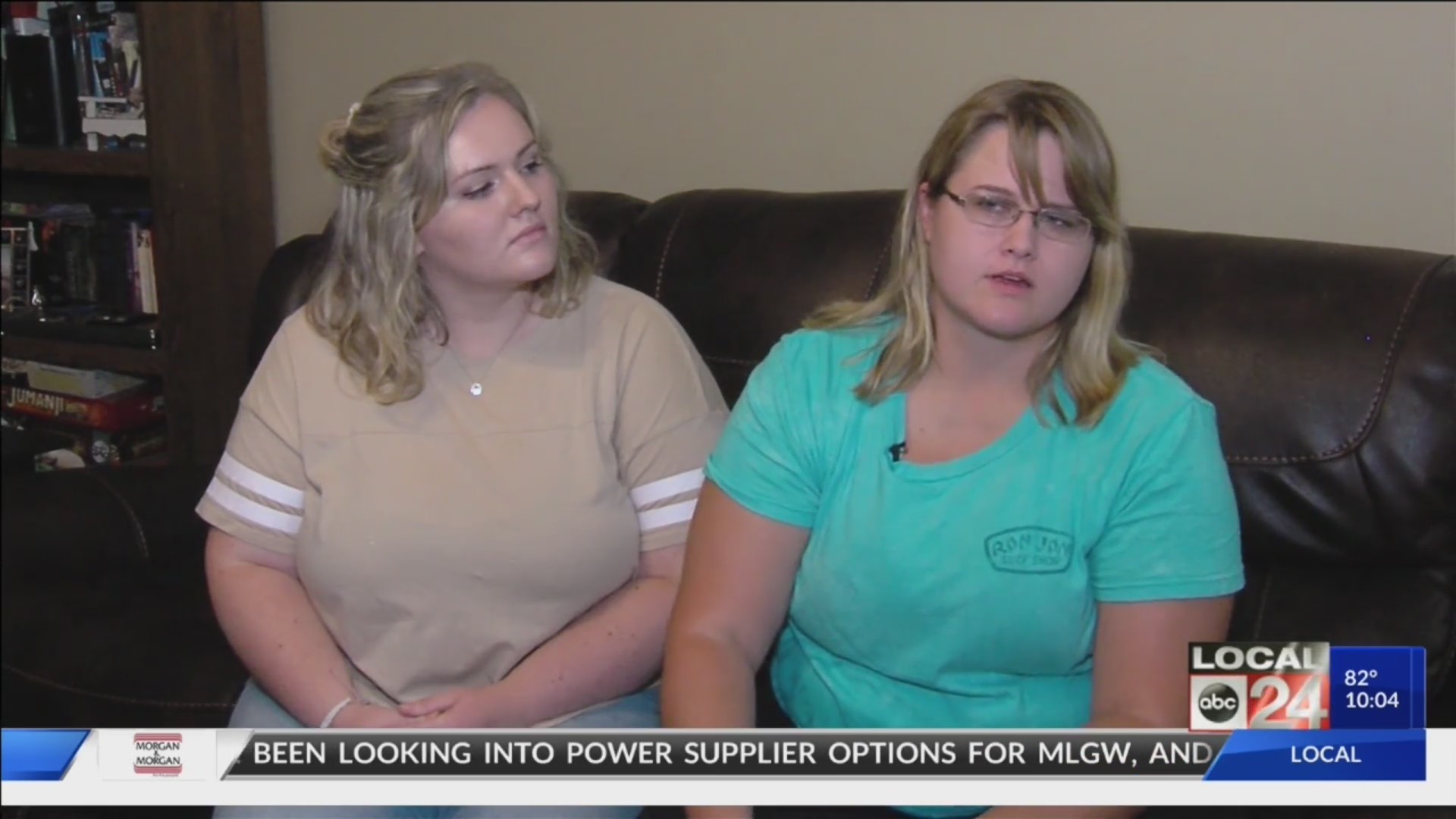 SOUTHAVEN, Miss. (localmemphis.com) – A same sex couple in Southaven says they were asked to leave their Baptist church because of their sexual preference.

The couple, Mary Catherine Trollinger and her partner Olivia, received what they call an offensive letter about it, and they question why they are now receiving it when the left the church last year.

Mary Catherine met Olivia at Gracewood Baptist Church in Southaven while she was a college director there. When they were told to leave the church months ago, they did.  However, Wednesday an official letter renouncing their membership came to their door and brought back some painful memories.

“So we told him, and he said ‘well you guys can’t be members anymore,’” Mary Catherine said.

She says her family, who attended the church for more than 3 years, agreed with the decision.

“So not only did my mom say you can’t live here, but my church said you can’t go here and it was in the same day, so I was pretty heartbroken was in a deep depression for a few months there,” Mary Catherine explained.

After the couple visited several other churches, they finally settled on one in Hernando and was trying to put their past church behind them. That is until a letter came in the mail.

“It’s one thing if you send out a letter that’s generic, just a template, but it’s another thing to personalize the letter. In that sense, all the things that were said it wasn’t out of love, it was more out of spite,” said Olivia Trollinger.

The letter stated the congregation voted to end their membership. Local 24 News reached out to the church and have not received a response. The couple said they had to relive scrutiny they thought they put behind them. They are sharing their story in hopes to encourage other same sex couples to live their truth.

“Be honest with yourself and know that God’s not mad at you, everyone has their own relationship with Jesus,” Mary Catherine said.