MEMPHIS, Tenn. (localmemphis.com) – A bill passed by Tennessee lawmakers on their first day back is now headed to the Governor’s desk. If signed, th... 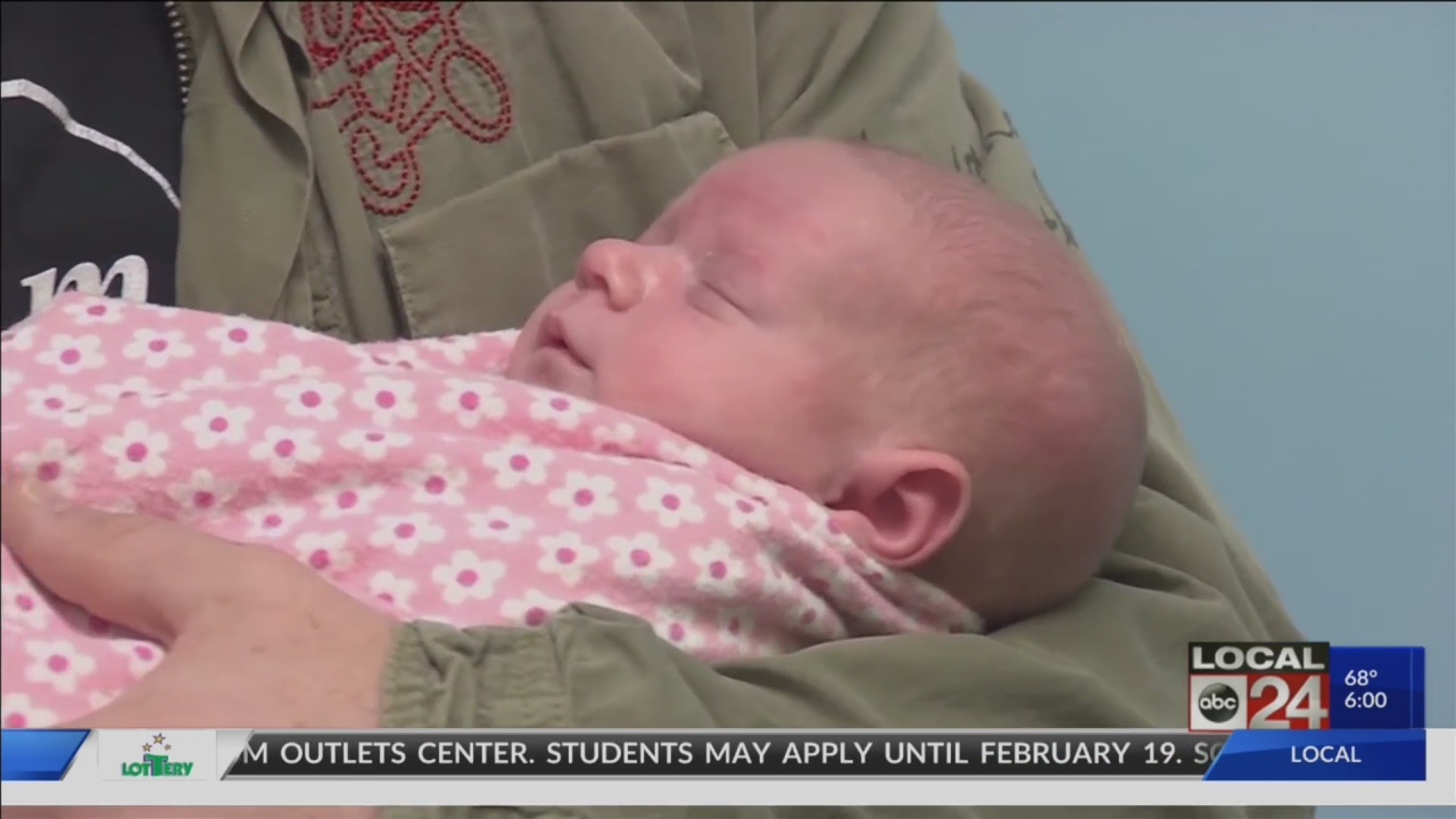 MEMPHIS, Tenn. (localmemphis.com) – A bill passed by Tennessee lawmakers on theirfirst day back is now headed to the Governor’s desk.

If signed, the bill could allow private adoption agencies to denysame-sex couples if it violates that agency’s religious or moral beliefs.

The bill, sponsored by Covington Republican Sen. Paul Rose, isdrawing both state and national attention. Critics argue it could leadpotential business backlash in the Volunteer State. 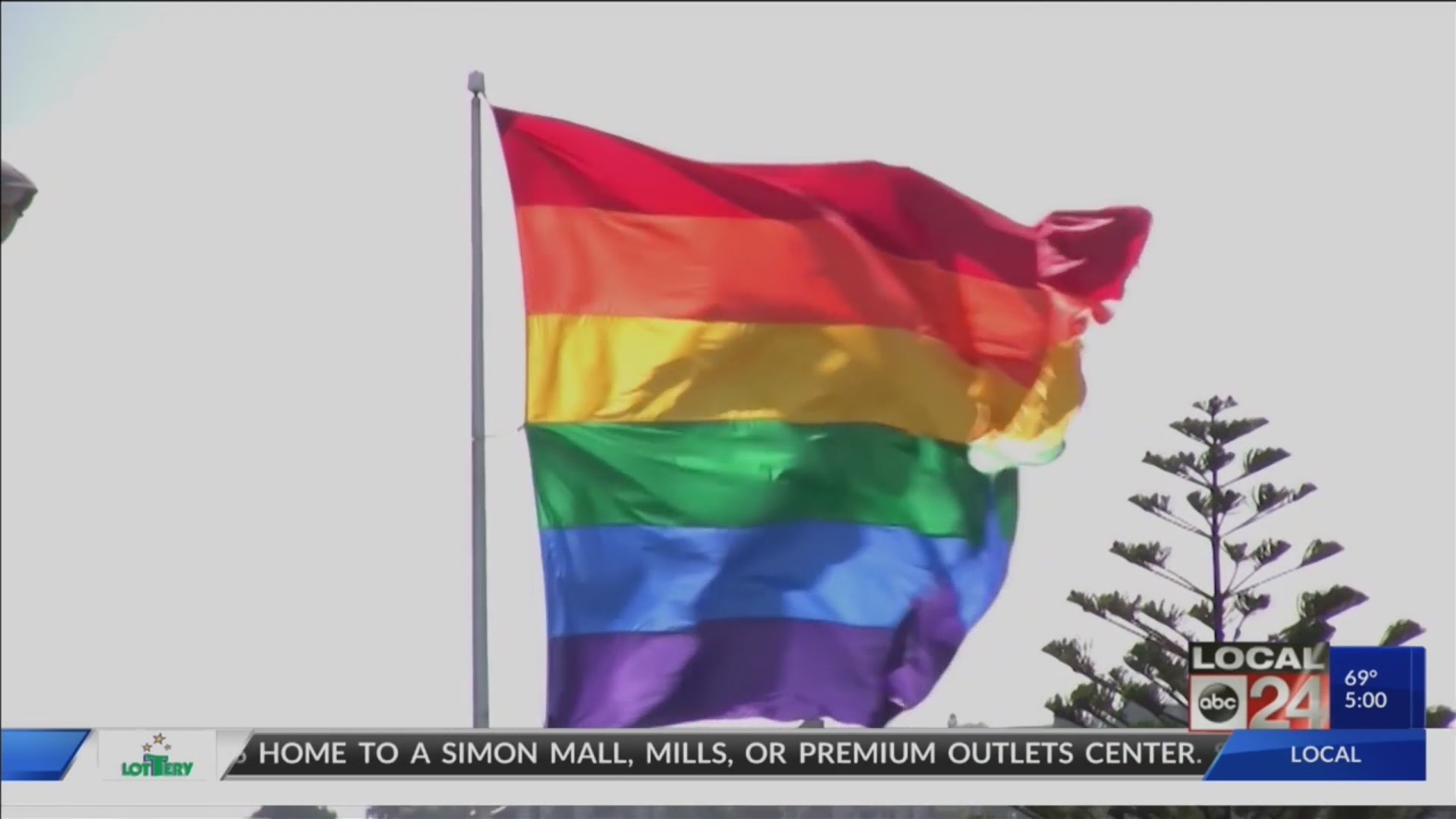 The bill passed Tuesday in the state senate by a 20-6 vote, withfive members voting present.

“We want to make a statement to allow these agencies to havethe freedom to act,” Sen. Rose said.

Sen. Rose said the legislation also protects certain adoptionagencies from being sued or forced out of business.

Other Tennessee lawmakers argued children waiting to be adoptedwould be hurt the most.

“Would we rather have a child grow up in a foster care systemor a group home when they have a loving family that wants them to be part oftheir family?” Sen. Raumesh Akbari said.

Republican Steve Dickerson was the only GOP state senator to voteno. He warned of negative blowback from organizations that are consideringdoing future events or business in Tennessee, including big money makers likethe NCAA Tournament.

“They have articulated that they will not book futureconventions in our state,” Sen. Dickerson said. “That will impactKnoxville, Memphis, Chattanooga, and of course, Nashville.”

Sen. Rose dismissed those concerns Tuesday and stood by theadoption bill, which passed after a 45-minute senate floor debate.

“If you put aside the issues being thrown out by the businesscommunity, and look at the roots of this nation, you’ll vote for thisbill,” Sen. Rose said.

Gov. Bill Lee has 10 days after receiving the approved bill toeither sign or veto it.

Those at the Memphis LGBT organization OUTMemphis are hopeful the Governorwill veto the legislation.

“We are making a statement about who we are as a state, about the way that we treat our individuals. And the rest of the country is going to respond and it’s going to hurt us,” OUTMemphis Executive Director Molly Quinn said.

“I am very pleased that this legislation has passed and that faith-based child placement agencies will soon have an added layer of protection to continue the work they have done for decades without fear they will be forced out of business, as has been the case in several states. Tennessee needs all hands-on deck when it comes to providing loving homes for children in need. Our faith-based agencies, which makes up about 12 to 15 percent of placement agencies, have played a vital role in helping serve these vulnerable children and the adoptive and foster parents who want to care for them. This bill helps ensure they will continue to do this vital work into the future.” — Senator Paul Rose