After a 22-month long investigation, Special Counsel Robert Mueller's redacted report is now in the hands of Congress. 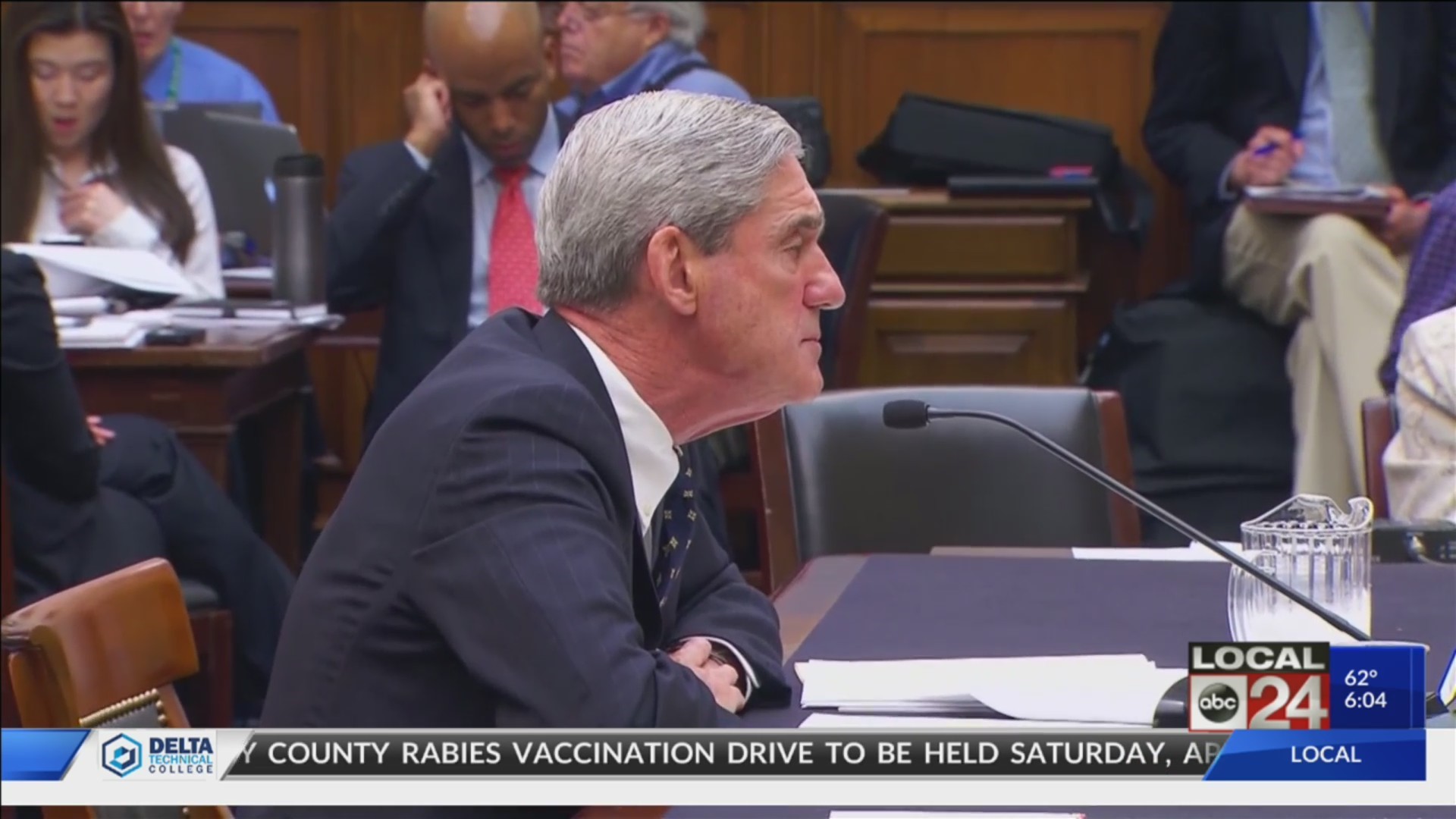 It found no evidence of a criminal conspiracy between the President or members of his campaign as Russians meddle in the 2016 presidential election, but the issue of obstruction of justice is a bit more complicated. The report highlights eleven instances of potential obstruction including repeated efforts by President Trump to fire the Special Counsel.

Local 24 News talked to lawmakers from our area. Congressman Steve Cohen said, “I think it’s pretty clear that what the Mueller report has in it is damning evidence that the President did, in fact, attempt to obstruct justice.”

Cohen had plenty to say about the report and President Donald Trump.

“There is too much there not to see that there is a connection between Trump and Russia that is not healthy for the United States of America,” said Congressman Trump.

Thursday fellow Democrat and Mississippi Rep. Bennie Thompson also chimed in on the report, posting on twitter, “The Attorney General is obviously covering for his boss. Release the unedited report “

Republican lawmakers see it differently. Tennessee Senator Lamar Alexander said in a statement, “It is time for both sides to stop hyperventilating over the Mueller investigation and focus on reducing healthcare costs and making a college education worth it for students.”

Congressman David Kustoff’s statement said, “Today, after nearly two years, Attorney General Barr made it very clear that there was no collusion and no obstruction of justice.” Kustoff went on to say, “I hope the Democrat party can finally move on and end their politically-motivated investigations against President Trump. “

“No Republican that actually reads the report can honestly say that there was no collusion no obstruction, ” said Cohen. He added, “The President will say anything. He has as much of an understand of the truth as an Orthodox Jew has with BBQ pork. They just aren’t in the same world.”